How much power do touch screen digitizers draw on laptops, and would disabling them make an appreciable difference in battery life?

In linux I imagine one could remove the kernel module that provides the touch functionality. But would that also power it off?

Only thing I can find on the subject. 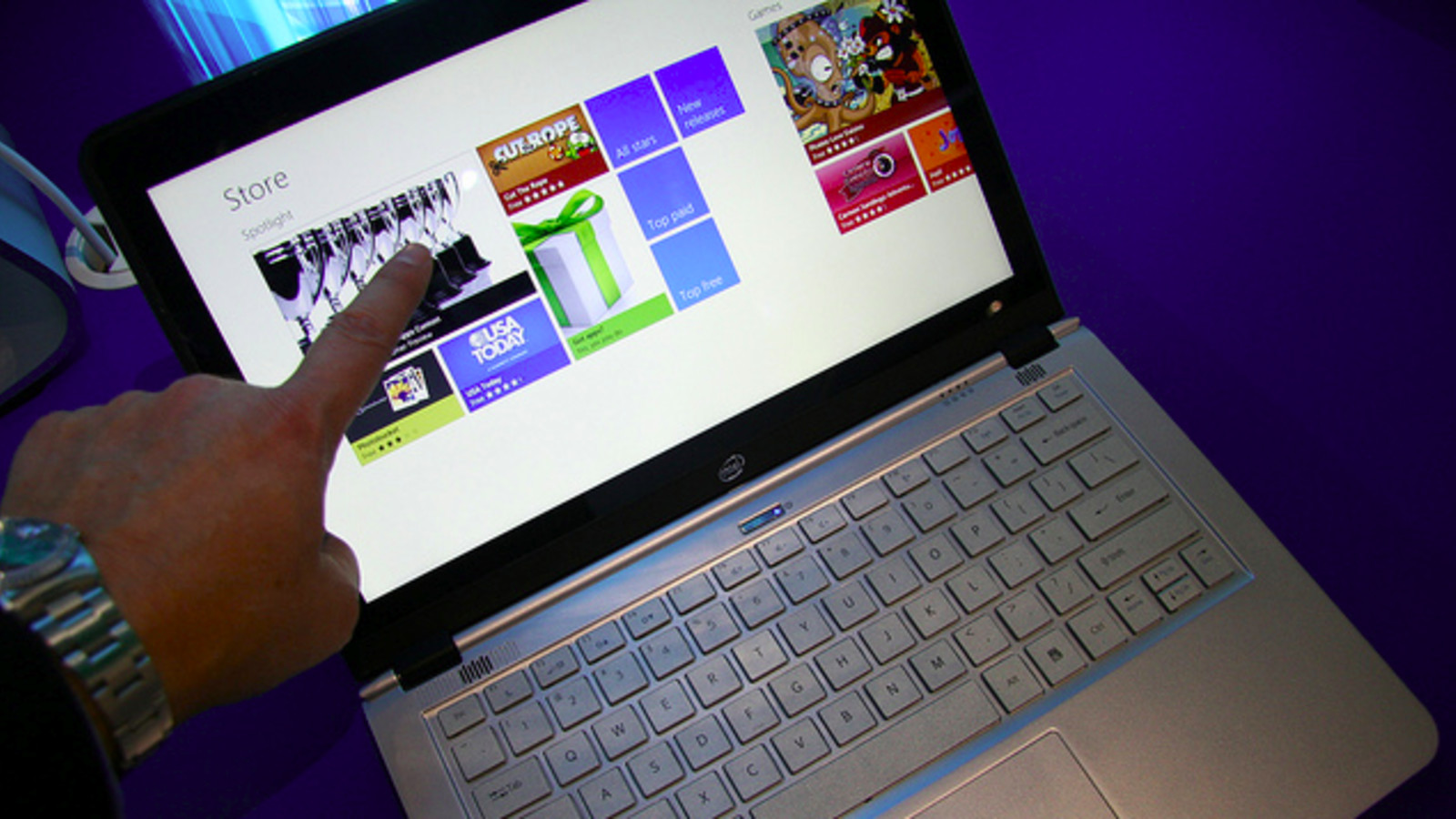 A Touch Screen Drains Your Laptop Battery, Even with Touch Disabled

You probably already know that a touch screen laptop is more expensive than the non-touch version. But there are other, non-monetary premiums you have to pay for the touch capability, including a bigger drain on your battery.

Other than replacing the whole screen with something nontouch, not sure if much can be done.

I wish they showed some measurements. Often battery life comparisons between touch and non-touch models of the same laptop have different resolutions, which makes the comparison meaningless.

Does the digitizer have a separate power connector that could be unplugged?

As per above, the touchscreen part should be a separate USB device, so as long as it isn’t bundled with all of the other cables in a single connector, then you may be able to just unplug it.

That being said, my laptop has stupid long battery life (over 9 hours) and has a touch screen. It seems very comparable to other models with the same N3700 processor, battery, and ~11" screen but lacking a touchscreen.

You could look for teardowns of your specific model online and try unplugging it yourself if it is an option, or even measure the current if you are adventurous. I’d imagine something with a huge screen (>17") might use more power than my netbook sized model. Barring that, I’d say doing anything and everything except that would be more likely to yield better results.

If it is connected to a USB 2.0 hub, then I believe the entire hub can only provide 500mA, so it almost certainly must draw less than that. I did a quick search and saw an add-on touchscreen overlay for a 17" monitor and it says, “Current：Typical [email protected]+5VDC; 350mA, maximum” which means absolutely nothing about your device and is only a single point of reference. 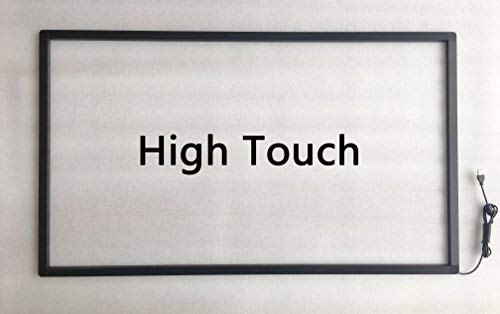 Does powertop allow disabling the touch interface, and does it make any difference in powerdraw or battery life?