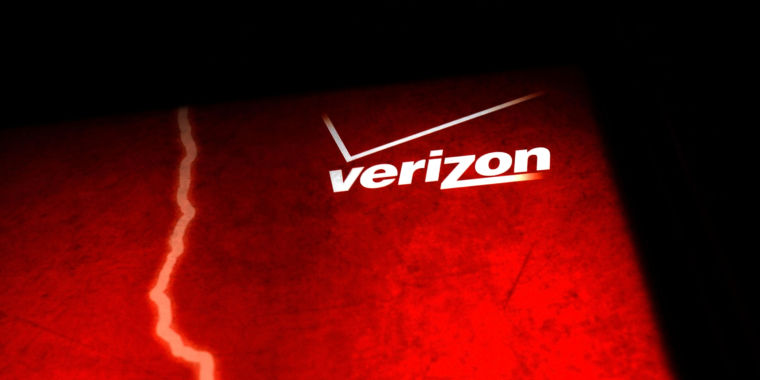 Verizon cuts 10,000 jobs and admits its Yahoo/AOL division is a failure

Verizon's Oath division failing in ad market, and it could get even worse.

So, I’m out of the loop on this one. I didn’t even know this merger happened. Or maybe I did, I seem to remember FiOS coming with a Yahoo! e-mail address

Anyway, what corporate genius, now probably a billionaire, convinced Verizon to buy Yahoo and AOL? I never want to laugh at people losing their jobs, but man what an incredible oversight. I thought AOL wasn’t growing, and just maintained existing accounts as it is?

I think Yahoo! is the go-to provider for ISP given e-mail, but I don’t know many that use it outside of that. I have a small circle, though.

Crazy news. Of all the phone/Internet providers I prefer Verizon the most. Can’t believe they made such a … obviously bad decision?

I believe AOL owns the huffington post and that was one of the reasons they bought AOL.

Bloomberg talked a lot about this when it was going on. I’ll see if I can find some articles or videos.

( can’t view the whole article as they want you to log in in order to do so.

Crazy stuff. Thanks for the link.

They bought them un 2013 didn’t they? I think they brought Yahoo for the data everything else was just a bonus. Or poison not sure how to look at it

Yahoo needs to be owned by the japanese division and left there.

The impetus behind Verizon buying AOL and OATH/Yahoo makes sense; they want to get into the services and content market. Verizon right now is a dumb pipe, they have no real value-added services to bundle to differentiate themselves from AT&T, T-Mobile, etc. They have to compete on service quality and price, and they wanted to buy their way into a competitive advantage.

The price they paid for those dying businesses, on the other hand, was crazypants.