Did I buy counterfeit parts?

Hi! I received some server hardware from various sellers on Amazon, and I think some of it is counterfeit like you’d see if you purchased used on eBay.

None of the products I purchased said “used”, “seller refurbished”, nor “OEM”.

I purchased an AMD Epyc 7232P, but it came in a brown box, not retail packaging, and instead of a plastic case, it’s in an anti-static bag. This doesn’t match what I saw online.

I received two LSI 9305-24i cards, and neither of them matches the picture in the documentation. They’re supposed to have metal screws, not black pins like the 16i, but maybe that’s been changed since they took photos for the docs?

I’m afraid they might’ve taken a 16i and soldered on two more Mini SAS HD connectors.

One of the two came from China in a brown box, not a plastic case, and has no stickers denoting the port numbers.

To put your mind at some ease, I have ordered Epyc Processors from reputable dealers and they have arrived wrapped to hell in bubble wrap and inside of an antistatic bag. If you are buying single chips and they aren’t specifically listed as retail packaging, then this is kind of normal. As far as the LSI HBAs are concerned, it’s possible that you got some cheaper unbranded chineseium unit from an Aliexpress seller or something. I’d just test to see if they work before worrying too much about them. As with all hardware, you get what you pay for and if you are on a budget shopping around for the best deals, this is how some sellers cut corners and reduce cost.

I paid full price for all of these based on what I expect that to be. 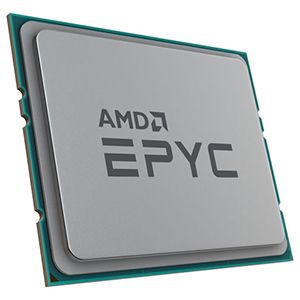 Buy the AMD Memory MD EPYC 8C MODEL 7232P SP3 120WCHIP3200 at a super low price. TigerDirect.com is your one source for the best computer and electronics deals anywhere, anytime.

Yup $380 is about right. I usually use these sources for Epyc Chips because they are reputable and usually have a pretty good little discount. Mind you, it’s because they are definitely going to ship you an OEM part.

As for the HBAs. I don’t usually buy that model and it looks like there aren’t many domestic sources for that particular part. But like I said, it could be just fine. Give it a shot and see if it works. If it performs how you expect then you’re in the clear.

my 0.02:
ebay sellers are significantly less likely to give you counterfeit parts than amazon is. ebay actually punishes bad actors unlike amazon

Thanks for those links! I don’t mind getting a cheaper one if it’s legitimate.

I’ll go ahead and grab one of those and return this one. I’m not feeling confident about my purchase as it is.

I’m also surprised TigerDirect is still around! Been forever since I purchased from there.

I’m also against keeping the one from China in general. Personally, I’d like to avoid any sort of “is this okay?” parts. It’s especially bad considering I’m paying the full market price.

Now I need to figure out where to source another one.

I was going to give similar feedback… The don’t knock it till you tried it approach. However, i was going to recommend trying to find a US dealer with a decent feedback rating and go with them. Unfortunately in this instance there weren’t many for his particular part. However, I still think you’re right about Ebay vs Amazon. Amazon has the brand recognition all day, but in practice they’ve become somewhat of a cesspool for most items.

Not very familiar with this company, maybe do some research or someone else can chime in. But they are US domestic and the price is decent.

Agreed with the Amazon is a cesspit sentiment, and that I’d rather buy from eBay sellers at this point.

I can’t speak for the HBAs, but most server-grade processors - especially enterprise parts that are hard to get/have limited distribution channels - ship to the vendor in trays and are individually boxed up for distribution from there, so packaging can vary wildly depending on who you bought it from.

Personally I’d be very unimpressed if my processor that cost 4 digits+ didn’t at least come in something like a proper CorStat anti-static clamshell, but that’s on the vendor and it’s likely fine, just poorly packaged by someone who doesn’t know better.

Btw, here are pictures of the Chinese LSI card. Nothing points to it being legitimate. I messaged the seller already. 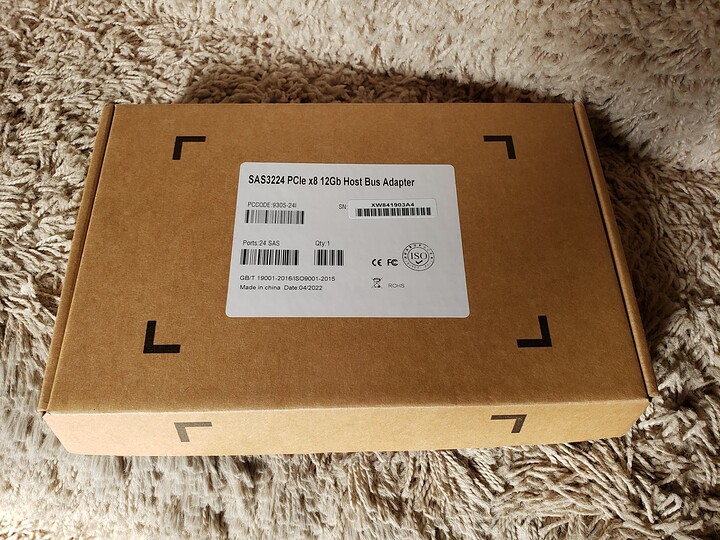 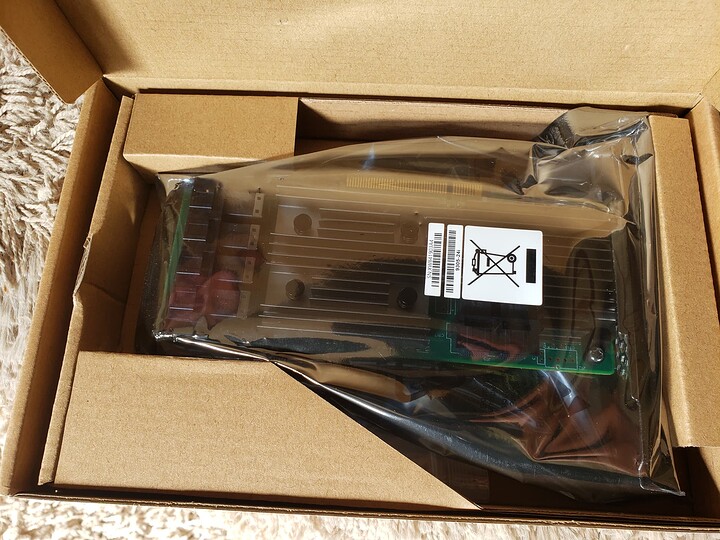 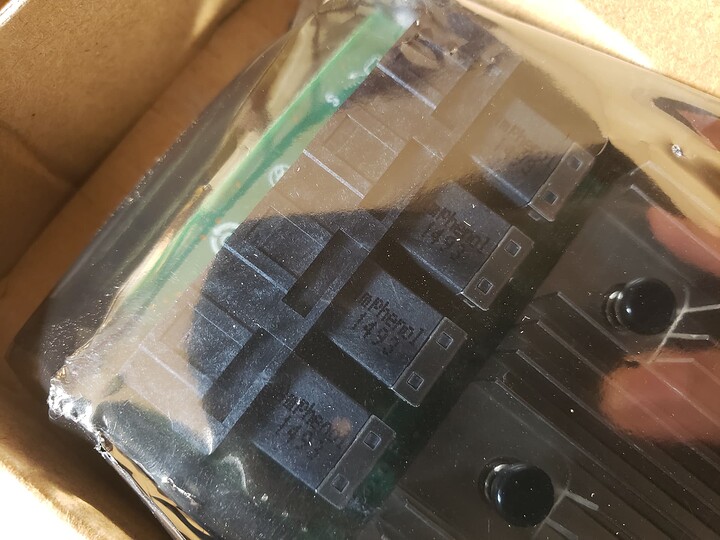 The one on that PC PitStop looks correct with metal screws.

That looks a lot like an OEM IBM/HPE/Dell-packaged controller that made it onto the market. I don’t think it’s ‘counterfeit’ but I would expect a new retail part to have their branding stamped across it somewhere. I wouldn’t call it a new retail part if that’s what they advertised it as.

I called PC PitStop sales and had been on hold for 15 minutes before hanging up. Not a good first impression. For sales, I expect to talk to someone immediately.

It is the Friday afternoon before Thankgsiving week. Like I said, never used them myself and not defending them, but it could be an explanation.

Went with TigerDirect. Shipping was $7 more than ProVantage, but I got the 7252p!

Only issue is my order’s not showing up in their system, and their site is ancient. I reset my password from 2006 and then couldn’t get logged in again :(. Then I had another tab that still has me logged in. Not sure what’s going on, but it seems like the site’s busted.

PC PitStop’s sales email is much faster at responding. I’ve already gone back and forth twice with responses in the last hour

Also, I’m less than 4 hours away from them.

This par for the course for Amazon, I’d trust ebay more than them

TigerDirect seems super shady, but at least it came in retail packaging! Thing is, the item came from a 3rd party seller, so I’m not sure what happened with the listing.

Going to avoid TigerDirect in the future. Too much spam even when I unsubscribed over and over.

A lot of epyc chips basically come in gigantic trays, made for dozens or hundreds of server deployments. Eventually some aren’t needed and they change hands till they make it to you. As long as it works and performs as expected your good. These aren’t things that can really be falsified (yet), unlike those “10TB” usb drives from China that can simply report false info due to widespread availability of the tools to edit how USB anything can report. I suppose someone could send a faulty one or something.

LSI cards on the other hand… that’s a different story. I’d say most even on eBay are “clones”, at least the older 6gbps SAS2 kind. They generally work just as well though being literal clones using the same LSI chips.

I can’t speak about the 12gbps kind.

Re: Amazon is a cesspool.

Look up “Amazon commingling”. In many cases, they can’t punish the bad actor because they actually don’t know who sent the stuff you got to the warehouse.

If a seller has commingling enabled, Amazon will mix all products with the same barcode in one pool, no matter who sent it to the warehouse. Breaking the chain of custody.

I can’t find it now, but I read their help center article a few months ago and commingling was the default.