I am a developer who spends 50% of my time on the road.

I am looking for a new laptop that would be portable but also capable of supporting my development needs.

I updated my macBook pro with a 2TB SSD and maxed out memory (16GB) but the core i5 is really feeling the strain.

What system would work best given my above requirements.

Thanks, Is quad core the best I can do ?

Yes I would need at least 2 TB as my projects and assets are very large I already have 1.4 TB of Data.

Thanks, Is quad core the best I can do ?

Pretty much. There are one or two Ryzen 1700 8 core laptops out there though I don’t know if they are available or how good they are overall.

Currently, quad core is the most you can get on a laptop processor. There are technically some laptop with Ryzen 8 core processors, and there is one laptop out there with a 6 core Intel Coffee lake processor, but those are very bulky, loud, and not very long lasting (battery wise) machines.

If you want to do 2TB, the only real way I can see you doing it in a machine like the XPS 15 with its single drive slot is to get a say 512GB model and then swap the drive for one of these:

Yes the XPS looks good not sure about the touch screen.

I Have a desktop with a Samsung NVMe and it is very fast so That would be a great option, I wasn’t sure if that was upgradeable in modern laptops as I’ve been running a Mac.

Can the XPS run Mac OS as I develop for iPhone also ?

Can the XPS run Mac OS as I develop for iPhone also ?

Sadly only Mac’s can run MacOS. You can run MacOS in a virtual machine, but its not a great solution and from my experience trying it, it’s really not very good.

As my luck would have it right outside of warranty.

Wouldn’t touch them with a barge poll

Uhh, a laptop THAT thin can fit a Quad Core i7 and a GTX 1050 without it being incredibly hot? Holy crap, now I wonder why the ultrabook CPUs are even a thing…

Battery life might not be so hot. Speaking of hot, I mean christ this laptop is so thin it isn’t funny.

Uhh, a laptop THAT thin can fit a Quad Core i7 and a GTX 1050 without it being incredibly hot? Holy crap, now I wonder why the ultrabook CPUs are even a thing…

Not to mention it has a massive 97WHr battery… Also, having watched the Linus review, when they ran stress tests on it, it didn’t get unreasonably hot or get close to thermal throttling on either the cpu or gpu. I haven’t had hands on with it, but the professional reviews I’ve seen of it have been very positive.

Geez, that’s insane specs though, but so is the price then again.

Anyways, you said something about a Coffee Lake laptop, where is that?

Anyways, you said something about a Coffee Lake laptop, where is that?

I don’t remember where I saw it, but one of those companies like Sager or something was going to cram a full 8700k in a massive laptop. I think it’s sager that has done that a couple times where they take a full desktop cpu and build a laptop around it.

On a related note, there are some rumors of 6 core mobile parts coming that I stumbled across: 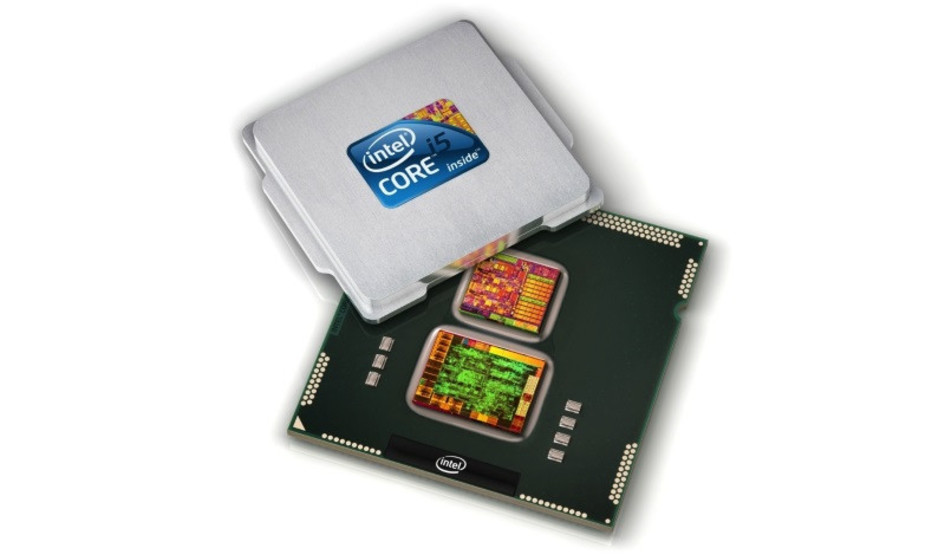 GeekBench got hold of spec and performance information on a mysterious 6-core Coffee Lake mobile CPU. It\'s default clock is set to 2.6 GHz, but it can boost to 4.0 GHz. The gen 8 model seems to have the same single-core performance as the 7th gen...

Damn it would be sick to have a laptop with that CPU. It would almost be like a mobile i7 5820K except I can’t overclock it.

Dell has some pretty insane laptops right now. Jupiter Broadcasting recently did a thing on one of them and they really liked it. Can’t remember the name though.

Alternatively you could look at the System 76 holy shit machines.

Xps is definitely the best bet. But if you want more performance, would you consider a desktop with remote access? That’s what I do since half of my time I’m away from my main system. Only thing is its a good idea to have at least fibre on the server side with at least 10mb upload

Yeah, got a refurbished Dell Latitude laptop with an Intel Ivy Bridge i3 CPU for $200 a while ago and it probably craps all over the shitty laptops with the terrible Intel Atom/Celeron and AMD E1/E2/A4 in performance and has more than 2 GB RAM/32 GB SSD. Upgraded it from 4 GB/320 GB to 8 GB/750 GB.

The battery is down the shitter though, needs replacement but I planned on getting a new laptop anyways to replace both that and the Surface Pro 2.

I have no clue what the Ryzen laptops are or who has them. Nothing comes up instantly if I google either so /shrug