It's come to my attention there's a bit of hostility to others amongst the gaming community. Namely, the console gamers.

No, don't think I'm here to defend consoles in the least. I'm here to attempt to civilly defend the people themselves*.

(*NOTE: This excludes the console gamers that claim console gaming is better as a matter of fact rather than opinion.)

I'm a console gamer who openly admits PC gaming is superior to any other. However, it's a matter of preference. I would much rather have a controller in my hand rather than a keyboard because it feels natural to me. I'm only saying it's better to hold a controller to ME. Is it superior? No.

With that being said, I think both ends should chill the hell out. We all know PC gaming is superior, but if it doesn't feel right, why bash someone for someone else's preference? I swear, it's like seeing WBC (the PC side) against America (the Console side). It's not only irrelevant to everything, but irrational and unneeded.

If there's a console gamer being a complete ass, show said person his/her errors. If you so desire, attack the person for the things being said. I simply don't see it as a fair thing at all to call the entirety of us a group of "console tards" when it's only a percentage.

Gaming is a hobby. I don't know why people take it so seriously. It's not even worth the time debating about it.

Nobody should care what platform you play games on, because it's the most insignificant thing to grumble about. 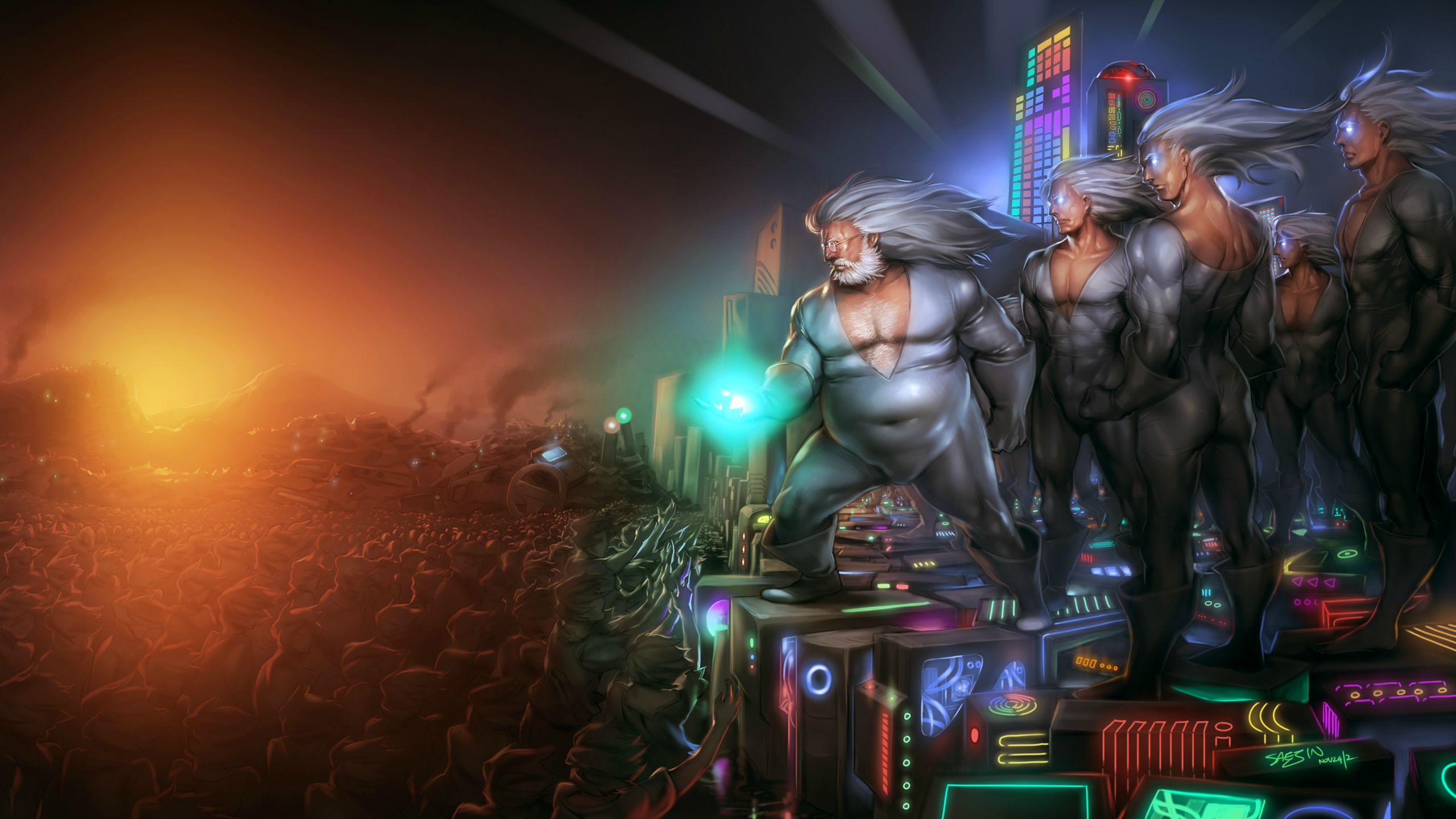 I was actually expecting a flamer to come around as the first commentor.  Thanks for not being "that guy."  :P

WHEN IT COMES TO PC VS CONSOLE, EVERYONE KNOWS THAT TIRES HAVE BETTER PURFURMANCE THAN SHITTY PCS AND CONSOLES 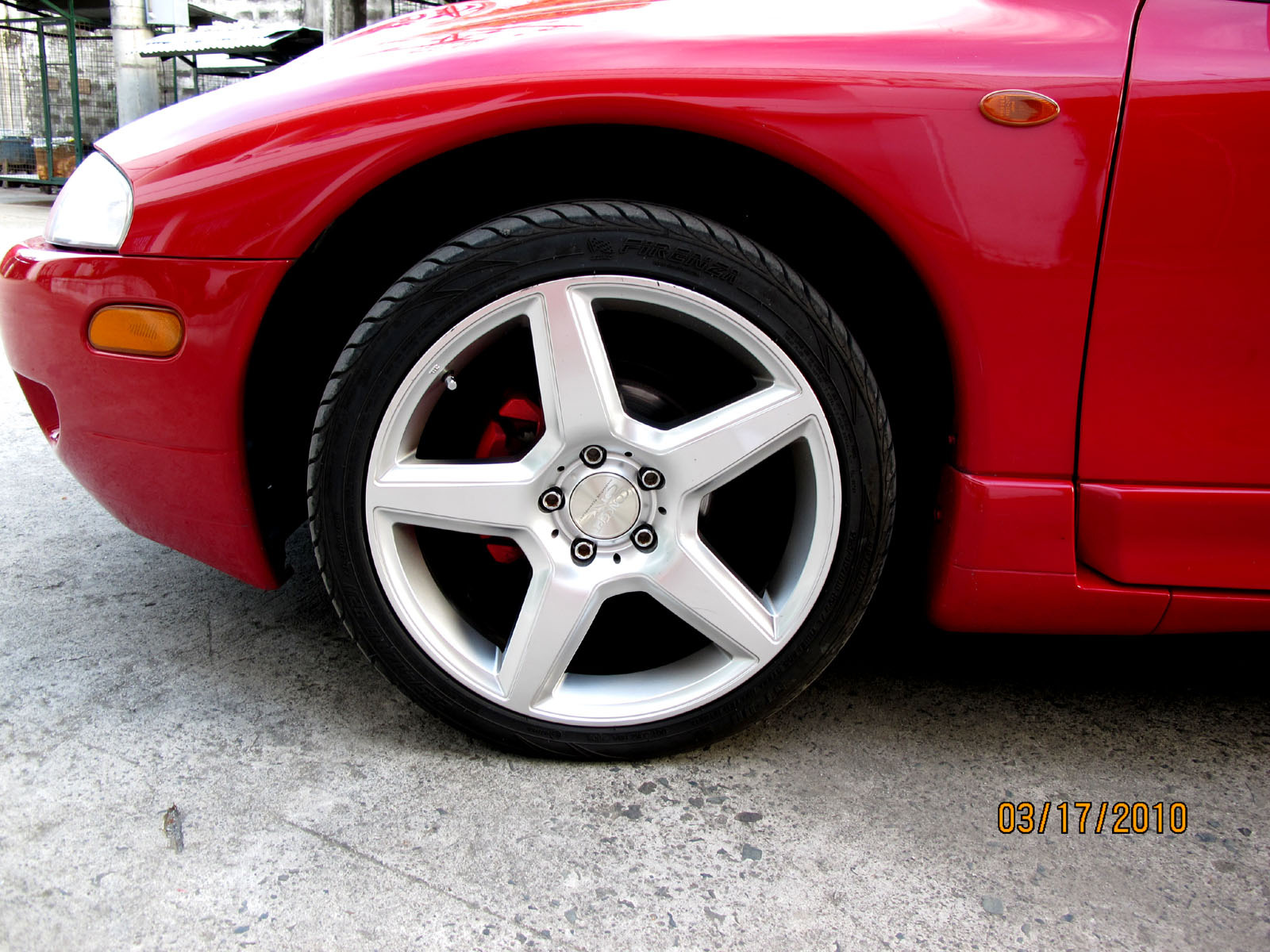 I feel we all have our niches when it comes to gaming. I am mainly a console gamer but since I've built a computer I have found myself moving alittle to computer more and more. People get to dramatic when it comes to gaming, on all platforms. When I play games it's usually to kill the stress of the day/week and to forget my problems and such. I find it rediculous that some people hate on each other and rage when some one isn't as good or their Kill/death ratio isn't the best as well as telling the person such dertogatory things just because he says something stupid, just mute them. People need to sit down and focus on the game, I understand that when people are alittle angry when they lose their streak or lose a couple games or can't beat a level or are playing with a kid/person who isn't as good in gaming and they make simple jokes about the other team or the game. If your that angry at the game or other people just get off the computer and take a walk or join a new game/server.

It's not a big enough deal to actually take any of it to heart like that lol. There's idiots everywhere, it's life. I don't even play video games at the time being besides a bit of Counter Strike. My console as of recently has turned into a Netflix box rather than an Xbox. I don't talk/play with randoms, only school friends. I usually have everyone muted in any game though besides my friends. So I never have any problems as far as that stuff goes. I dunno how I'll manage playing Day-Z and stuff later since I have noone to play with D:

Is the rotund figure in the front supposed to be Gaben?