Hello all, new user. Trying to branch out from my little hidy hole haha.

I found this in my youtube vids today and found it interesting. I tend to like the more creepy stuff on yt, but finding this was actually intriguing. As such, theres a youtube channel that is just called Dad. Now, the man depicted in that channel as DAD created the character, but supposedly NEVER made the channel. Having seen an L1 vid recently about deep fakes, or it was mentioned in a news vid IDR, this comes as a surprise to me. I wouldn’t be terribly surprised if deep fakes are more normal soon, but for this to be one of the first uses is… well interesting.

Also I’m aware of the rest of the video, but for the devils advocate side of this, I think this could be an interesting issue as Deep Fakes get more possible.

Looking close at the two faces I can see minor changes, so I could believe that. What would you guys do if someone deepfaked L1 and made @wendell shave? That’d be funny.

Just thought as a first hello, this would be an interesting start off.

sure makes some of them lewds look real

not a big deal yet

I don’t know that it’s a “real issue” so much as “this is a thing that is happening”. Decades ago pirated copies of Photoshop made every photo suspect, now video is following suit.

The guys from CorridorDigital made a really good one with Tom Cruise.

I don’t understand the hoo-ha, is it because the CGI that has been around for decades is now less hard to do?

[Edit, okay, may have downplayed the scale of one basement dweller being able to do the same as a team of Hollywood artists. Still, since when has Anyone believed a picture or now a video?]

That’s pretty much the gist yes.

It’s high impact seeing your face working up a sweat with Lexington Steele, and people are understandably getting pretty upset about it. Right now you can tell a deepfake pretty easily but that will not be the case for long.

to be fair, I get the idea, you can make the AI put one face over another face.
The cleverness comes in because the AI can work hard to try and detect the movement of the target, and the source, and I guess the longer you let it run, the more convincing a fake it can generate?

I guess a problem might be making more “normal” people into victims, not just celebs/ politicians or whoever would traditionally get targeted?

So not just companies doing hit pieces on pols that pass bad laws, but the local football coach getting publicly disgraced?
Okay, I guess I see the problem with it on a more human level

Yes, or more likely the hot girl at school. That can be devastating, and that sucks. But it’s happening, and there’s nothing to be done about that. 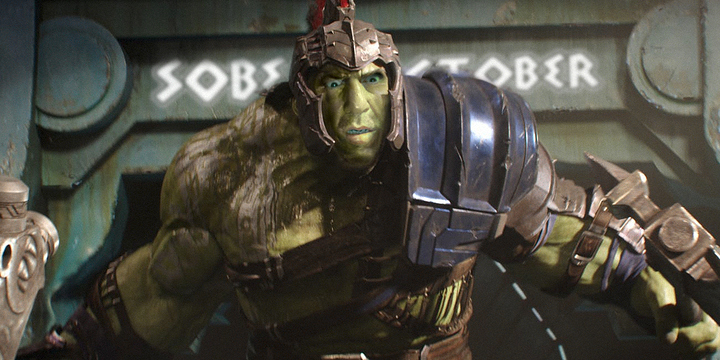 As much as I enjoyed the ones where iJustine was … ermm … not reviewing Apple products, I do think they will become an issue as the technology matures.
Politicians can use them to start a smear campaign on their opponents. Videos of crimes will no longer be eligible as hard evidence because they may be deepfaked. Etc etc

Every time every corperate media outlet use an obviously focus group tested term like “Deep Fake”, all at once out of the blue, you should ask why. What is the agenda behind the effort.
We don’t get news, we get a narrative.

Oh yes it should be asked but at least in this one case, narrative or not, it is at least being made known what can be done to the mass public. Now whether they take it on board is another thing. 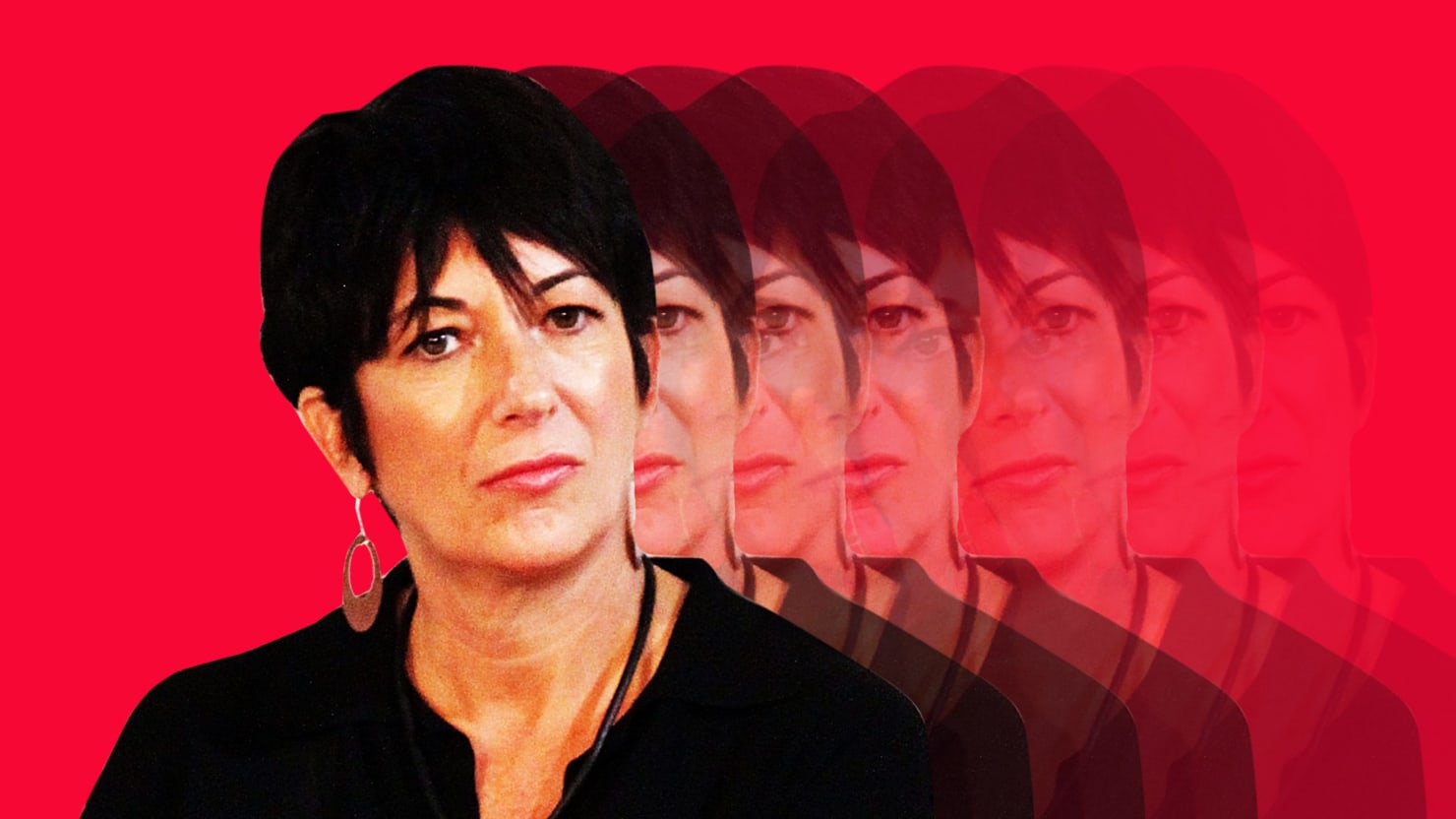 The paper says metadata—and a dog named Dexter—prove the photo was snapped by Maxwell’s lawyer.

Deep fakes scare me. What if I took trump put him on bernie sanders body and fake the voice so it sounds like trump. Then it is bernies pretending to be trump spouting off his political agenda.

I guess a problem might be making more “normal” people into victims, not just celebs/ politicians or whoever would traditionally get targeted?

Maybe with quantum computing I guess, when you’ll have less exposure than celebs but still images from surveillance (legal and not) and social media and some pretty darn large scale computing power. Right now I think it would be really hard to do this to some john doe mr. nobody like me for instance