I’ve now loaded optimized defaults but cannot get the previously working SSD to boot. There’s no way I can rely on such a system as a workstation.

Do you have a RAID setup? What’s the GPU?

Drivers can be found here if you don’t know: 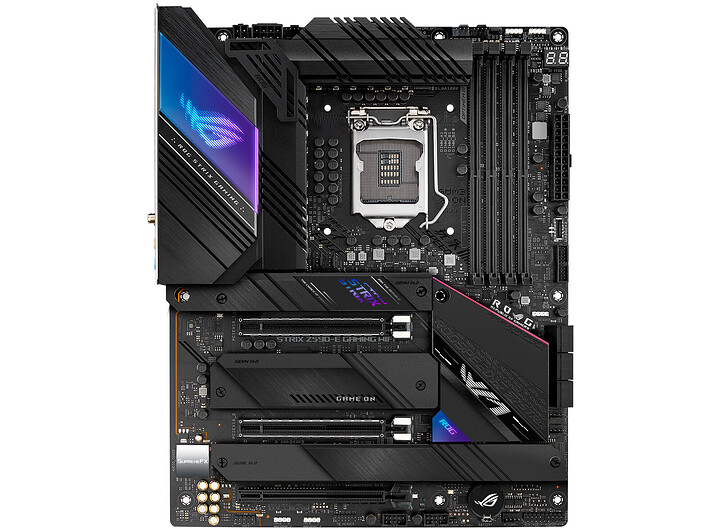 I’m doing a barebones test with the system fitted on a cardboard box. Think of this as a smoke test.

Now that could be a factor!! But how come I’m able to install from an older build? I even ran the windows updater and it says nothing more to update.

Well, the drive you are attaching must be faulty. Try testing it on different computer with Crystal Disk Info.

In can confirm the drives are fine. It’s just that the Asus UEFI looses track of its MBR partition etc. I’ve experienced this same issue before on the Zenith extreme boards.

The trick I used back then when I ran XenServer was to rerun the installer to repair the boot partitions.

I’ll try the Win10 ISO to try and upgrade. Will report soon. Thanks mate.

Well, you shouldn’t use MBR anyway. Go with GPT. How are you shutting the computer down? Doing a reset could trigger such a behavior (holding the power key, switching off the PSU).
What are drive models you have?

Well, you shouldn’t use MBR anyway. Go with GPT

How do you mean? the windows installer choses this automatically right?

Running repair using the new iso you shared works wonders in fixing boot up. Thanks.

Now to return to solve my remaining driver issues

To specify the type of GUIID for the Windows Bootable USB, you can use Rufus. The Windows Media Installation Tool looks at what you currently have on the machine and sets it accordingly, probably. Since you can boot with CSM disabled, it means that you already have a GPT partition table on the boot disk. You can convert the other one with Rufus, or AOMEI Partition Assistant easily. 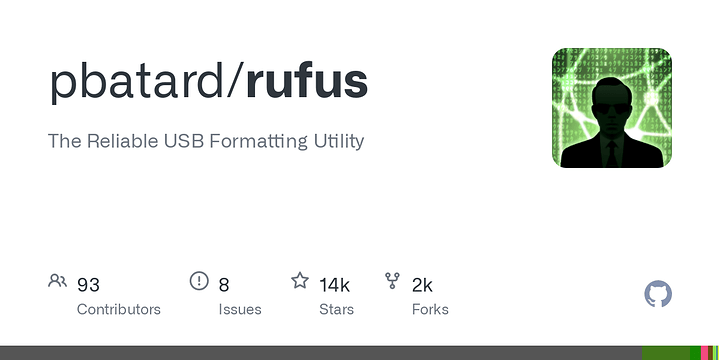 The Reliable USB Formatting Utility. Contribute to pbatard/rufus development by creating an account on GitHub.

Oh, I wasn’t referring to the USB. The issue was with the SSD. OK here’s the setup.

The Win10 installer will configure the partition on the target SSD accordingly (I haven’t used gparted or some such to see whether it is a GPT partition or not…).

In any case, the Win 10 recovery USB (made via the ISO link you provided), helped a lot as this allowed me to run a recovery step to “repair” the host OS. 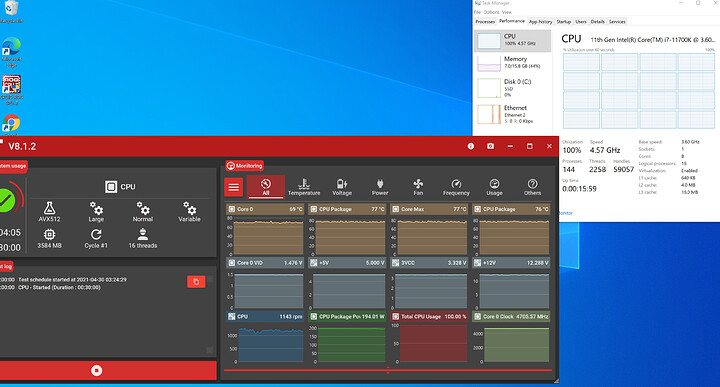 Depending on if the installation media uses MBR/GPT specifically for Windows, that’s how it configures the drive it is being installed to.

The final fix to all my issues was upgrading the BIOS and Win 10 to 20H2. I didn’t have to install any further drivers, everything was automatically resolved.

Thanks for your help @eray appreciatd.

TIL from starting about this the wrong way.

When things go wrong, use Win 10 ISO on a USB to repair OS on boot drive.