I opened up my laptop because the raid array failed but when i put it back together again there was this.

Are these pixels dead, hot, stuck or what????

No Picture on your message.

This really doesn't need to be in inbox.exe.

My guess, dead pixels. But that's mine. 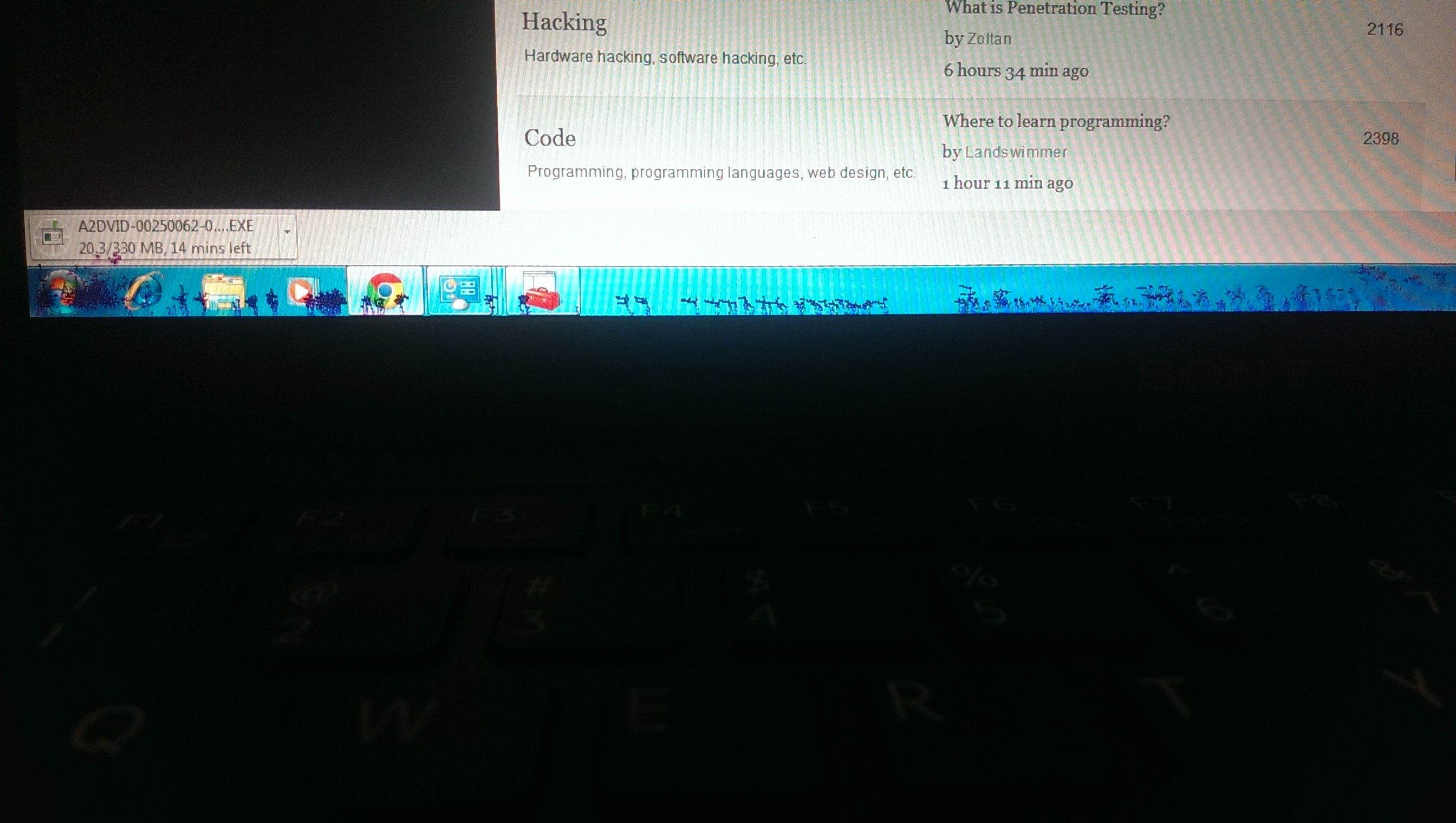 dunno seems a bit too "messy" for dead pixels, perhaps you messed up the connections inside when you opened it up. Probably around the hinge area where they usually run the screen cable. If thats the pic in LA33R's post.

Or someones been coloring your screen with blue felt tips lol, looks like fluid or something, not ever seen dead pixels look like that.

You may have cracked the bottom of your lcd, on the inside.

Try reconnecting it. If it's still messed up, new screen or deal with the broken-ness.

Leaving it as it is certainly wont hurt anything, if you can deal with it.

Could it be replaced under warranty?

If youve opened it up and broken seals etc i highly doubt any warranty would still be valid. you could always try and bs tho

It looks like fluid or something, although it reminds me of my tv with ants under the screen.

Is that a laptop?
If yes, thats a cracked lcd, no repairment.