First, we need to understand what these files are and what they do. These are hacking tools including RATs – or remote access Trojans – and exploits designed to attack web and file servers. The “free” files are all dated from the Summer of 2013 which suggests they aren’t completely up to date and they contain fairly innocuous-looking tools with ominous names like “eligiblebombshell” and “escalateplowman.” Most of these are human-readable and written in Python or shell script although there are some compiled binaries.

Some of the files – BANANAGLEE, for example – appeared in the leaked Snowden files which suggests the files are real and sourced from the NSA’s own servers. Without training, however, it is not clear if any of the files are particularly dangerous on their own.

These are, however, the files that an NSA agent would use if they were trying to hack your server. While a folder of files isn’t as exciting as, say, a whirring, clicking magic hacking machine we’d see in the movies, this is the stuff an agent would download, use, and delete when trying to take control of a server. Snowden suggests that all of these files were on a staging server somewhere within the Equation Group servers and by admitting they scoured the Group’s “source range” we learn that the Shadow Brokers found one Equation Group server and methodically tried IP addresses in that range. 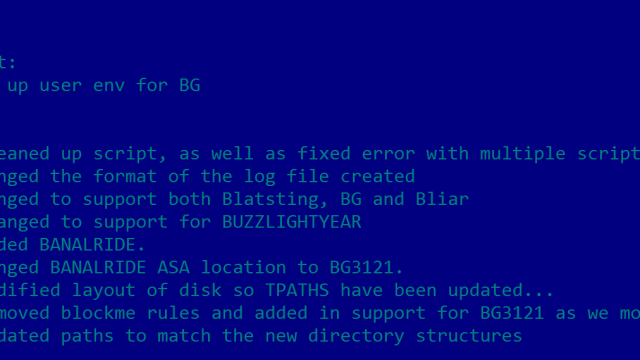 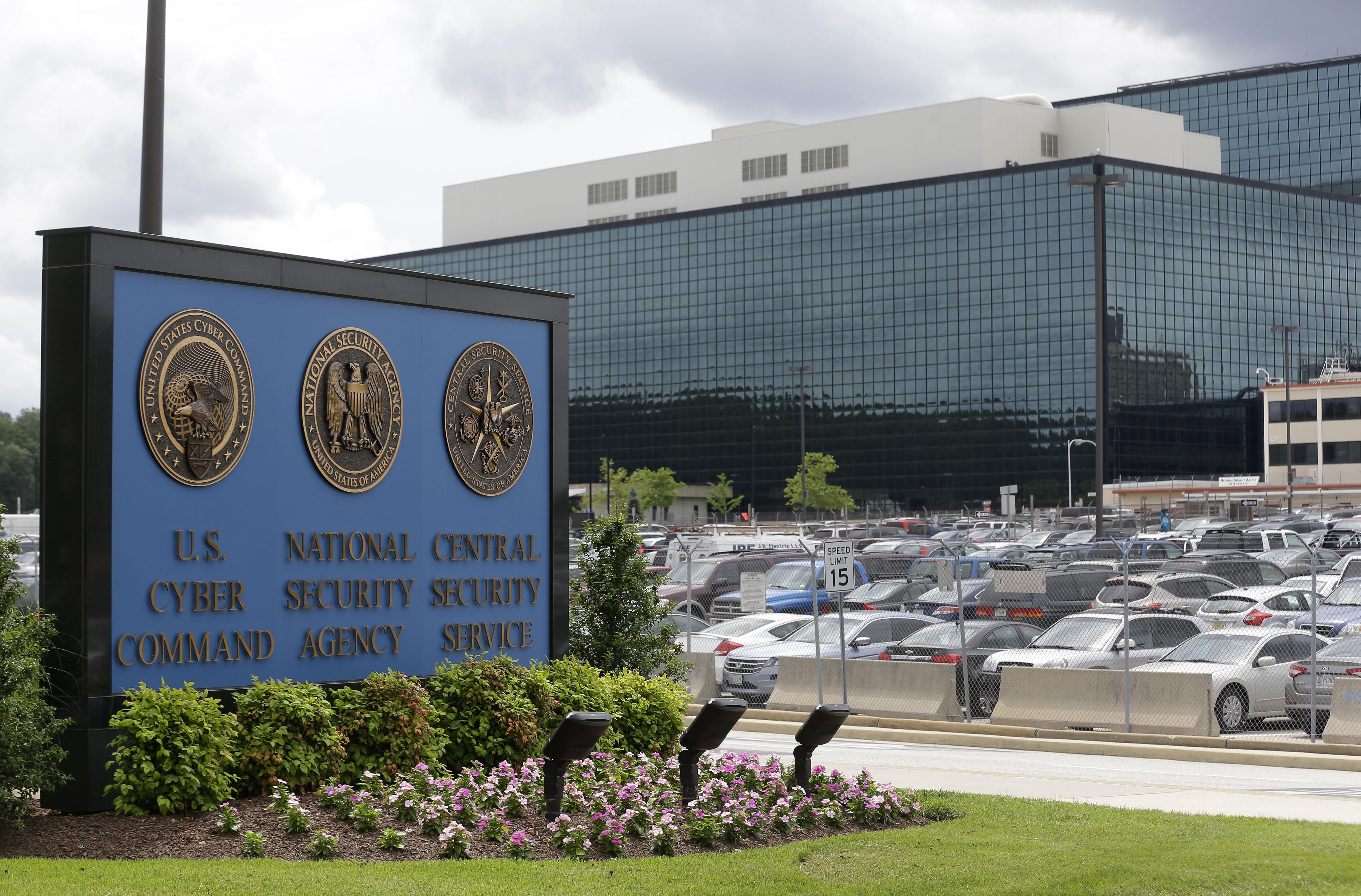 You'll need to install gpg to unencrypt them with this command:

The worst thing is that the optained data is dated back to 2013 ... so, the glorious USA signal inteligence agency knew about serious flaws in devices used all over the USA, and the rest of the world.

Even, if you say fuck the rest of the world, your NSA left the US networks at risk just to have their "weapons" at hand...

And in the end a quote from my favorite American:

@Snowden
The inevitable consequence of maintaining known vulnerabilities in US products is their discovery by enemies.

Backdoors, no matter how sure you are they are only yours, they will get discovered and used by someone else. (like the fake stone with your house key in your backyard, the person searching will find it!)

"We're the government. Why wouldn't you trust us?"

I'd be pretty damn careful downloading these tools.

Find someone in a rich neighborhood with a Trump sign, hack their wifi, and download that shit over i2p if at all possible. Some might suggest Tor, but its not made to support bit torrent, which is UDP. Tor only supports TCP.

Public wifi through a proxy in a cafe out of view of cctv while spoofing the mac address / using tails, in addition maybe some type of disguise to prevent a sketch artist's rendering from placing you there.
And obviously pay cash and Wear gloves(finger prints/dna ), don't leave any credit card transaction trail and leave your mobile phone at home so that gps can't be used to place you there.
Pretty sure I've covered more or less everything there, may be quite extreme for that download but hey

Saving that for later