Is Cyanogenmod available for the Samsung Galaxy Note edge? If not are they working on it/ When will it be done?

not at the moment at least. not much info on rooting it either.

I have another CyanogenMod question.  I have a Samsung Galaxy S2 (SPH-D710) that I want to put a CM ROM on. I just spent several hours trying EVERY "how to" on a bunch of sites and failed every time.  I have ROM Manager on the phone which fails to do anything but put a ClockworkMod Recovery file on the phone.  I couldn't find any stable version, but I did find a page with NIGHTLY's and SNAPSHOTS.  I'm extremely frustrated at the moment because I thought this would be fairly simple.  At this point I'm not sure if I can get anything to work. I tried to get the ODIN and HEIMDALL softwares to work, but always came up with errors.  Both the CM site and XDA sites didn't seem to have anything that would solve my issues.  Anyone have an idea of where I can go, or a software to use?  I'm pretty bummed because I finally have a phone that I don't care about and want to get adventurous with some new ROMs. 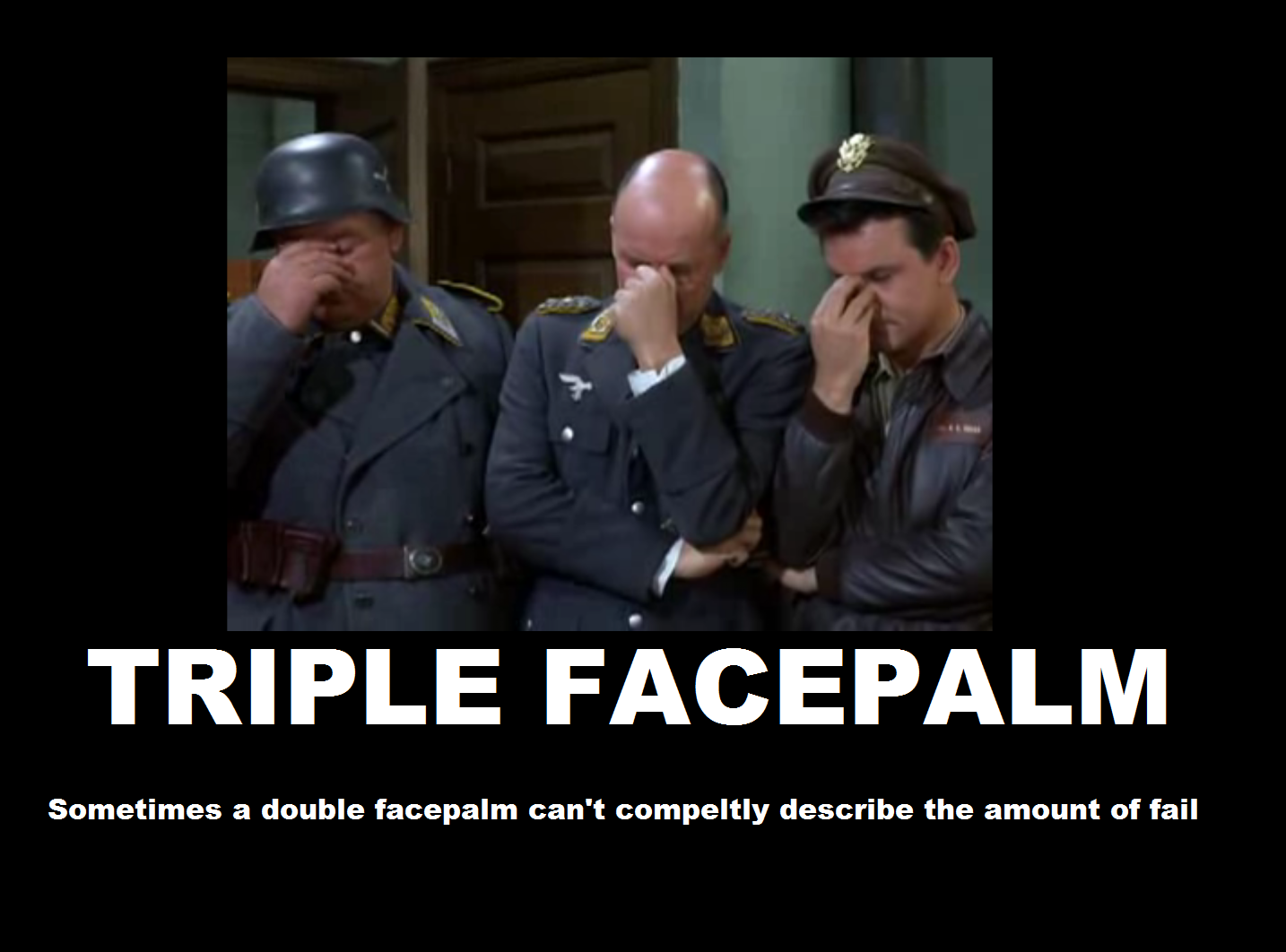 1. Odin is for restoring stock software

2. snapshots and even some nightly are stable

3. Most how to videos are outdated.

Give me 10 or so minutes to find a proper guide or tell you its not possible.

The epic 4g touch xda fourn is a mess so I don't blame you for being confused. I found a post if your on the gb27 official software from Samsung this should get you on cm. Just follow the guid carfuly and slowly.

Sorry for any miss spelling, swiftkey is acting up.

Thanks for the great facepalm pic! I'm still laughing! :-D  I will give the thread a try.  I believe I did something and got the phone up to gb27.  Something I did changed the look and feel, but it's still Samsung.  I'll be back at it sometime this week, but will study the thread to make sure I have all the software on my PC.  I'll post what happens.