The iPod touch is custom with a white screen and a black outline/home button. There is one major problem with this iPod, however, and that is that the back camera doesn't work. The front one works fine though, so any application that defaults to the front will work fine, and any application that defaults to the back wont work, unless you can edit plists to default it to the front camera. Other than that, everything is in good condition. Right now, it's running 5.1.1, but I can install the newest firmware on it if you want that instead. 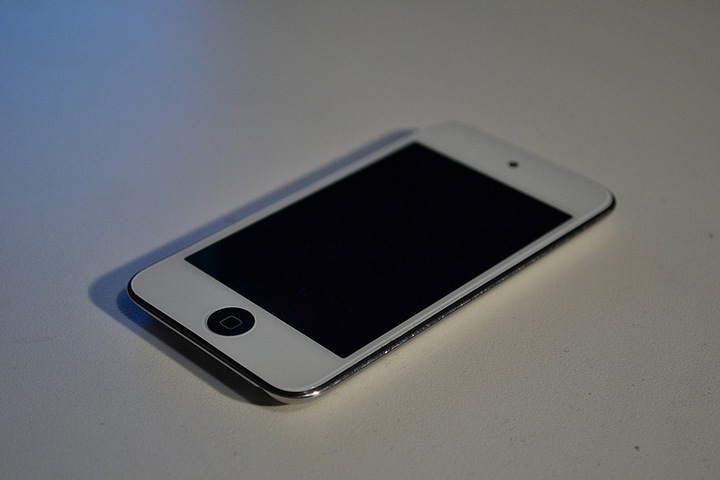 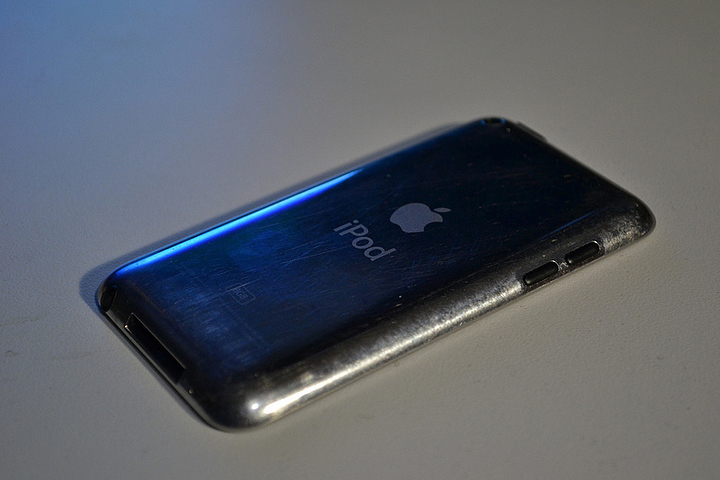 You can make me an offer for this. The only things I'm really interested in are money, an SSD, or 8GB (2x4) of DDR3 1866 memory with a blue heatspreader. If you're offering an ssd, you can just have the rest of the stuff too (assuming it's a 120gb or above) 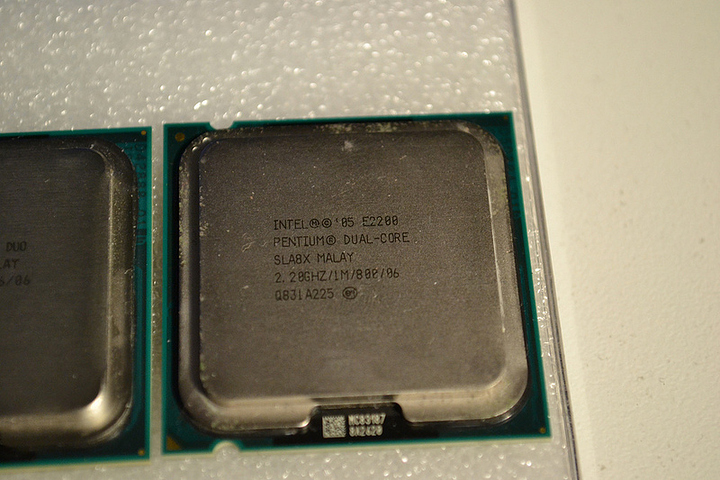 Pretty self explanatory. Works fine. Just tested it in my system a few days ago. Posted. 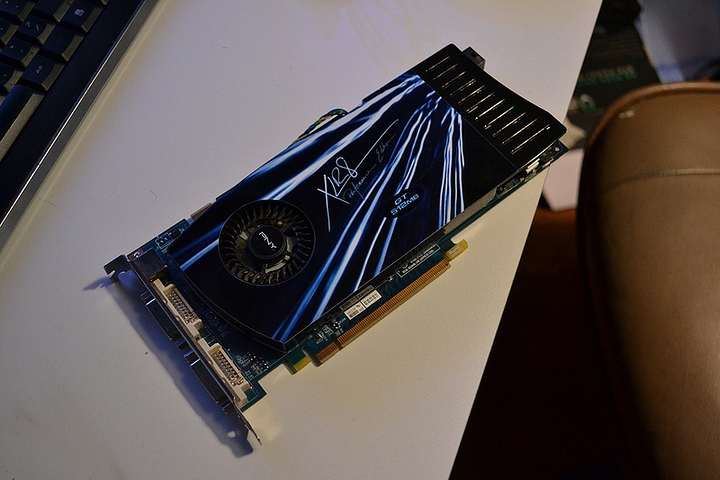 It's the exact same as this card- Why the fan is in the front, I have no idea.

Make me a decent offer on anything. Troll offers will be ignored :P

No offence, but you're not going to be able to sell it for that much.

its actually worth that much, go check out overclock.net for pricing comparisons, even GT 240s are about 50-60 bucks, so this should get 30 used

Gigabuster, I'd give you both of them for 40 bucks?

I'll even throw in (lol) a fan and a heatsink, or something. I'm desperate.

I'll sell the iPod for 50 to anyone who wants it.

My question is, how did you customized the ipod? I have a ipod 4g that I want to just change the shell.

toast I got a job at the food lion, and I have no car or home to call my own, I'd REALLY like to buy them but I just can't

Ha. This is not the place to sell an iPod my friend.

And this is not the thread to add useless posts.

Scooby, it has a black border with a black home button and a white screen. Just a little extra. It's sold now, anyway. For anyone who was interested.

And gigabuster, alright. I don't see them going anywhere anytime soon, so I'll keep em around for you.

Sure it is. You post a thread, it's open to replies. Besides, my advice is far from useless. Seriously, take the iPod to ebay. You would get more for it there anyway.

As I said, the iPod is already sold.

And no, a thread is not a place to comment a useless opinion. Take your rambling elsewhere. This is the transactions section, not the "Give me advice on how to sell my stuff" section.

he is correct, you'd be repremended and emailed if you were to post stuff like that on overclock.net's market place