Cross Symphonic: A cinematic adaptation of the Chrono Cross soundtrack

This isn’t my project, but I want it and it won’t happen unless it’s funded. So I’ll be a shill for it. 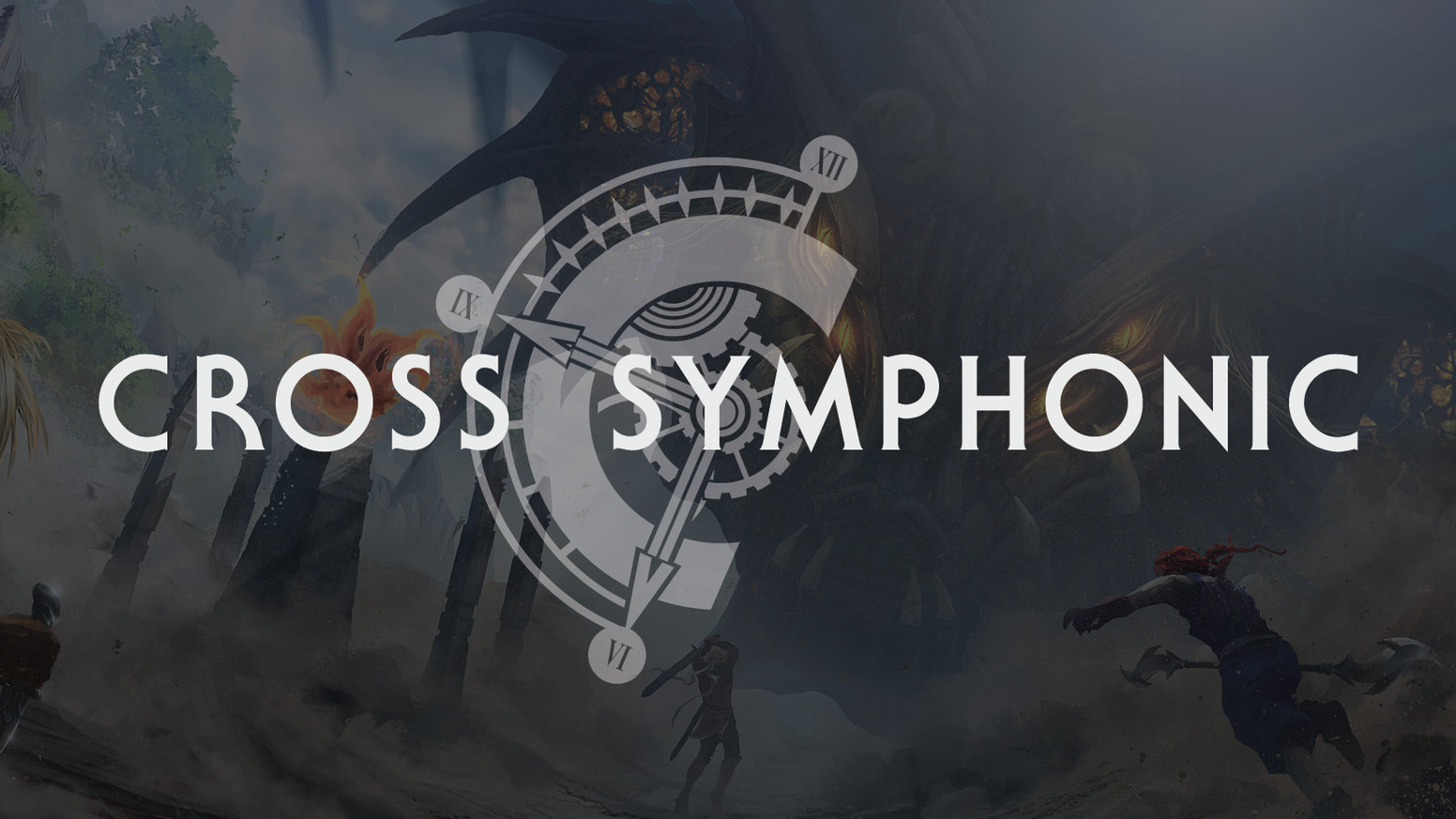 Chrono Cross was a bad follow up to Chrono Trigger, but the soundtrack was solid. This guy’s aiming to do an officially licensed cinematic score adaptation of the Chrono Cross soundtrack.

I’ve got something similar from a different artist and love it. Hopefully, I’ll get a similar thing for Cross’ soundtrack, too.

The best and most cool would be to just record that recording itself and then edit the songs to be like that for YouTube and Vimeo, which would cockblock all uploads to be meaningless