Disclaimer: you will probably see me like this at the end

Right now I’m toying with the idea of building a PC inside a Gamecube. Not a project I will complete in the near future, but still something I want to do and I want to toy with the idea. I could just buy a NUC and throw it inside and call it a day, but oh no. Did I already said that building SFFPC (well now it is mini PCs territory) is like a drug? 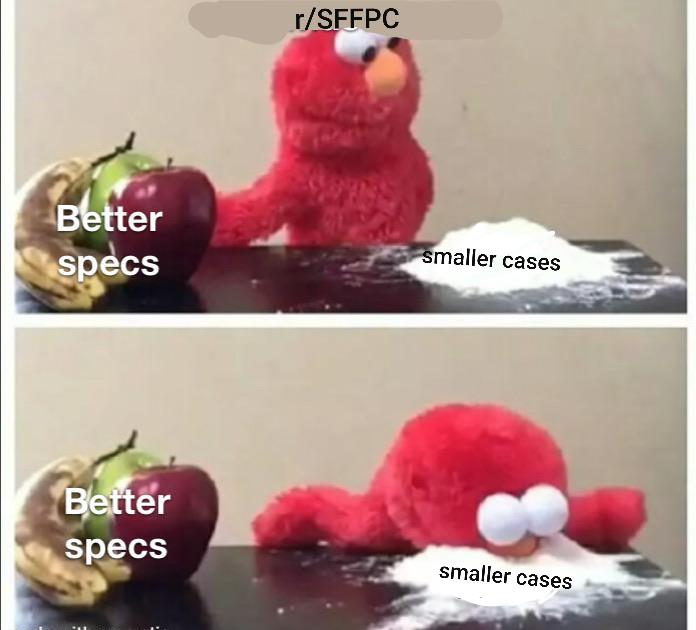 So to do a build inside the Gamecube, I would like to do it more as a main pc than a simple htpc. Thus, I need POWA!!! (even if I don’t game that much). I doubt Ryzen APUs with 8 graphic cores still gonna cut it. Preferably I want something more in line with a 1650 Super. But here’s the tricky part. The space I can build inside the Gamecube is at most 145mmx150mmx70-80mm. Therefore, no mITX whatsoever. So that created a slurry of ideas I want to discuss/ learn about/ have fun thinking about it:

Would certainly be the easiest option if such thing would ever happen, but may be not likely. And Suzumiya and the Neptunia pantheon do not answer my prayers (it’s not too much to ask to have Noire as my GF duh

Ya, I know what you’re thinking. Yes, I may be a little bit crazy (ok maybe a lot). But hear me out. The PCB of the Zotac 1650 Super would fit inside a Gamecube. So if I use something like the Deskmini A300 (or it’s Renoir successor), I could connect the GPU to a m.2 using this adapter. 4x gonna be fine for a 1650 Super.

PC server with Gamecube as client

That might be the simplest idea from a build perspective, but no so much for the software side. The idea would be be to have a server forgotten in a corner of my apartment that become my PC. The problem is to decide what is the best solution to have access to this server and run it to my desk.

So I need to have your thoughts on those crazy ideas, or hear any contraption I didn’t thought about.

You can wire power straight to the card, look up PCI-E schematics/pinout. But the speed will be limited by the m.2 slot (I think it’s PCIE x4 at best?).

But what about building this in… 2 Gamecubes stacked together? Just an idea

If you go the thin client route, you can use any board that will fit and integrated graphics and then just RDP/VNC into the server. Windows Remote Desktop supports graphics acceleration, too, it’s quite smooth over Gigabit LAN.

and I don’t think there is other solutions.

The ATI FirePro R5000 can do that. It is not going to win you any performance medals though. 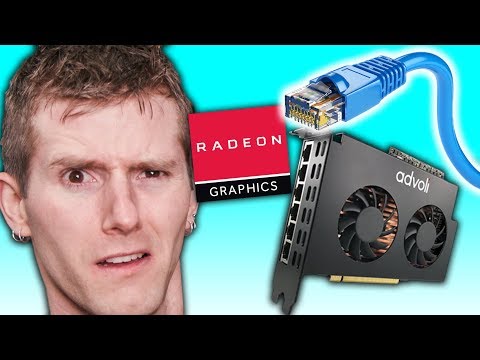 I got some ideas, but I gotta fix my computer first

ok you have two sata power conectors, you can use both to power the GPU 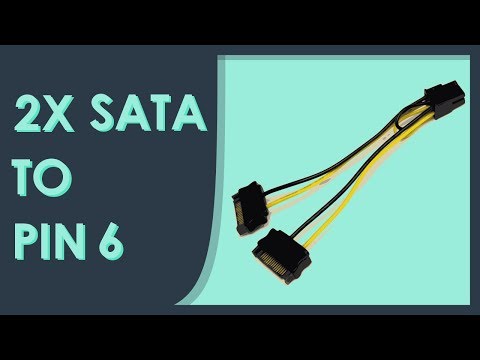 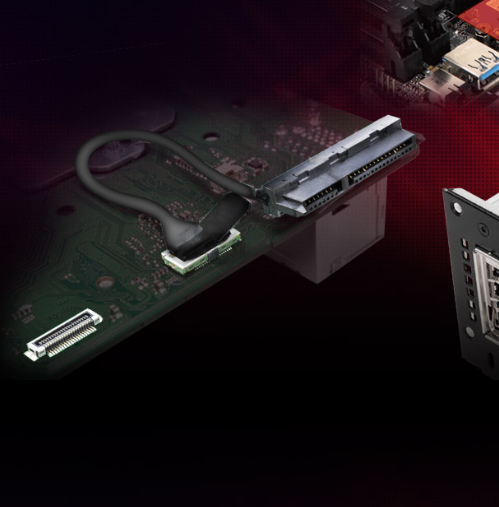 do so at your own risk

I didn’t thought about that. Love the idea, the right kind of crazy

For anybody interested, I might have found the perfect solution for powering the GPU over m.2. There is that product call the Dynamo 360 which accept the dc from a power brick to output two pci 8 pin and a dc-out that keep the 19A of the power brick to power the deskmini through the barrel plug. The only problem would be to find one available. 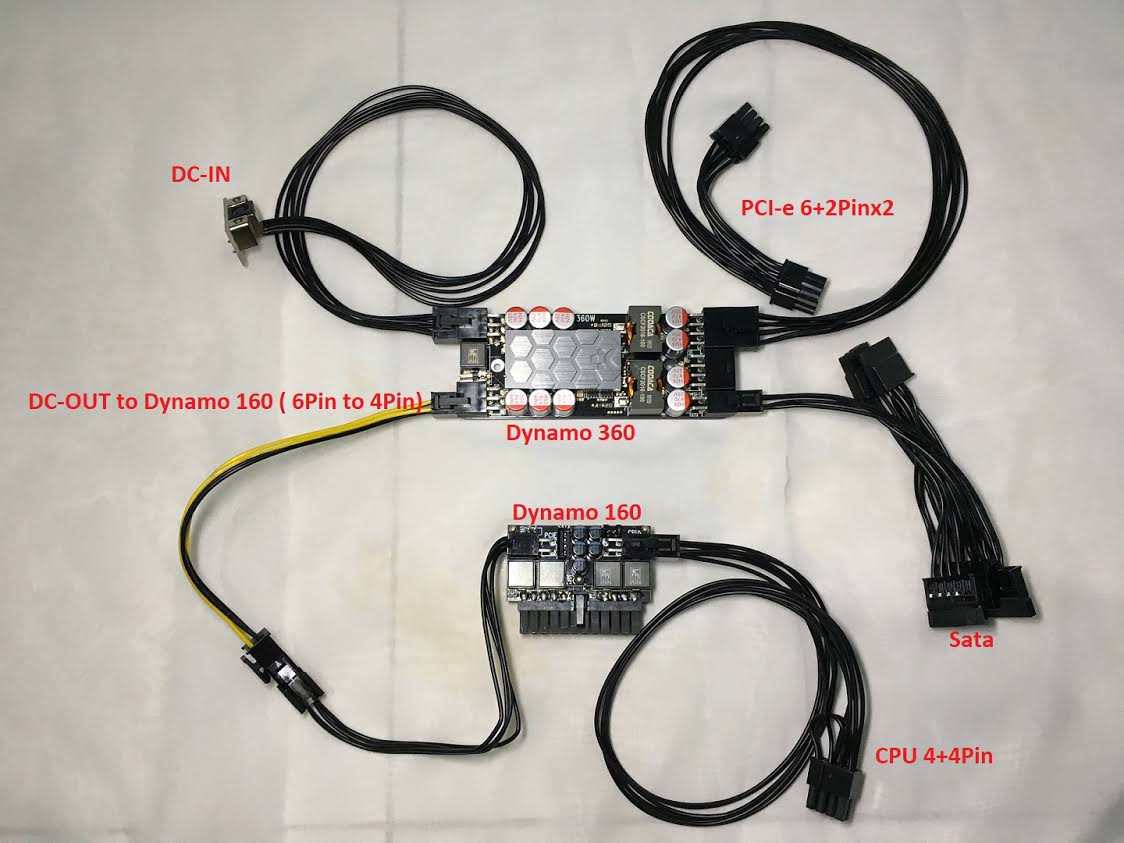