Alright, so I have my CPU normally clocked at exactly 4GHz. I have had it this way for a while.  So today, I install a new set of SSDs, nothing out of the ordinary, and I install the Windows 8 Release Preview. After some SSD optimizations with services and whatnot, I install CPU-Z...I was a bit startled to find this.. 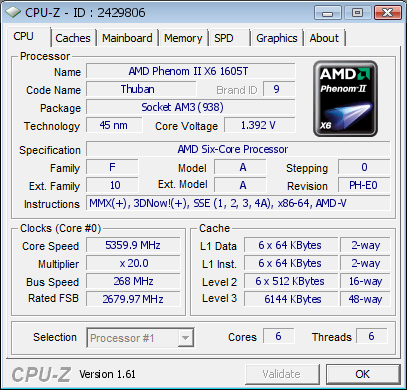 
So I went into the BIOS to check and make sure nothing was different, and NOTHING seems out of the ordinary. Below are pics of the CPU Multiplyer, base clock, Memory clock, etc 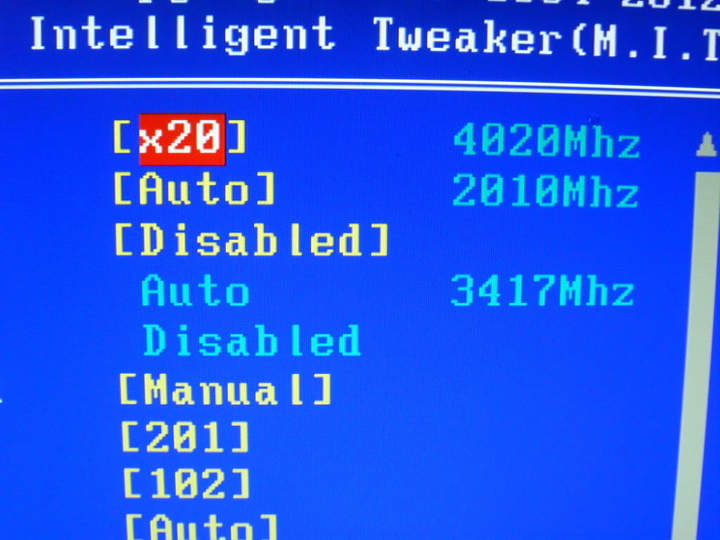 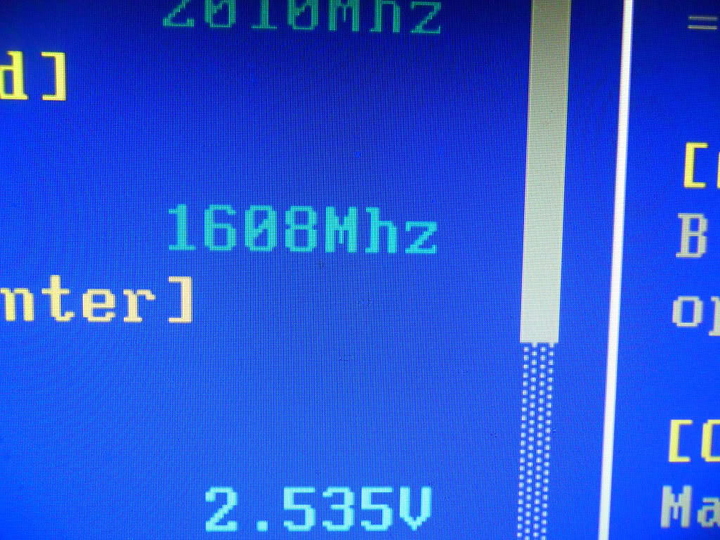 Also, anything that would change clock speeds on the go (like AMD turbo mode) are disabled.

Something aiding my dilema would be helpfull >.< I have even disabled all but 1 core on this thing, even after setting all CPU settings back to default, CPU-Z Still reports these settings.

Nothing to worry about, it's probably Windows 8 screwing around with the software. Don't put all your trust in CPU-Z, just look at the BIOS. The BIOS never lies.

Maybe it's just wrong? Is your PC melting yet?

Except when it comes to temperatures, lol. At least in my experience the bios temps are never accurate.

Reports the same under Windows 7 and Linux >.<

It's still got to be a bug.

If your system is stable, and your temperatures are fine, then there's nothing wrong.

It's stable, yes, (i hope lol), but now, even te BIOS is reporting these as what CPU-Z says. After re-flashing the BIOS just in case it was a BIOS issue, BIOS still says what CPU-Z is saying.  It bothers me that somehow I can't change these

I'll do that in about an hour

Your CPU clearly wants more power, and is doing it on it's own.

I want your cpu :D

Is... Is it AMD's secret weapon being deployed?

I say you destroy it now, before it spreads to other computers.

hmmm, I wouldnt be complaining, my computer right now is at 2.26 ghz :(