Corsair MM300 mousepads look awfully like the ones sold in www.epicpants.com, and Amazon says release date for these mats is just month ago, "October 27, 2015". 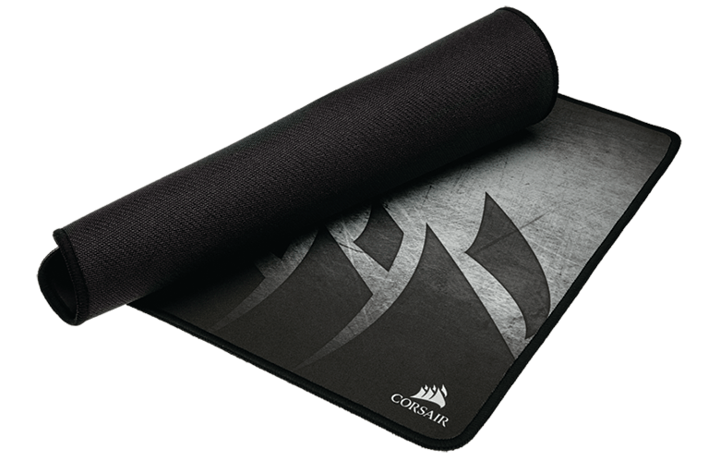 ya its almost like they have similar manufacturers in china

Yeah so its a mousepad, they're either hard or soft, and look almost identical except some logos/designs.

Probably because they are....

they look just like the Glorious pc gaming race pads too.

take generic no brand pad, stamp logo/design on it, sell for 10x the price. Profit.

Seems like Glorious pc gaming race pads are year old, well then.
But yes I also understood right away how these mats are being made, its just that I havent seen braided ones before epicpants started selling them.

Corsair have been selling the same mousepads for a few years. The release date is only for that specific design. They have an all black with yellow Corsair logo and a yellow stripe, as well as that hideous Corsair Gaming logo pad and both of those have been out for at least a year and a half.

I'm pretty sure Logan and/or Epic John sourced these directly after they did the manufacturing tour in Taiwan during Computex. I'm fairly certain Logan mentions in a video 1 company produces all the pads/mats and companies source them, slap their logo on there, and sell them.

That was my first thought when I saw these mouse pads, but I first thought that their Computex trip did the discovery work for Corsair and since they have been recently sold out, I also figured that Corsair has been like "hey this is popular, lets start selling these?".

I have a question, Im looking for a new mousepad for my logitech g502 and I cant decide between the mm300 medium or the epic pants (Tek Syndiate) Burning earth large moue pad, any idea which would be better? are they the same? thanks in advance.