After quite a few months of research and trawling through reviews.
I had finally decided on the Corsair 780T as a replacement for the NZXT Phantom.
Ordered it from Scan Computers UK and was shipped with DPD -_-

Ordered on the Friday, it actually arrived on the following Monday, check out the case in all it's "glory" 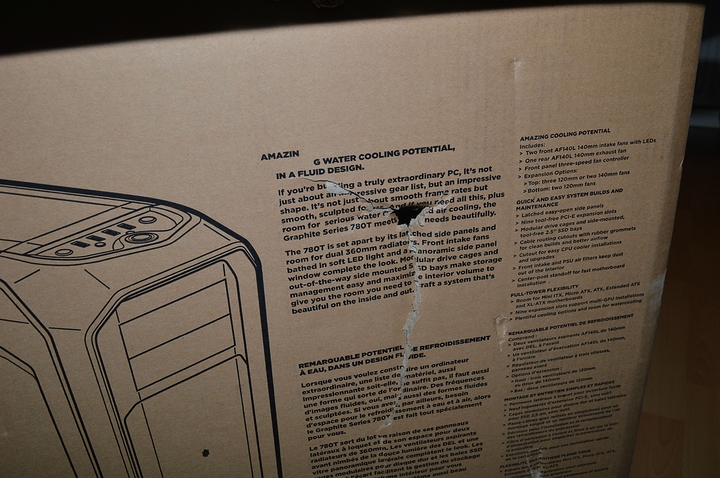 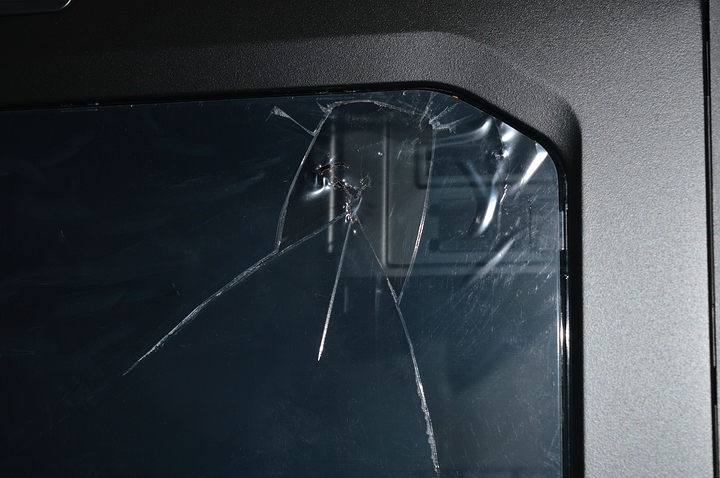 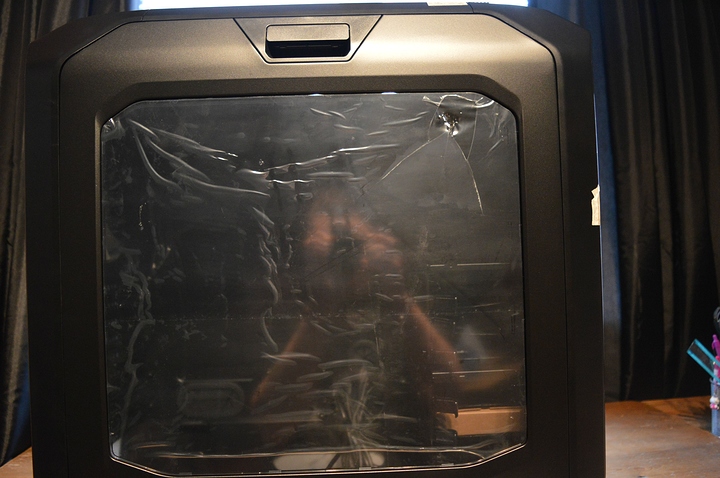 OMFG! I would be mad! Return for another or refund?

I might be buying one to replace my 500R, just not getting the airflow I hoped for,but will be ordering from Newegg...never had anything happen from them

Definitely return it. If they wont accept it, contact the shipping company.

Why did you accepted this Packet? You have to check your packet for visible damage in the presence of the suppliers! (im beisein des Lieferers) If a Packet looks like this you DON'T accept it and you let it go back to the store!

I was wrong to assume that there would have been substantial protection inside the box (as the box is for protecting the product) but only the ends of the case had polystyrene sheets.

An investigation is currently underway to resolve this issue, still doesn't change the fact I was devastated when I opened it XD

And this is why I ONLY purchase my stuff from Amazon and Ebuyer.

Look kids, it's a case from the 80s! The cracks for optimum airflow BTW. Do the cracks have LEDs in them?

I'd Probably Raze (Pun Intended) Hell on the Shipping Company.

I truly understand that you are angry and I also believe that the shipping company has made some errors. Last week I had a nice chat with UPS. I got an email, where it was mentioned that my parcel was delivered to a "neighbour" with a certain surname. Of course, this person was/is not my neighbour, nor do I know a person with that surname stated in the mail. The driver simply delivered the parcel to somebody who lives six streets away from me - the curious thing: the guy took that parcel and signed for it!!!

The next day after some hefty arguing, the driver fetched the parcel and delivered it to me. The least problem I have/had are deliveries arranged by the good old post. Even here in Austria.