Cool only GPU without cooling the rest of the card?

Depends on the capability of the VRM.
I would not chance running it passive. If there is already a small heatsink over hit, definitely get some direct air flow over it.

Will I kill my graphics card

The card I’m cooling is the ZOTAC GeForce GTX 1070 Ti AMP! Edition 8GB 256BIT GDDR5 - ZT-P10710C-10P. Without depending on a mount that holds onto the water block is there something that’ll brace a fan to the card?

Good ol’ zip ties will work just fine. As for sleek design, I am not entirely sure if anybody would make a fan mount besides the Asetek ones for AIO’s.
At that point, might as well go for the full block if available.

Would those small tape on heat sinks work or do they build up a lot more heat? 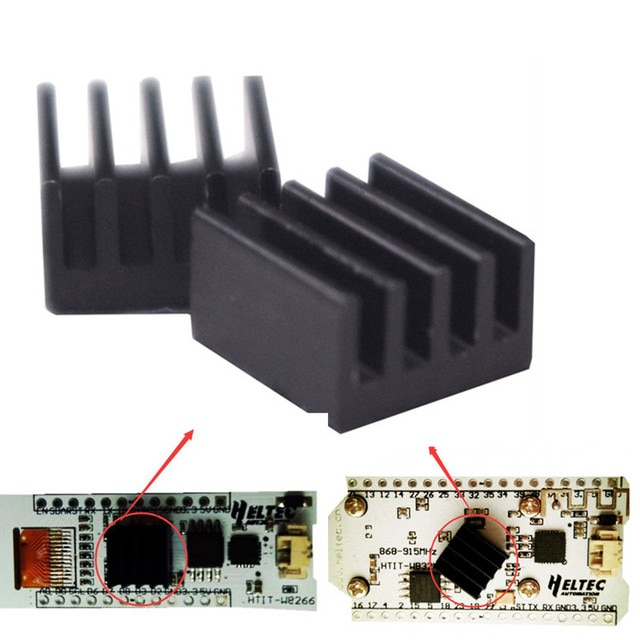 The memory modules should be fine. Not so sure about the VRMs though. My guess is you want to overclock and at that point the VRM system may need to be properly cooled. Just a guess though, but i would still want some active cooling for the power delivery…

I’m not really going to over clock it. I’m doing it more to have a silent system.