Continuing the discussion from [Apple losing me as a customer]

Continuing the discussion from Apple losing me as a customer:

Not derailing that thread any further, you are spreading undue conspiracy and looking for articles that confirm your bias

The Windows Upgrade to Subscription tool, found in the latest Windows Insider builds, helps to manage certain volume licensing upgrades from Windows 10 Pro Anniversary Update to Windows 10 Enterprise. This binary file is not associated with the free consumer upgrade offering nor is it applicable to consumer Windows editions.

nor is it applicable to consumer Windows editions.

I don’t believe you.

Instead of buying Windows, you may soon be subscribing to it — that’s how much Microsoft wants you off of Windows 7. 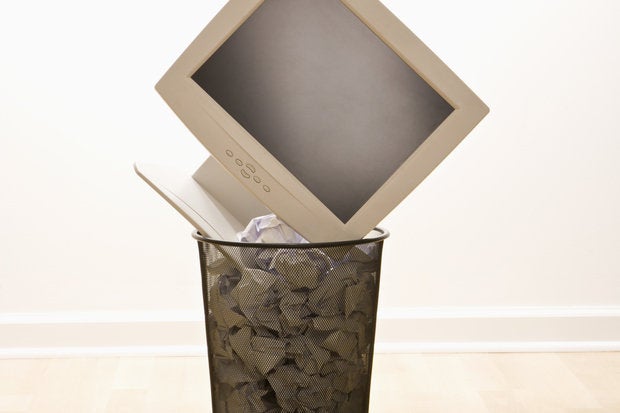 With DaaS Windows coming, say goodbye to your PC as you know it

How much are you going to like having Microsoft in charge of your desktop?

i never was biased agains microsoft indeed i was a long time user even before windows came out. I have coded in fortran, c, pascal, and now in ruby, python, ocaml, perl, and php.
it has been since ive discovered forensic software that i have found out just how buggy ms software is, and knowing its vulnerabilities i have switched to hardened linux.
I have been into digital computing for nearly 45 years, the first computer ive coded on required punch cards.
I am a linux instructor

ill tell you this ms single major weakness is its refusal to adapt multi partion and multi format schemes.
ms sets up with ntfs, but earlier schemes were fat16 and fat32 and usually set up with a single large partition and sometimes a repair partition also with the same format
linux on the other hand can be set up with as many partitons as you want and has over 100 format schemes to chose from.
to attempt to write a virus that can cross every format scheme linux has would make it large enough that you could detect it without antivirus

None of this is related to the topic of you pushing the idea of W10 going subscription. I will admit you didn’t say to what capacity since volume licensing exists and I suppose that some would like to count that as a subscription but for the purposes of the users on this forum we are not a group of people running IT departments for large corporations, we are end users.

Neither apple not Microsoft force consumers to pay a subscription for the OS.

Partitions are transparent to the user and programs, you could use a dozen different partitions and it wouldn’t matter to the program you don’t need to do anything different.

Also windows can have many partitions as well, not that it matters in this particular scenario.