I just want to apologize to all Pc gamers out there who i've tried to prove wrong with the whole PC vs console debate. I've defended consoles for as long as I can remember. I've finally seen the light, I recently watch a beergamesbeer episode of "Why we don't fast travel" and how skyrim was beautifully modded and upscaled to it's peek and I was blown away. I am hopefully getting a new job and I want to build a gaming pc for under or a little bit over $700. I heard the AMD Phenom ii black edition cpu is a good starting point, I would like to know what motherboard, gpu,power supply, and any other stuff that I need to build this thing. I would like a fast but powerful pc strictly for games. I'm always open for suggestions and thanks in advance.

Welcome to the asylum XD. I'll be right back with a build for you.

Thanks man I appreciate it.

+1 thats a good build for that price.

If you'd like one that's a little more future proof try this one.

Little over budget but as long as you get the cpu mobo ram and psu at the same time you can tear a hard drive out of something else and use that.

I appreciate all the suggestions guys.....I want to build this thing before the steam summer sale.

If you want a better hard drive try this:

It's one of the fastest HDDs available right now even though it's a Blue and not a Black. ;)

It uses a single 1TB platter (instead of say, two 500 GB platters or such). Higher density single-platter design and really good firmware and NCQ design from Western Digital makes this drive really fast in certain situations for an HDD.

I would recommend this over pretty much any other if you're only looking for a 1TB drive. :)

Gamebreaker i'd like to quote Logan here. "SHOVE IT UP YOUR ASS" it's not a dead socket until intel gives us a new one yeah we've got 2011 big deal THAT'S AN ENTHUSIAST SOCKET far too expensive for someone JUST coming over. It takes like $2000 for a 2011 build the best cpu is $1000 the cheapest is (I believe) $500 (not familier with 2011) and the mobo's and pretty much the same they generally don't affect performance unless you get one with expensive plx chips. If you're using 2011 you'd better be using dual graphics cards or better or you're wasting it. it's like putting a v8 in a bug.

Also, I feel compelled to point out that your analogy is flawed, people can and do put gigantic engines in Volkswagens, and the results are epic.

do you need windows or not

First rule is you must buy every single game on the a Steam sale! 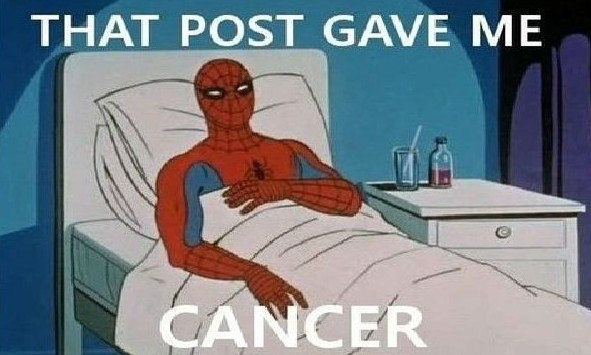 WHY ON EARTH would you put together a gaming build with 16g of  ram, yet only a 660 non-ti. the cpu choice is fairly minor here, although you could get an fx 6300, and put $100 more into the gfx card.

battlefield 3 isnt on steam neither is crysis 3

1. You clearly said "Future Proof". How is a motherboard that will not get another CPU future proof?

2. Why would a console gamer who is switching to PC need 8GB? Your spending $93 on ram. Why not just go with 8 and spend more on the GPU?

Damn, I didn't expect all these posts lol. Thanks to all for the suggestions. I think I might have a warehouse job that pays $8 an hour (6 days a week) with 10 hour a day work. I also get paid every week so I might be able to do a 1k gaming computer by maybe mid june. I already have a copy of windows 7 and a cd drive from a old computer. My palms are sweating with all the suggestions. So many choices lol.

You don't NEED to spend $1000 on a gaming rig. If you've set yourself a budget, you should stick with it. You can get a pretty decent machine for that kind of cash. The build that Krypt put up is a pretty damn good build for the money. Save the extra 300 bucks for when you need it. Could be years down the line before you want  to upgrade that system.