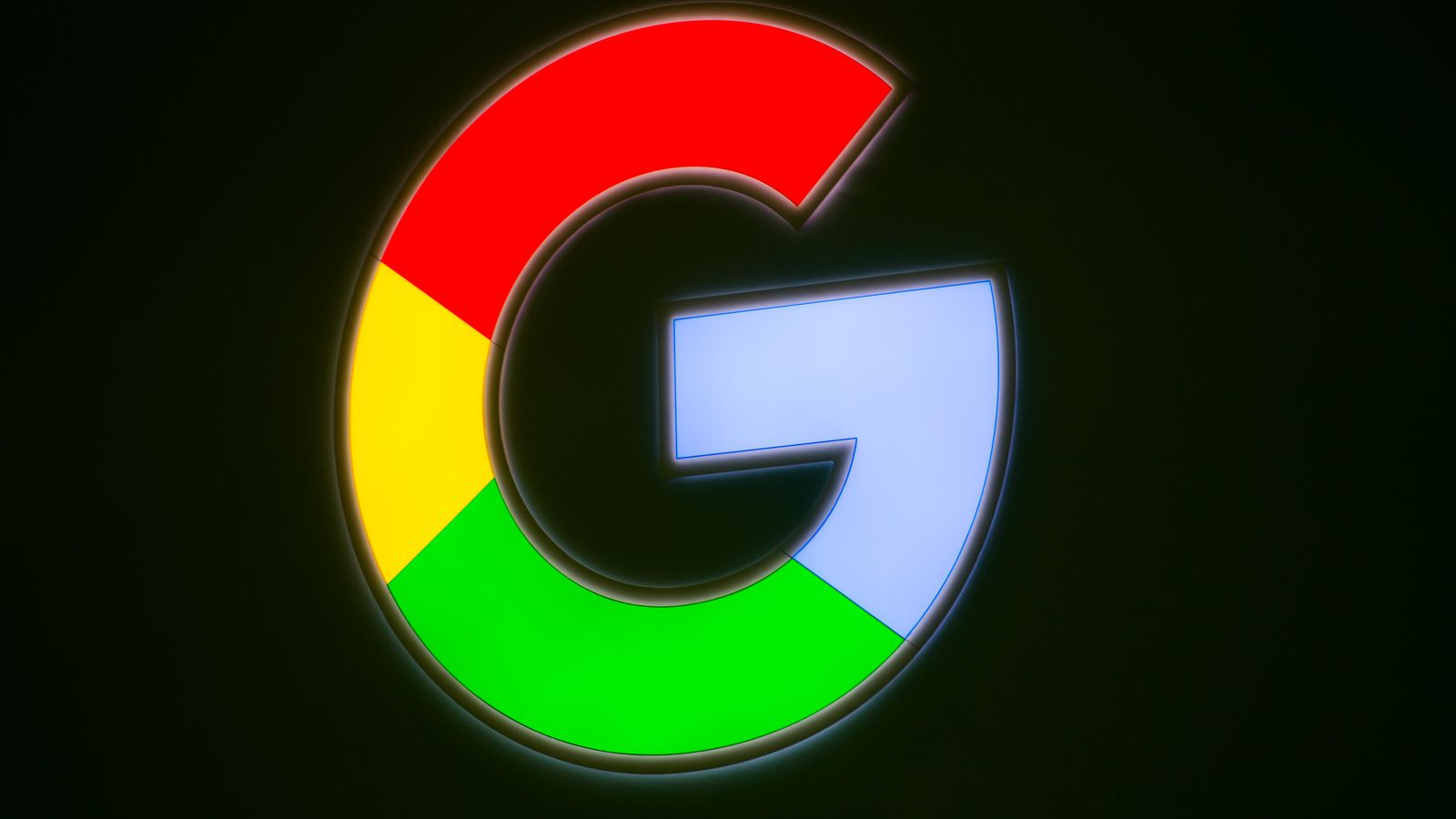 Google will introduce an ad blocker to Chrome early next year and is telling publishers to get ready. The warning is meant to let websites assess their ads and strip any particularly disruptive...

Any Thoughts about that? I think they are going the right way but someone will try to make a lot of money out of this by forcing companies to pay to not be on googles adlbockerlist.

I sense an anti-trust in the works.

If it keeps banner ads and youtube vid ads I wont mind, if it gets rid of full screen takeovers and popups it will be god tier

Yup, that's what I was going to say

So kind of force companies to get with Google Adsense or have the ad blocked... I can already see excuses of the 'algorithm not working properly' and other company line to give them time to extinguish competition...

Once Chrome has a built in adblocker will they stop people using extension type ad blockers? It's not like the built in one will kill all ads just the ones Google deems inappropriate. As Google sells ads will it just block everything that isn't one of their own ads?

If this is very successful I'm curious have web browsing will be for those not using Chrome. Will sites just start blocking traffic to non Chrome browsers because of lost ad revenue.

May sound weird at first. But it may or may not actually make sense in the long run. Forcing their own adpartners to adhere to certain "OK-ish standards" may or may not bring down adblocker usage in the long run. Me personally, I don't mind non-intrusive ads, as long as they don't track me (Privacy Badger is helping with that a little). Been only using Privacy Badger for a while now and haven't seen a lot of ads around, but those I do are mostly OK. Google, as usual, didn't comment on it for obvious reasons.

Isn't what Brave wanted to do?
Curate ads rather than just block?
Of course, being Google, the money doesn't get shared as fairly...