Hey all, wasn't sure where to put this. I didn't see a designated forum or thread for deals. I dunno.

So I was about to buy the 8320 when I found this deal on Amazon. FX-8350 at the same price as the 8320. Only today left, though, so good luck. Just wanted someone else out there to get in on this deal.

The deal ended yesterday as the post says unfortunately.

If the memory bandwidth was higher on the phenom I'd probably go back. 6 cores > 8 fakes cores any day.

Fake cores? So much face palm. They are real cores. They just share a decoder. But they can act fairly independently. Hyperthreading on the i7 is fake cores.

I got an 8320e to replace my 4300 and games run a little better now. The game I noticed the most of an improvement in is minecraft, chunk loading is faster now. 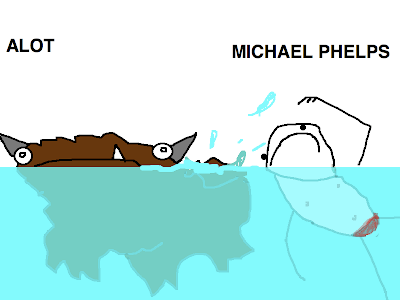