I have a dual Cavium Thunder X2 system and I have been benchmarking with the Phoronix Test Suite as well as my own benchmarking.

What sort of benchmarks do you want to see? Using PTS for nginx, web server, postgres and memory benchmarks now.

It would be nice if I could just copy-paste and run commands. The current setup is 64gb ram and 2x28c / 4t per c so it’s a pretty interesting system for web services.

Under heavy load one of the disks would drop out but that’s resolved after firmware updates. Possibly because I’m using older 2tb disks (8x2tb).

I want ot test ZFS on Arm but that’s looking like it’ll have to be freebsd. Not sure how to get ZFS going easily on RHEL for arm…

Ubuntu for arm was… tricky… to get installed. I may need to give it another go with this updated firmware. 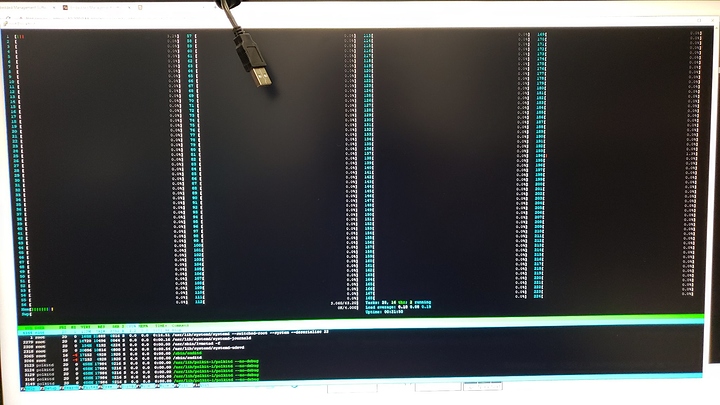 is it possible to do some 3D graphics rendering benchmark?

It would be nice if I could just copy-paste and run commands.

Download the test file, then from the directory with the .blend file run time blender -b benchmark.blend -o //render -a

In case that the render time is very short it might be interesting to try running from a ram-disk to speed up the loading time.

I am looking forward to seeing what that machine can do

. Wendell you are the best!

Sorry for editing the post so often but I had to correct a lot of stuff after double checking.

Some time in the future I may pack a few astrophysics simulations into a self contained benchmark. I would be really interested in the results but I am not sure when I will get around to doing that.
Edit: In case I ever get around to it, what would be a good completion time to aim for (on what system) for a good benchmark?

I’m curious what it’s specifically marketed for. I’ve only ever seen Cavium CPUs in Ubiquiti routers.

This thing is actually quite impressive.

Quite a bit more compute power than an Ubiquiti router

I think it is mostly marketed for webserver and caching solutions. I could not find a lot of info on that. 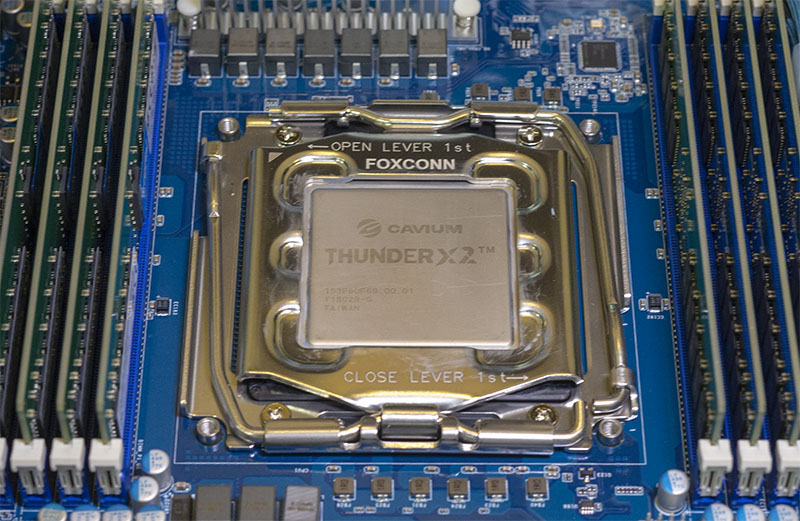 The Cavium ThunderX2 is a complete game changer in the server CPU market. Backed by a vastly improved Arm ecosystem, the ThunderX2 features 32 high speed Arm cores capable of a total of 128 threads and 56 PCIe lanes in a single socket, or 256 threads...

It is a very useable server solution when you don´t need X86 (and even cheaper than AMD Epyc offerings).