I wanted to install popOS on my wife’s notebook, but first I wanted her to try it for a while. Unfortunately, popOS hangs after a few minutes and a restart is required. Any ides what’s wrong? 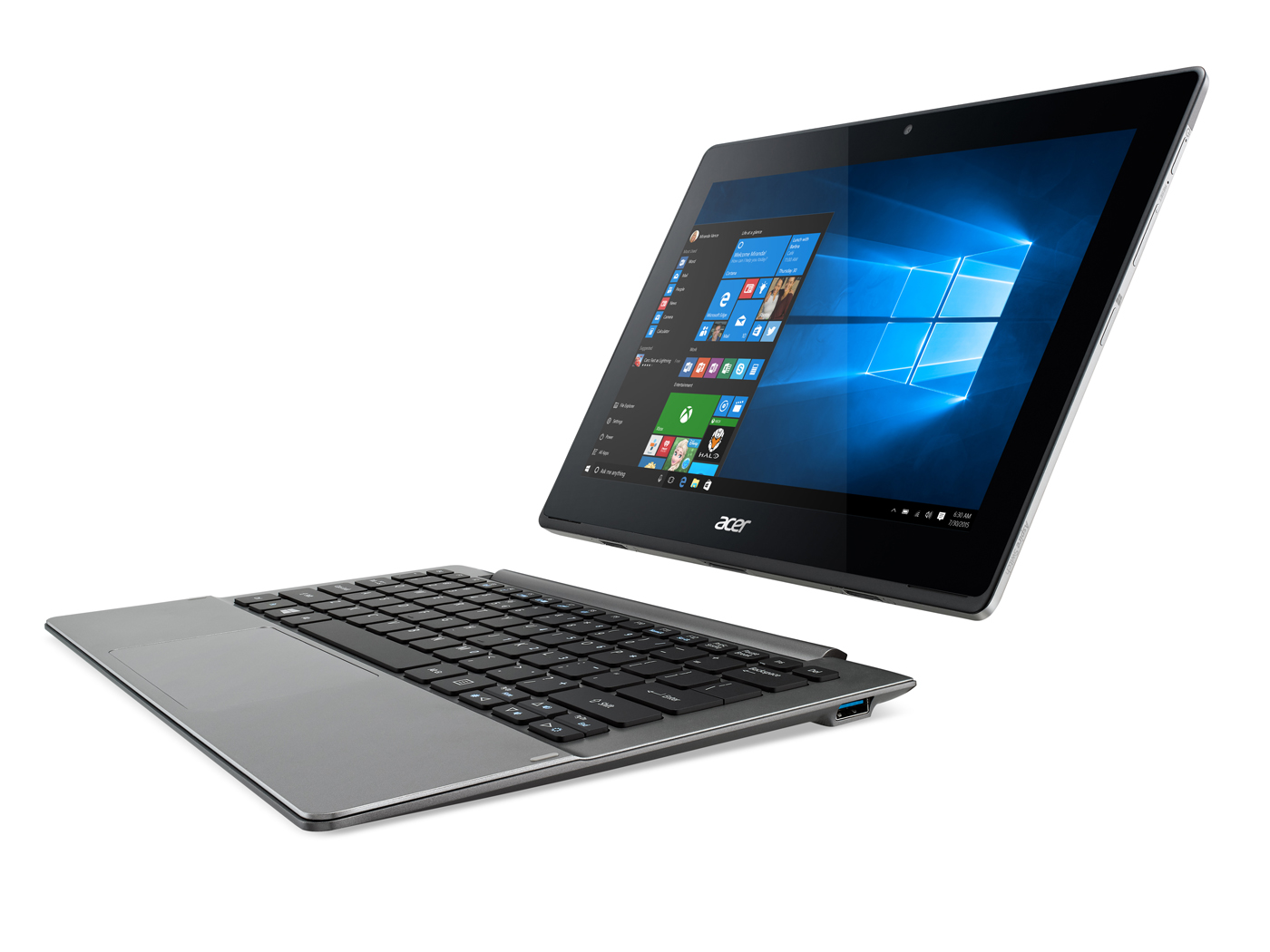 Hangs where? At installation or during operation …
Do you use versions for Intel gpu? Is Ubuntu usually working on this?

What the logs say.
My crystal ball is currently being repaired.

This appears to be a PEBKAC error. You may want to contact ACER and let them know their system is affected by the PEBKAC bug.

It’s very hard to fix these without paying a tech to come out and help you.

Hangs where? At installation or during operation …

It hangs when I boot into the live environment to let my wife test it.

Do you use versions for Intel gpu? Is Ubuntu usually working on this?

Since the notebook has an Intel iGPU solution I use the Intel/AMD version of popOS I haven’t tested Ubuntu or any other version of Linux yet.

What the logs say.
My crystal ball is currently being repaired.

@jdfthetech Interesting, haven’t heard of this bug before. Thanks.

Try Mint or Parrot. Maybe test other kernels. Try 18.04 LTS.
If it hangs on a gui it’s probably something with some driver and compatibility or maybe UEFI / BIOS Secure Boot …

For those interested, I was able to quickly open the terminal and execute journalctl -f to get a live-update and saw the following:

I deducted the the boot usb drive must be defect and as a result made a bootstick on another usb stick. Now everything works

I always find it interesting that a USB stick can be the fault for a bad/failed install. To me it doesn’t make much sense.

But anyway. I’m glad to hear you solved the issue.

If you can, turn uefi off, quick boot on, trusted computing off, and it should (should) work fine.

Yeah, I didn’t even expect that.

@FaunCB I’ve turned off all that stuff.

If you guys have any input on my other issue, I’d be glad too

As mentioned in a separate thread I’ve installed popOS on my wife notebook and she currently isn’t too happy with it. These are the issues that annoy her the most. (Info: She has a convertible and almost exclusively uses the notebook like a tablet via the touchscreen). The power button does not turn the display off but rather, asks whether to shut down the system. Is there a way to quickly turn the display off? Firefox’ can not be used with the touchscreen. First it selects/highlights stuff instead of scrolling and second every keystroke has to be made twice, because the onscreen keyboard loses focus. The onscreen keyboard ignores the language used on the system. It is just an English QWERY keyboard. Furthermore, there are not function keys like ctrl, tab, stuff like that. Also, the default keyboard does not highlight pressed buttons, which can be confusing when inputing a password. The screen is more flickery than on Windows. I.e. when the screen is rotated it is (seemingly) black for a longer duration than on WIndows. Furthermore, when the notebook is moved around the screen sometimes flickers shortly. Please help me make my wife more satisfied with popOS (and GNOME) for that matter

Neither does it to me, But I have a handful of cheap 8GB USB drives in my drawer that don’t.