Can we change the name of the show? 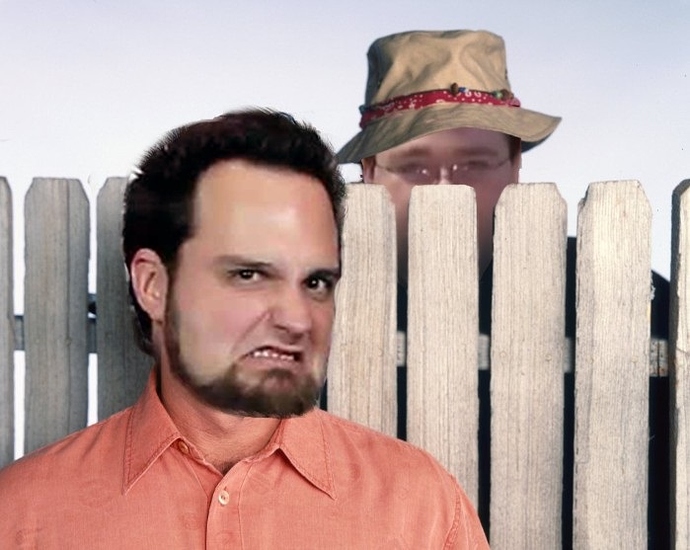 My field of expertise is sub sea robotics, Drones and ROVs so if you ever have any questions about Robotics, be it about them or there application just let me know.

I'm all for this name change.

I like the original name much better personally. Tek Time sounds childish, like "play time." Plus the backbone of their audience was built on the original show name.

One thing that irritates me however is when people refer to the entire organization as "The Tek."

Does it really matter? It's the content that's important not the name.

Clearly you do not understand the reference.

Guys I can't tell if you are trolling or not. It was a joke. tool time was a made up show on a TV show starring Tim Allen, in which they talked about tools. Wendell hides behind the monitors and it reminds me of the show .... sheesh

I understand the reference but it's irrelevant to how good the title sounds.

Don't worry, a chimp could understand the reference.

I didn't. I live in Hong Kong so yea.

I guess the sarcasm was lost on you...

You should know that sarcasm doesn't translate well over text.

I agree that it doesn't, but I thought this one was pretty easy. Especially with the photoshopped picture in the OP