Can Logan/Wendell Name My Rig?

Here are its specs:

I don't have any pictures of it with me (have to take AmTrak to/from college, and I don't really trust them to move a rig like mine several hundred miles. However, here's a reference picture of the case so you can get a sense of what the rig looks like. 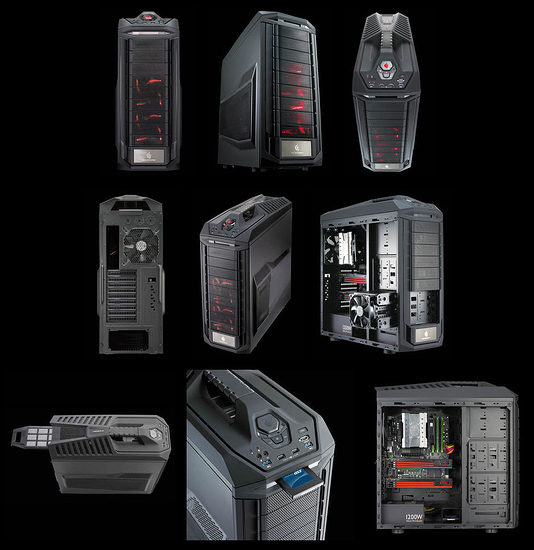 Thank you in advance!

I'm liking the Viking God name idea. My family immigrated to the US from Norway, so it would be appropriate.

i named mine valhalla

I named all mine using planet names.

Could use Norse God names to make a system if you have more than 1 pc.

Server could be Odin and HTPC could be named.. which ever god that could be closest considered the god of entertainment.