Can I use a RAID card as a HBA?

Hey guys quick question I need answered: I’m building a new NAS system (with very probably UNRAID) and I need a very cheap SAS HBA with two SFF-8643 connectors, like around the 100-150€ mark. Now I found a Dell card which has these features, but it’s advertised as a RAID card. Do you recommend I buy it and use it without a RAID mode, so HBA mode? I’m only asking this as it’s really cheap (110€) and if it’s a reliable solution for now. Once I really need more HDDs, then I’ll probably buy a new SAS HBA. I’ll post a document of the card here. as it’s not listed on Dell’s website anymore. https://gzhls.at/blob/ldb/3/f/f/a/1c6588eeba20de64310726af5eee6d42ea71.pdf
Thanks for your help guys!

The H330 is based on an LSI chipset, so you should be able to flash it to IT HBA firmware.

Success! So I initially had a super long write up, but that's way too long, you just need the compact steps. This is to flash a Dell H330 Raid card to a Dell HBA330/12Gbps card with Dell HBA IT firmware. All 3 types of card are flashable. (H330...

Thanks dude!!
Is it also possible to just set it to HBA mode? I saw you can do that. So is that safer? Or is the flashing a better solution?
Should I buy this thing then and flash it?

Is it also possible to just set it to HBA mode? I saw you can do that. So is that safer? Or is the flashing a better solution?

AFAIK, unless you flash, there still does not give full access to the drives, which is not great for software arrays (zfs, btrfs). I’m not %100 sure if it applies to unraid, and if it applies to this specific card.

But with flashing, it will definitely be ok.

Should I buy this thing then and flash it?

What I use is a LSI SAS2008 HBA. They are fairly cheap used, but only available at good prices used. You might be able to shave a few dollars off if you buy the cables separately, and buy an adapter that needs to be flashed to the HBA IT mode firmware from a RAID card IR mode firmware. Example:

Does it not matter which company it is from, as on product pages it always says (for example) “use this Dell/Lenovo card with our specific server”? Does that actually matter? Or is it just usable anywhere?

I won’t say that you can’t, not being familiar with that particular card, but LSI cards generally require a flash, in order to toggle them between RAID and HBA modes. Honestly, though, it’s trivial to do.

Sorry, but you’ll have to RTFM for that card.

I don’t mean that specific card, but branded cards in general. Could you please elaborate?

Checking the first few seconds of the below vid, it seems the H330 may be able to be flashed with the same IT firmware that is used on the HBA330. The vid ref’s a link, which I put under the vid.

I’ve not use this card, but have used some older cards with pcie2 bus and lsi2008 chipsets, and they flashed fine to IT mode, allowing the passthrough of both SAS (single channel mode) and SATA drives, at native interfaces/speeds etc.

This card is newer and better than anything I’ve played with, so I’d not spend money I can’t afford to loose without googling around How to do what I need to do, but €100 - €150 is not a terribly high amount of money to waste if it does not work.

You mention compatibility. This may be an issue in some cases.
Dell seem to work okay with “foreign” parts, but I hear HPE servers can act odd, like running fans at full speed.

I only use home/consumer kit, so I don’t generally have firmware conflicts like that, but if my stuff breaks, I have to fix it (only individual part warranties)

I would always say measure twice and cut once.
Is there a particular system you want to put it in? I’m not familiar with enterprise servers, but maybe if someone is familiar with a model, they might know potential issues? 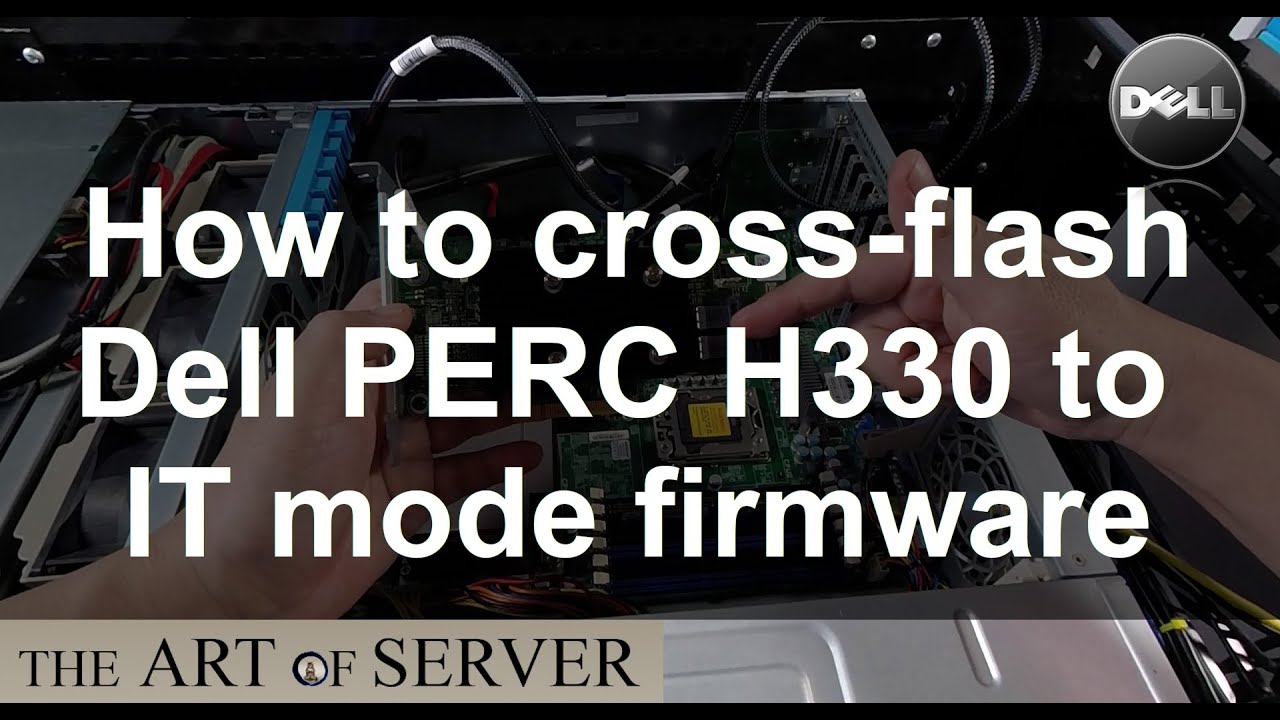 Success! So I initially had a super long write up, but that's way too long, you just need the compact steps. This is to flash a Dell H330 Raid card to a Dell HBA330/12Gbps card with Dell HBA IT firmware. All 3 types of card are flashable. (H330...

I’m also thinking that OP might want a HBA to use raw disks with a software raid or something.

IF it’s to use a card to pass a disk shelf through to the computer, that is a seperate deal…

OK guys I’m trying to keep this simple for now. I appreciate all of your help, but I think I will get this Lenovo HBA for ~180€. I am a fan of doing this sort of cool stuff like flashing, but it’s for my family for now and if I have the money myself to buy them I will commence in such shenanigans.
Any tips as to whether this HBA will work in UNRAID? 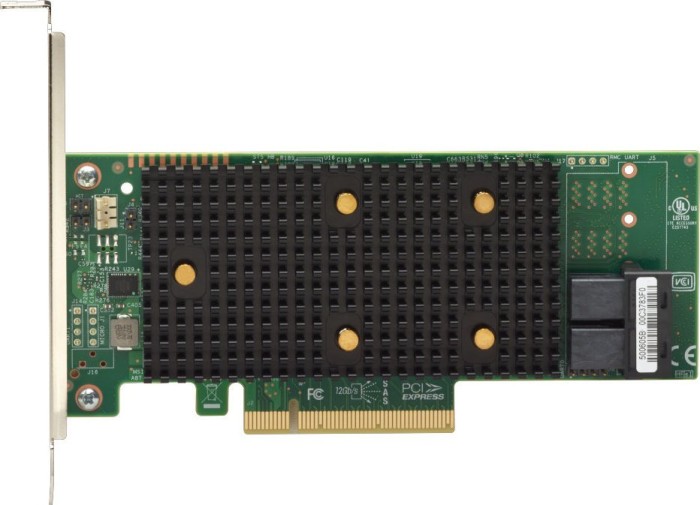 Unraid used to have a compatibility chart of controlers known to work, but it seems to be too old now…

Does not have such new cards as that one