Can I turn my ssd into a cache drive on an AMD platform?

So currently I have 120GB hyperX 3k ssd. This is not enough for all my programs and OS. This summer I plan on upgrading to a 250GB 840evo. I also plan on getting a 3TB raid 1 array for storage.

Intel has some simple solutions for their newer chipset that make this really easy But do you guys know of any solutions for turning an ssd into a sache drive on an AMD system?

You cant...you can pick up 1tb sshd drives cheap but how do you not have space for the OS and programs on a 128gb ssd? 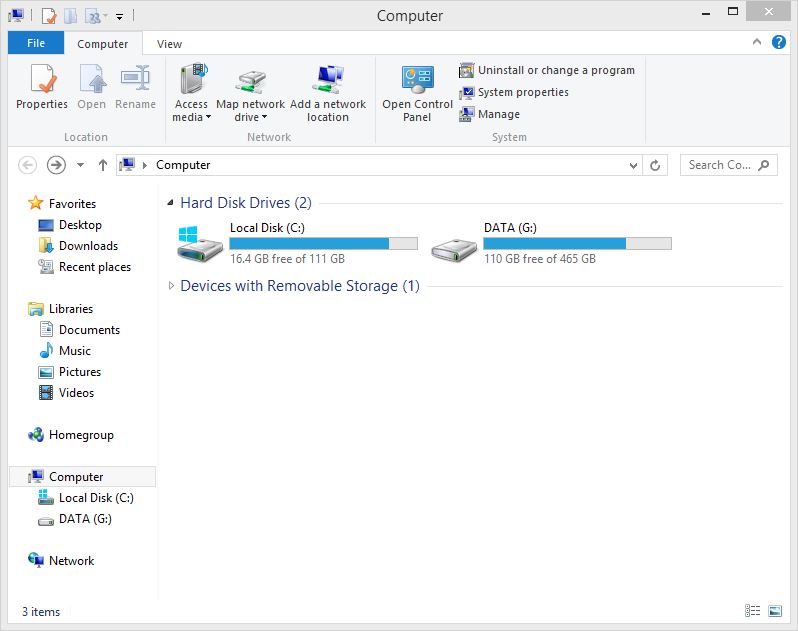 a lot of  it is adobe and catalogs and a few games I want on my ssd for fast load times. Either way, I'm still upgrading my SSD

SSD caching is an intel only feuture, so just short ansewr.  no. ☺

I've heard of software features for amd but it doesn't look like I'm actually finding anything either.

No caching  like the type you will get on the intel platform, but if you have a large enough SSD, then a second caching SSD will be of no use. A far better use of the second SSD will be to install games and other applications on it.

PS I recommend reading this before going with an 840 evo http://techreport.com/review/26058/the-ssd-endurance-experiment-data-retention-after-600tb

Basically after about 100TB of writing, the SSD starts going down hill fast, with a high risk of data loss. (it all depends on what the SSD is doing at the time of a sector failing. While the evo's are cheaper, you are likely getting 1/6th the life of a MCL SSD or less.

PS, reserve blocks do not mean much for an SSD since through use, all of the blocks are getting worn, but since the process of making a chip is not perfect, some blocks will last longer than others, but once you start to get a steady, quick and constant increase in bad blocks, then that means that pretty much all of the blocks are on their last legs, and will soon reach a point where the failures just completely outstrip the drives error recovery abilities regardless of the reserves.

I have heard some raid cards have that ability, I can't say for certain but that is where I would look.

Sure you can, I use bcache on all my AMD systems, it's much higher performance than any NTFS-based SSD caching solution, and much more reliable, and compatible with deep hardware-based encryption (which is not advisable on the Kingston HyperX though, because it's SandForce-based, so uses compression, which causes huge performance overhead on encrypted volumes, you should try to avoid SandForce controller-based SSD's, Samsung drives however support native hardware based encryption, and have no performance overhead through encryption whatsoever, and Samsung has just lowered the price of the Evo drives).

Ok, this is more of the answer I was looking for. How easy is it to set it up on my windows based system? (other specs on profile) or is it only linux?

I want it to cache to a raid 1 array of WD reds, while my main OS drive becomes a new 250GB 840evo seperate from the array.

I'm not will to buy a new non-sandforce drive for caching I'd have to stick with my hyperX, how big the the performance hit from that? I'd imagine it would still be leagues faster than a mechanical drive though?

i use primo-cache, i mainly use it for the ram-cache, but it supports ssd caching as well, i had it setup for long enough to say that it works and doesn't come close to ram, i can't really speak on how it compares to other solutions

eh I mostly want a hard drive caching solution for the lols.

like i said, it works, i just don't use it as it painfully slow compared to a ram cache and i personally aren't likely to take advantage of the extra space, and in my extremely unscientific tests it just wasn't fast enough over the harddisk for me to justify it