Can I configure two NVMe drives in RAID 1 with third as normal drive (X399)?

The problem I’m running into is that enabling NVMe RAID seems to force any and all NVMe storage to suddenly go through AMD’s RAID driver. The 905p will not be visible to the OS unless I initialize it as a single drive JBOD array. That wouldn’t be a huge problem if that driver didn’t destroy the Optane drive’s performance. Random I/O is 40-50% slower than it is on another system with the regular Microsoft NVMe driver.

And on another note, does TRIM in AMD’s NVMe RAID driver work? It doesn’t seem to in my setup. It works fine with AMD’s SATA RAID on another system.

I’m not convinced that AMD offers true raid through their proprietary interface. If it were truly hardware raid why does it require an OS specific interface, shouldn’t it be transparent?

On my own testing with a Gigabyte x399 and 2950x, AMD raid 1 and Windows mirrored volume offered the same performance across two 860 Pro SSD.

That’s not nvme of course.

The Windows fake-raid is a lot easier to work with than the AMD interface.

Well it can be configured through BIOS too. I think it’s much like Intel VROC, it’s software RAID on the CPU that runs below the OS. You don’t need to install RaidXpert2 to use AMD RAID, if you configure it in BIOS prior to OS install. It’s just nice to have it installed since it will notify you of array issues.

Windows Storage Spaces is nice, but I can’t boot from it. Or are you referring to the dynamic disks functionality in Disk Management? Is that bootable on recent boards?

So you don’t know if I can access the secondary Optane drive outside of AMD’s RAID driver? I want to use that as a normal standalone NVMe drive.

TBH I never tried booting from a soft-raid configuration. After jumping through hoops with AMD raid and their accelerator product, I got a foul taste in my mouth and ditched the whole thing. I don’t have any experience to help you in that regard.

Right now I have my two SSD in a raid 0; living dangerously! The only thing they store are Steam and Origin games as well as some Hyper-V images I’m messing around with. If either disk takes a dump there’s nothing lost that I can’t get back easily.

This page seems to indicate you can boot from a mirrored dynamic volume: 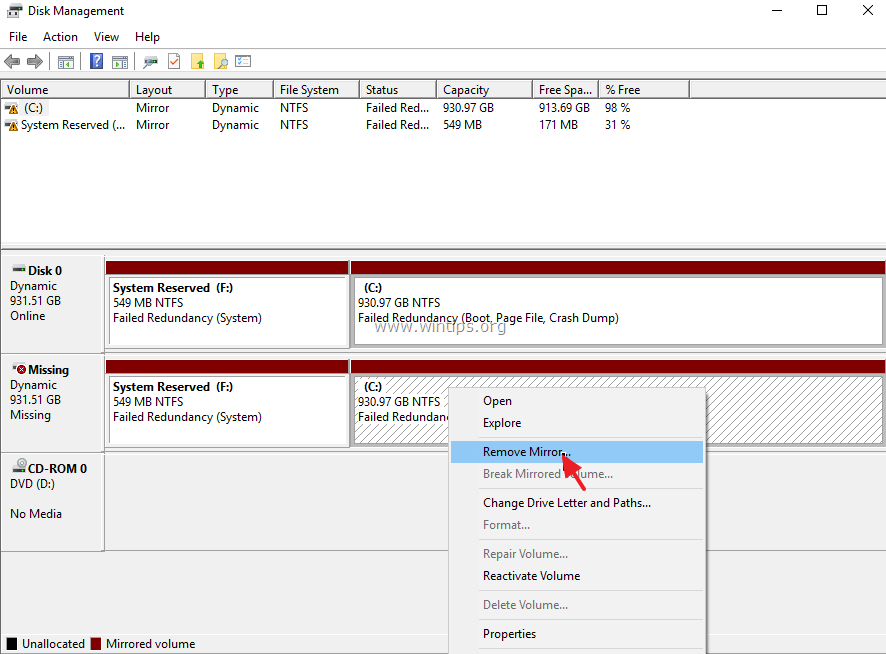 This tutorial contains instructions on how to mirror boot hard drive on Windows 10, on Legacy & UEFI based systems. (Setup Mirror Hard Drive Windows 10).

I can confirm with 100% certainty that AMD’s RaidXpert2 is 100% done in software, there is nothing AMD specific about it. It’s actually a rebranded product called RaidCore which is owned by Broadcom.

How do I know this? I hacked up a OVMF bios for QEMU that adds RaidXpert2 support so I can pass through 2x NVMe drives using VFIO to a windows VM as a RAID0 array. (Yes, I know, RAID0 bad, etc… it’s a throw away gaming VM)