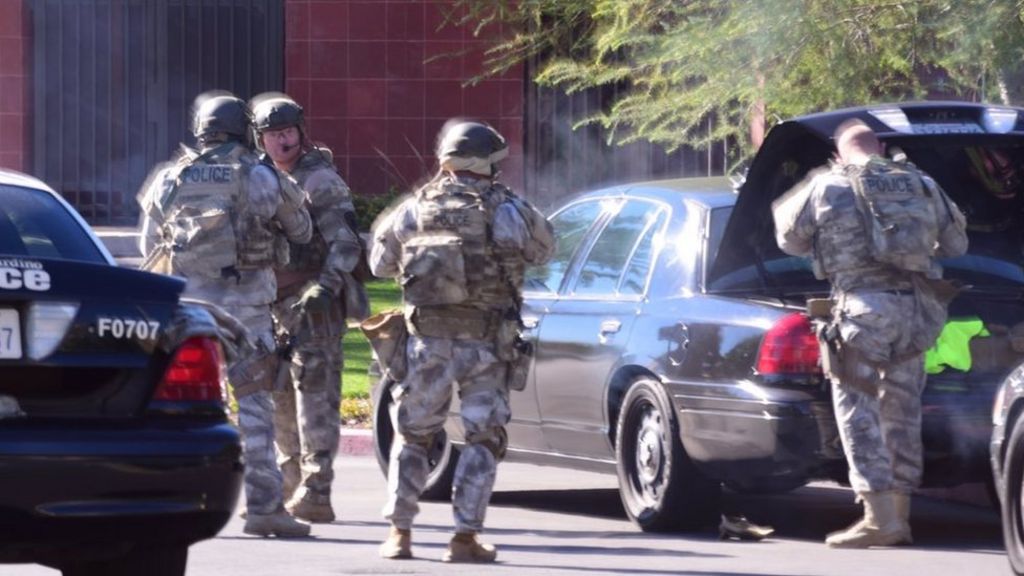 Police say two suspects in a mass shooting that left 14 dead at a California health centre are 'down' after a shootout.

Link to updates or news or anything?

Another shooting in America? Surprised? Nope.

I talked to someone who lives in CA. He had this to say. 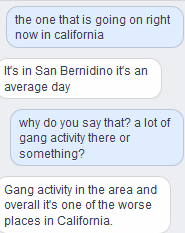 It's big enough to make the news here I guess
Also it was some sort of public building, don't quite remember, doesnt exatly seem like gang territory though.

Not to distract from this tragedy, but aren't California's insanely restrictive gun laws supposed to prevent this sorta thing?

Yes. They are one of the more "progressive" states.

US police have access to tanks. Google swat teams. Definitely not military. 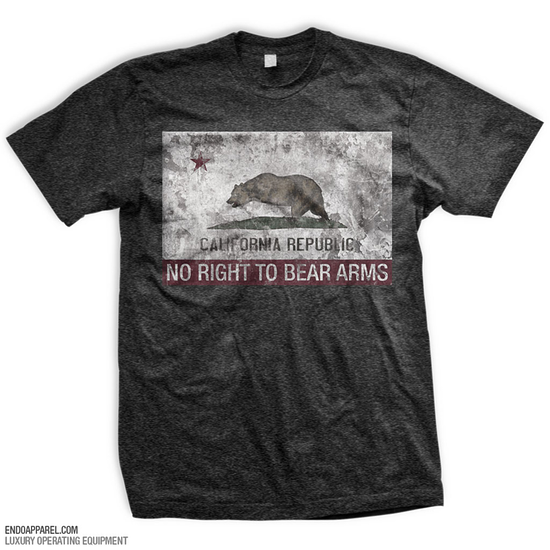 Bad people gonna do bad shit regardless of if it's legalised or not. I mean how easy is it to just buy a gun over there without license or any id information needed from the back of a car? business is business...

Just generally do you need a licence for every state?

No. Most states don't require a licence. If you're a resident of another state that doesn't require a license and buy a gun in a different state, generally, so long as it is a long gun, you can walk out with it so long as the weapon doesn't violate and of your states laws.

Most gun laws, we actually have a lot in the US even in gun friendly states, are really arbitrary, difficult to near impossible to enforce, and largely ineffective.

Thought you lived in Germany tbh

Nah I live in the US. Lived in Pennsylvania for my whole life and recently moved to Virginia about a month and a half ago now. I'm of German decent and my last name happens to be Krieger so it works as a username lol

Damn I was just hearing about this. Not your average Cali gang violence at all. Sounds like they got away so far

It's in a disability learnign support centre
Really can't see a gang value to that
Also do gangs really have access to body armour and only send 3 people?

I didn't say it was gang violence. In fact I believe that it is not gang related.