I just sold my Sabertooth x99 I'd rather not buy another one... SO I have my top options buy if you feel theres better let me know. Price range $350 (Including TAX ans Shipping)

Option one (I'm sort of leaning for)

IIRC the Strix has a better power delivery system than the Gaming Pro Carbon.

But the Gaming Pro Carbon has those steel slot things and an internal USB Type-C connector.

To be honest it will probably be down to brand preference in the long run. I doubt either one would OC better enough to make a huge difference.

I agree with wiemerimer. Go for the brand that inspires you the most and look for the feature set you prefer. At that level only if you get a unicorn CPU that can OC past 4.4GHz you might see a difference between those boards, but even in that case I highly doubt it will make a difference. Why not going for a more "workstation" board, like the Asus X99 Deluxe-II or the Gigabyte GA-X99-Designare EX?

if you feel theres better let me know. 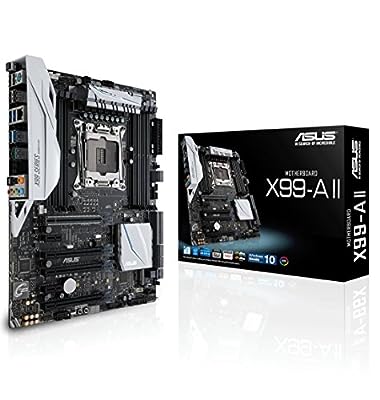 The ROG board for sure. Although the sparkly lights on the MSI look purdy.

Both boards are RGB :(

But the picture shows MSI lit up like a purdy rainbow.

I see where you're coming from. If I want a board; feature packed and just plain works then that's a great option. Though I'd probably spend an extra $15 on paint because the black of my edgy soul says so.
I have anout a week or so to think about all of this.

IIRC the Strix has a better power delivery system than the Gaming Pro Carbon.

To go more into details about it.

The Msi on the otherhand uses an analog hybrid pwm solution from ISL.
The ISL6388 6+1 true phase pwm.
Since the Msi X99 pro gaming carbon, has 8 phases,
this would most likely mean that they have used 4 phases doubled to 8 pwm phases using ISL6617 phase doublers.

Was waiting for you to come in.

Future-proof it as much as possible. Its not that easy to upgrade in 10 minutes. PCPartPicker completed builds is a go place to see end results too.

So I've decided I'm going to go with an asrock board after talking to some people from around the general tech community and because my case has a window and I care about aesthetics I'm going to go with this board, but thats not to say I didn't appreciate all your feedback because I did. If however you feel this isn't a good choice still feel free to let me know :)
I still have till probably next Wednesday before I officially buy. 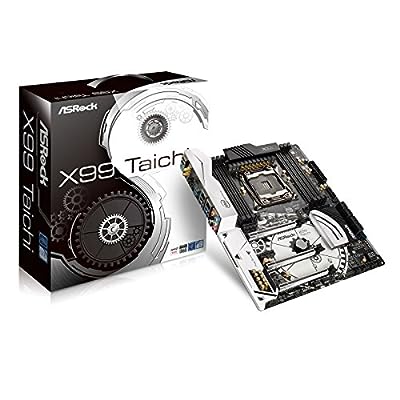 Great choice! This is what I would have bought had I about 90 more dollars to spend.