Building myself a new NAS

I was just wondering how well the Intel atom C2750D would be able to handle HD plex media streams. Its not the sole purpose of the NAS but it would be a nice thing to have. Also what would the read and write speeds of Logan's current NAS be and would the use of an SSD show any sort of a performance gain?

Is it storing important data? also what is your budget and Country?

Movies, System backups etc. I would love to use the snapshot feature that Wendell pointed out, I'm from Australia (thanks for the quick reply).

I'm going to move this to Build a PC.

Well as far as hardware goes you'll want ECC support most likely, the AM1 platform is low cost/power and supports unbuffered ECC on this ASUS board at least from internet reports, aparently they've altered the manual to claim support as well 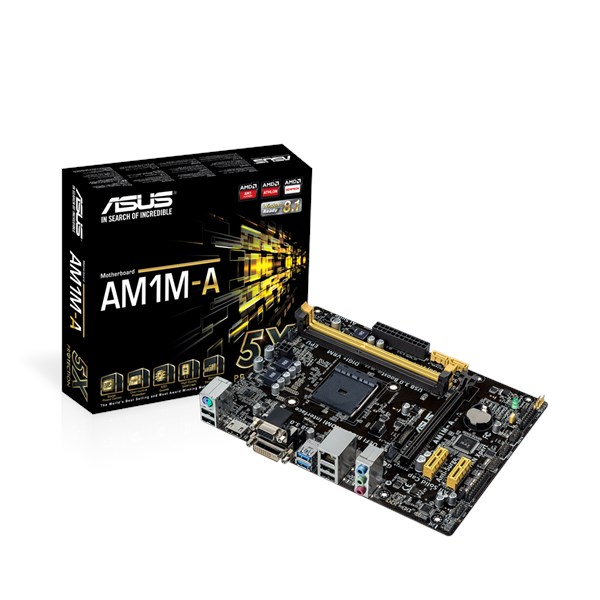 ASUS AM1I-A is an AM1 Socket-based Mini-ITX motherboard. It has an intuitive UEFI BIOS and exclusive USB 3.0 Boost technology for faster turbo-charged transfer speeds. AM1I-A is the perfect choice for compact and entry-level HTPCs

Otherwise you'll want an 1150 set up with an i3, just get a board that supports ECC the chip supports it natively there.

and don't cheap out on your hard drives too much, Hitachi/HGST is the way to go there, or the WD Red 2TB drives seem popular

You'll also want a UPS/battery back up for it

What i3 would you suggest to have multiple hd plex streams?

That would depend on the amount of encoding to be done, wouldn't it?

Read/Write speeds depend on the RAID array (or on ZFS or whatever you run). What transfer speeds do you need? Logan does content creation (i.e.: throwing large single files around) what is your use case?

I'd say lots of 8GB files (blu ray rips etc). What would you suggest. I would run zfs and try to set up a similar thing to Wendell - shadow copy. Also plex. I'm not a content creator.

What are those 8GB files? Ripped Movies?

Yes they are. Forgot to mention that I'd like system backups to be stored on the NAS as well.

They're all going to be the same, if you want to go crazy go for a Xeon 1231v3 or whichever has integrated graphics unless you've a spare GPU lying around

Okay. As far as I have understood the whole ZFS and BTRFS shebang the nice thing about it is that it does integrity checks and all those things.

That is cool if you have really critical data which cannot be corrupted. Which you have not. It's movies. If file corruption occurs you might have a bad I-frame or something, nothing really bad.

System images are something else. You might want to have redundancy on them. (Well du'h).

I'm doing the Anti-ZFS thing here just to see if ZFS is the thing you really need. Something like: You want the tool that performs best for you.

How often do you update your system images?
What amount of movies are we talking?

I have a spare graphics card something like a 8600gt. I have around 10tb of movies/tv shows. I would update my system images around once every 4 weeks or so.

Hm, what's the overhead for ZFS?

I'd probably do cold storage redundancy meaning: Simply duplicating the system images onto external drives and having them without redundancy in your NAS.

Cold storage can be done on WD Greens. One access every 4 weeks will make them last forever.

How many clients are you planning to stream to?

I'd check availability of the C2750 first. We had it in another thread: That board is kind of scarce.

As for streaming performance: I do not have a clue.