Would these parts work together for a gaming computer? 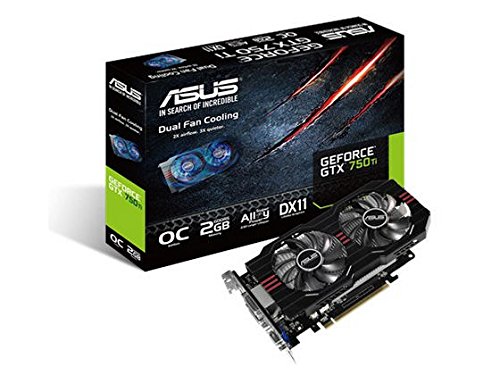 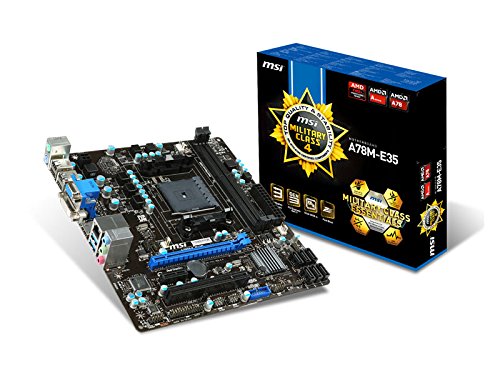 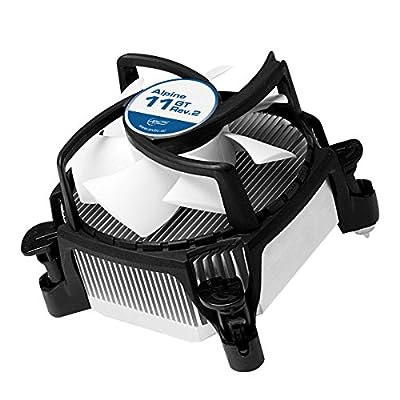 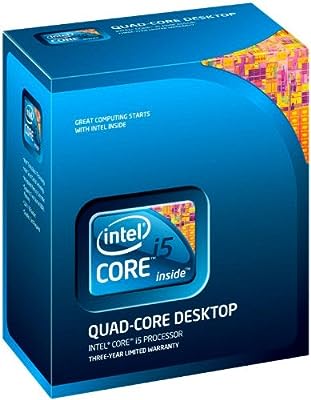 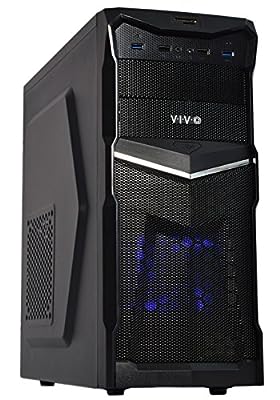 Brand new ATX Mid-Tower PC case (CASE-V02) from VIVO. Designed for gamers, this performance case offers a variety of features including excellent air flow and cooling, an abundance of expansion, 3.0 U ... 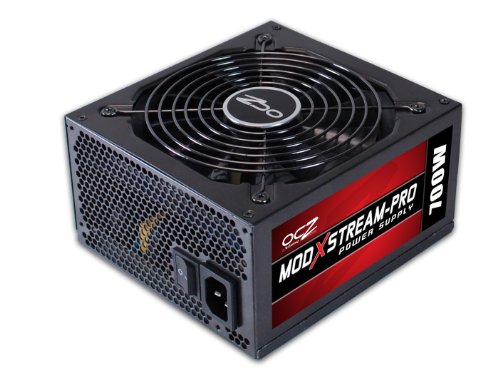 The ModXStream Pro Series is the superlative solution for driving today's gaming systems, and is NVIDIA SLI certified to power dual graphics. Professional-grade yet designed with gamers and modders in ... 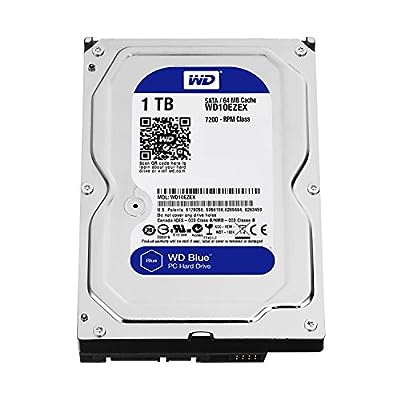 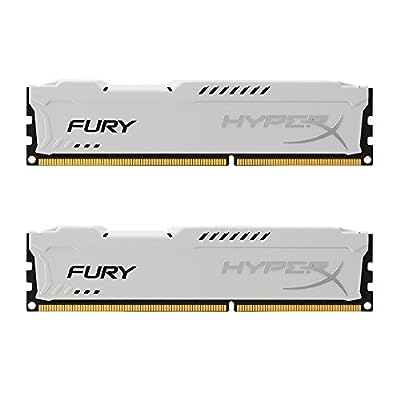 Engineered and tested to deliver extreme performance, Kingston HyperX easily endures the most rigorous demands of any creative professional, gamer or PC enthusiast.

What's your budget? Also do you need an OS and/or peripherals?

I would go for something better than a 750, but thats just me. You should also go for AM3+ for the FX chip. You can get a lot of better coolers for pretty cheap. An arctic cooler would work for a little while but your temps wouldn't be the best. Also the board you chose was AMD, your processor is intel.

Will it work? No. Wrong motherboard for that CPU.

Points of critique of your build are:
Ancient CPU: The Intel i5 750 is from the first generation core-i CPUs. Skylake released as the 6th gen.
Underpowered GPU for the buget: 750ti is not a good choice for a 650$ build, you can get way more power for a bit more money.
Unnecessary third party cooler: This build won't be overclocked and intel's stock cooler are decent enough
Sketchy PSU: I do not recognize the brand so the PSU might be sketchy.

I'm not being aggressive but I do not want to sugarcoat anything. I'm covering my German bluntness with the nice words of British English.

Just to get the discussion started: http://pcpartpicker.com/p/gVpBBm

I purposely missed out on the case because partpicker favours plastic lunch boxes with gamery look.

The rational behind this is:
4 Core AMD CPU: Should not limp in gaming too much. Saving money here allows us to drop a ton of money on the GPU giving us a GTX970 or AMD R9 390. Intel is out, sadly, because of a lack of affordable 4 core CPUs, since some modern games won't even start without 4 cores present a dual core is not something to recommend any more. I do not know all the non-APU FM2+ CPUs by heart so there might be something slightly better out there. Please speak up if you know something.

Harddrive: The AV-GP is Western Digitals media streaming harddrive. For gaming this should be okay. An SSD upgrade is on the horizon anyway with the bigger SSDs dropping in price month by month. The key advantage of the AV-GP is that it is rated for 1,5 million hours MBTF (mean time between failure) whereas the Green or Blue are only rated for 0.5 million hours MTBF, so we are talking a longer lasting harddrive here. I have a WD Green 2TB on my desk with 1year and 9 months of disc runtime (meaning an age of 5+ years) and it is done for (500+ sectors to be relocated and a ton of errors on linux boot). The AV-GP is a NAS class drive, something like the WD Red.

PSU: No specific choice. I would have to research the power usage of the GPU in the system to give a spot-on recommendation. Or someone else already knows and is kind enough to enlighten us.

RAM: Pricewise 1333, 1600 and 1866 cost around the same. Since the 860K supports 1866 and better it's nice to throw in faster RAM. Does not matter in terms of performance but if there is a deal there is no reason to not take the faster RAM (hope I did not mess up the double negative here, not a native speaker).

GPU: Burning money here like it's going out of style. I do not have to stress the importance of a good GPU for gaming and I wanted to push us into the 300-330$ price bracket here since it means the step to the 970 or simliar AMD hardware. I put in the R9 390 just to see which amount of wattage partpicker suggests for the build (the 970 only sips power with a <200 Watt TDP).
I'd favour the R9 390 since AMD managed to get it's specs correct (in contrary to nVidia with the GTX970). The specific 390 model (be it Sapphire, Asus or whatever) is up for discussion.

Motherboard: Did not look very far. I personally like the A88X chipset (8 SATA ports for that price, come on how could you not like it?). Did not check CPU compatibility yet though, although it should support the 860K.

Case: Depends on the customer and where he is going to put it.

Thanks for the comment. I don't know that much about pc custom builds and i am glad i posted my list here and that you weren't a d-bag about it

What's your budget? and US?

So ya, 860k with a 390 might be your best bet, you may get CPU bottlenecked in places like total war and ARMA, but considering zen and kaby lake are coming next year, you'll have your choice of upgrades for a pretty major performance gain, so getting an i5 with a lesser GPU probably isn't worth it in the long run

Looks good. I always am amazed by the difference of price differences between RAM speeds in Germany and the US.

Unless you want to go APU.

@Streetguru @TheYellowTub I know, I know. But if it's all the same price, who wouldn't?