I was wondering if anyone could recommend any reliable and good value NAS Drives which Supports NFS File Shares, and has over 3 bays (so that I can setup raid 5).

What I’m not bothered about

What I have found so far

Synology seem to make some nice NAS Drives, however the seem to be expensive and come with a lot of features I would probably never use.

TerraMaster seem are very cheap, however they seem to be a bit underpowered

Buffalo Seem to be well priced, but I don’t know if they are any good

I’ve been eyeballing solutions for home use, where budget and tinker-ability are primary concerns. So, https://kobol.io/ for that reason for a five-bay straightforward cheapo device.

It’s eyeballing 'cause they’re not available yet. My hopes are not pre-order high.

We have QNAP NAS boxes at my place of work, and they’re… eh. They’re not stellar for the price.

I’m curious on opinions as well.

My Terramaster, 5-bay units are working great for me.

However I ONLY use them in single drive mode for nearline storage.

I have one connected to my gaming rig and another connected onto my workstation machine.

Also I just use the USB3 mode as this works fine under Windows 10 Pro for my use case.

I can also state that the twin cooling fans are pretty darn quiet but that is not my main concern as I have fans throughout my room.

My first NAS was a buffalo disk station and it was basic but functional. However I don’t think I’d recommend it for your use case.

so that I can setup raid 5

If you are looking at more than 2TiB of data per drive with 4 or more drives I’d seriously consider rolling your own Freenas system and using a zfs filesystem. (See note on raid 5)

This would give you all the flexibility and none of the massive cost increase of n-bay NAS appliances for n > 2.

Basically that market differentiates consumer from prosumer at 2 bays and the cost ramps massively for the same features.

You could build a DIY system with semi passive mini ITX case / board and CPU and 4 drives ( striped mirrors) or 5 drives (RaidZ1) for less than the price of a Synology and have way more features plus a healthy upgrade path.

*Note on raid 5. Read this article. 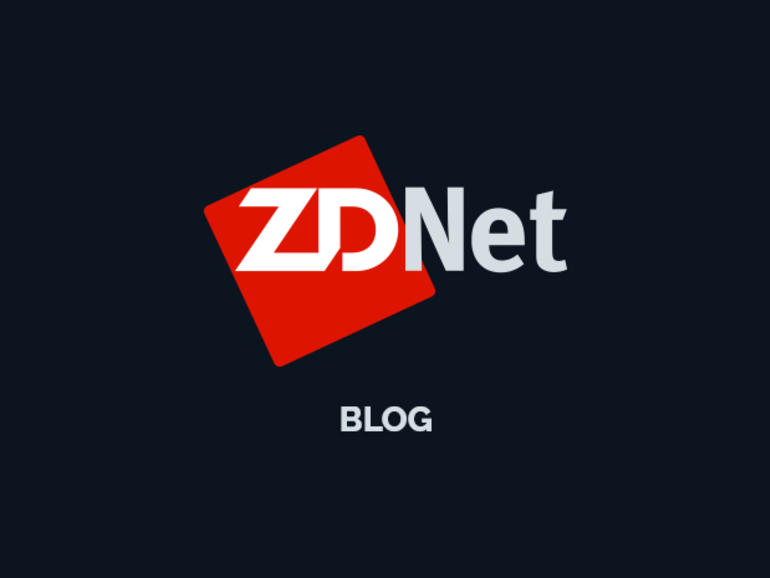 The storage version of Y2k? No, it's a function of capacity growth and RAID 5's limitations.

Basically for raid arrays over a few TiB the raid 5 recovery time exceeds the statistical likelihood of a second drive failure. ZFS mitigates some of this with different architecture but the “modern” consensus is to use striped mirrors or 2 disk redundancy schemes.

I have a Synology 1618+ and I’m very happy with it, not sure that I could describe it as budget though. There is a Plex app that comes for it and I have the majority of my dvd collection now converted and stored and they play very nicely on the TV downstairs. So worth checking that it’s easy to run what you want to use or there is a compatible alternative on top of the given management software that comes provided as warranty can be tied to using approved software.

One consideration I had was about trunking which is also supported so that if my PC is doing a lot of work talking to the Synology box we can still stream media due to the dual gigabit connections from the switch into the box and separate connections to the pc from the downstairs systems as well.

As pointed out above you should avoid raid 5, either raid 6 or another 2 disk redundancy, but I’d state that applies to any size sata disk because of the major difference in how SCSI and SATA disks behave with regards to data write verification. We discovered this when building large storage arrays during the period of time everyone was moving from SCSI to SAS (which are really SATA) that SATA doesn’t mandate a read after write in the disk controllers to ensure successful writes to unreadable sectors are relocated immediately to prevent subsequent data loss. This is required by SCSI, and some SATA raid controller cards also implement it to compensate, but you’d have to be sure it’s being done. Some filesystems may also implement this check, but the problem is ensuring the data isn’t just being read from the disk cache. Some disks lie. So even if you have some cheaper smaller SATA disks, raid5 is rather risky. And if you have a larger storage array it’s practically guaranteed you’ll hit one of these. With the 2 disk redundancy, a URE on a later read should result in a remapping with the missing data recovered from the other disks during a rebuild, the assumption being it’s very very unlikely to hit this error affecting the same block of storage across disks.