With W10 aggressively trying to force it’s users off the ‘Edge’ up to and including the terrible new Default Apps interface which may as well read “PLEASE TRY EDGE, PLEASE!! PLEASEEEE”…

What is the best browser? Show me geeky benchmarks. Show me flowcharts and specifications. What is the most private experience while still being fast enough to be competitive. This can be OS agnostic.

Probably Brave browser for lowest hassle, it is a open source and built off of chromium. Problem is that it doesn’t have any extensions so take that in account.

Don’t really have any empirical data on performance, but from just using the browser I don’t have any noticeable slowdowns

Probably Brave browser for lowest hassle, it is a open source and built off of chromium. Problem is that it doesn’t have any extensions so take that in account.

If it’s built off chromium, can’t it integrate the chromium API? Vivaldi does that and it works fine.

Thanks for your suggestions, they definitely give me some clues. If you don’t mind me asking, do you have a source for any of Mozilla’s secret atrocities?

Mozilla is launching a new project to try to study and solve the fake news problem. 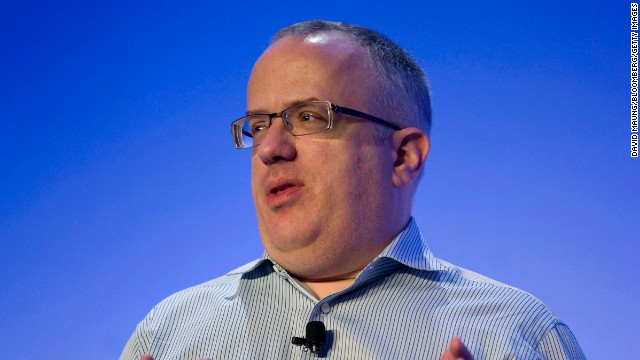 LZ Granderson says promoting Brendan Eich, who donated money to an anti-gay marriage drive, to CEO showed a company out of touch with millennials strong views on same-sex marriage


If you don’t like CNN, here’s the brietbart article on the same topic:

Thanks for the great links. I didn’t doubt they existed, I was admittedly to lazy / busy to search atm

There’s really 3 relevant browsers at the moment. IE/Edge, Chromium and Firefox.
Everything else is derivative of them.

There’s some that use KHTML but that hasn’t been relevant in a long time.
There’s really no reason to benchmark the same browsers

What browsers have there been that use KHTML?

konqueror was the first.

chrome, safari and opera support it.

I don’t know if it still does but Konquerer used to.
And WebKit and later Blink were originally KHTML derivates (hence the agent string).

A Konqueror 4 on Linux user agent

What are some of the benefits of KHTML versus regular HTML?

You are probably right, I use brave on mobile and occasionally on my desktop.
Mobile version on android is just like chrome on android with additional plugins.
The desktop version ui feels like firefox, but it feels pretty clunky.
I haven’t really looked into trying to enable extensions if I did I would probably switch off of chrome in a heartbeat

KHTML is a HTML layout engine developed by the KDE project. It is the engine used by the Konqueror web browser. Descendants of KHTML are used by some of the world's most widely used browsers, among them Google Chrome, Safari and Opera. Distributed under the terms of the GNU Lesser General Public License, KHTML is free software. Built on the KParts framework and written in C++, KHTML has relatively good support for Web standards. To render as many pages as possible, some extra abilities and quirks...

I’m not a web expert.

That’s fair. I’m not using brave on desktop, only mobile.

Some people on /g/ are calling Brave a botnet, but I haven’t really looked into why. Might just be shitposting, but I’m starting to get curious if there’s something to it.

What are some of the benefits of KHTML versus regular HTML?

KHTML is the rendering engine, not an HTML derivate.

Oh god, brave is based on electron?