The rats nest on the other side of mine bothers me to no end, I am going to practice sleeving another psu I have and the plan is to do custom length sleeved cables for my 540.

I messed my cable management up a bit. But my system will be upgraded very soon, so im not bothering with it atm. Do you guys think that this board would fit my color scheme? 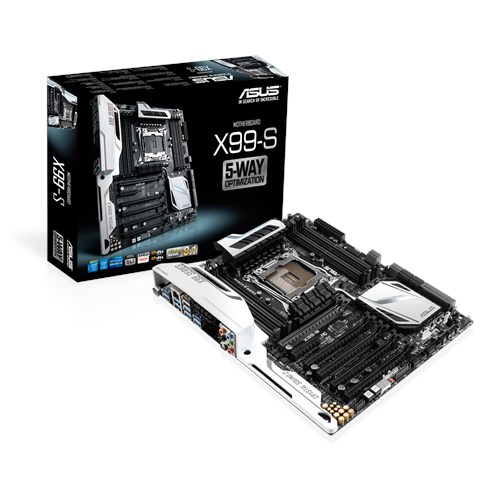 I've done better, but I'm currently waiting on some fans to come in.

Might also get this case powdercoated. Whatever NZXT used is pretty crappy.

Better than the one you have now.  That blue clashes with the red.

With a case that red I think the only thing that would match would be one of the ROG or MSI Gaming motherboards. It is better than blue though.

Unless you went with a red/black/white water cooling loop, than it would fit.

My old, tired, half alive build. It's starting to show it's age a bit.

Ignore the sign. This picture is from a month ago when I was trying to sell this PC.

Yeah that blue definitely sucks, but yeah its my old amd setup lol.

i was indeed thinking of the a black/red mobo, unfortunatly the Asus Rampage 5 Extreme is too expensive for me. And the Msi X99 entry level boards are dull, like the Msi X99S Sli plus and also the X99S Gaming 7 isnt much better.

But if i decide to go with Z97, then it will be the Maximus 7 Hero offcourse ☺

The front could be better, the back needs some tidying up.. Turned the rgb's white for a bit better visibility, I have them red most of the time or sometimes I just switch them off.

The Air 540 just makes it so easy to not give a shit about cable management.

Here is the other side of mine 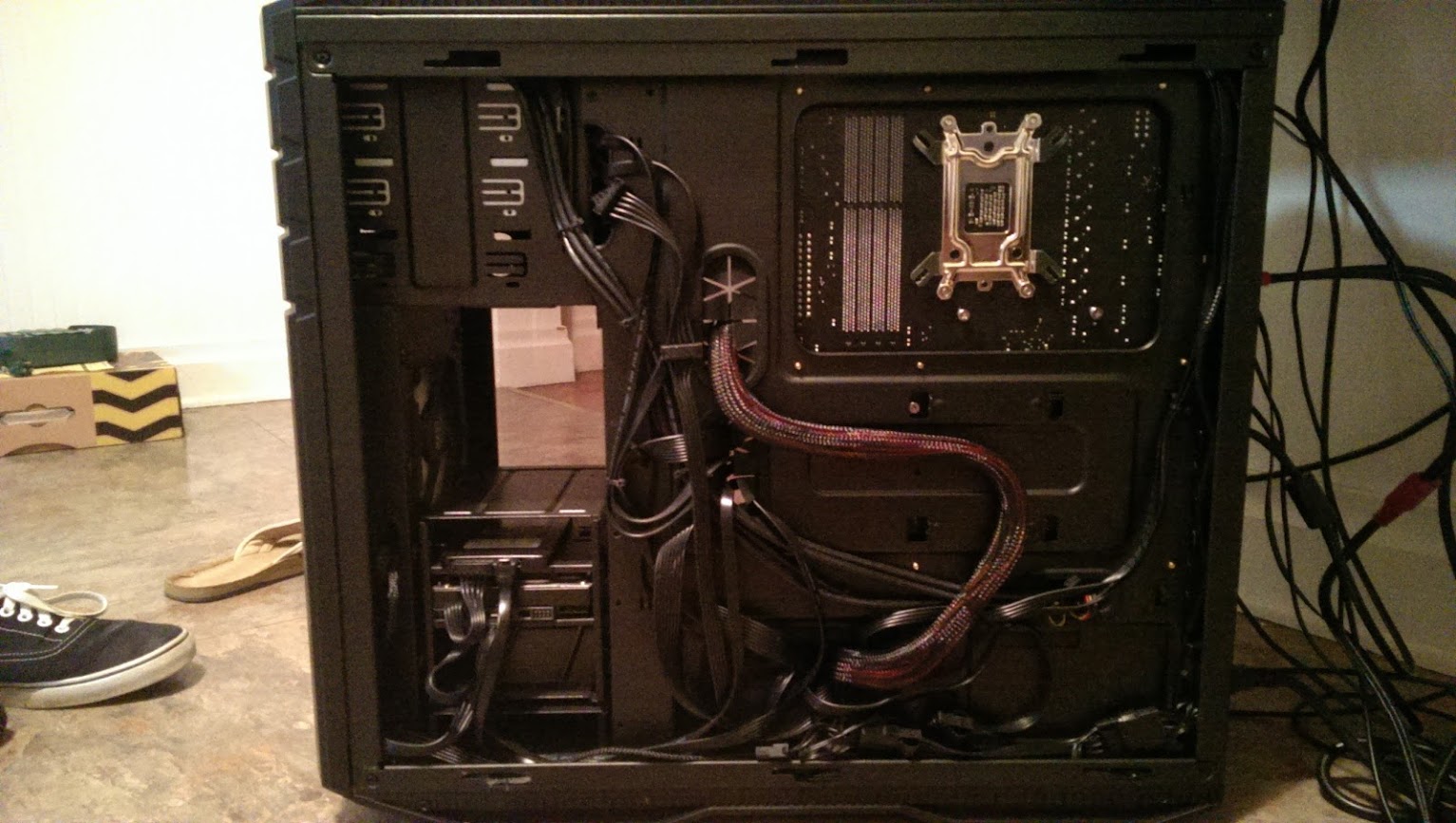 Who needs cable management when you have a Corsair Air 540 Case?

Haha yeah, and they're at about 90%. I'm building another storage box tonight :P

lol, that freaks me out! I will throw my node in here when i get it built.

That'll be fun! Is this your nas?

Pretty much. The two servers will be linked via a 10gb network, I'm going to pool the storage on both and have it as a single share. Kind of making it up as I go at this point but it'll be fun :P

I've got it more or less together and am stress testing the disks, I'll put a build log up soon. 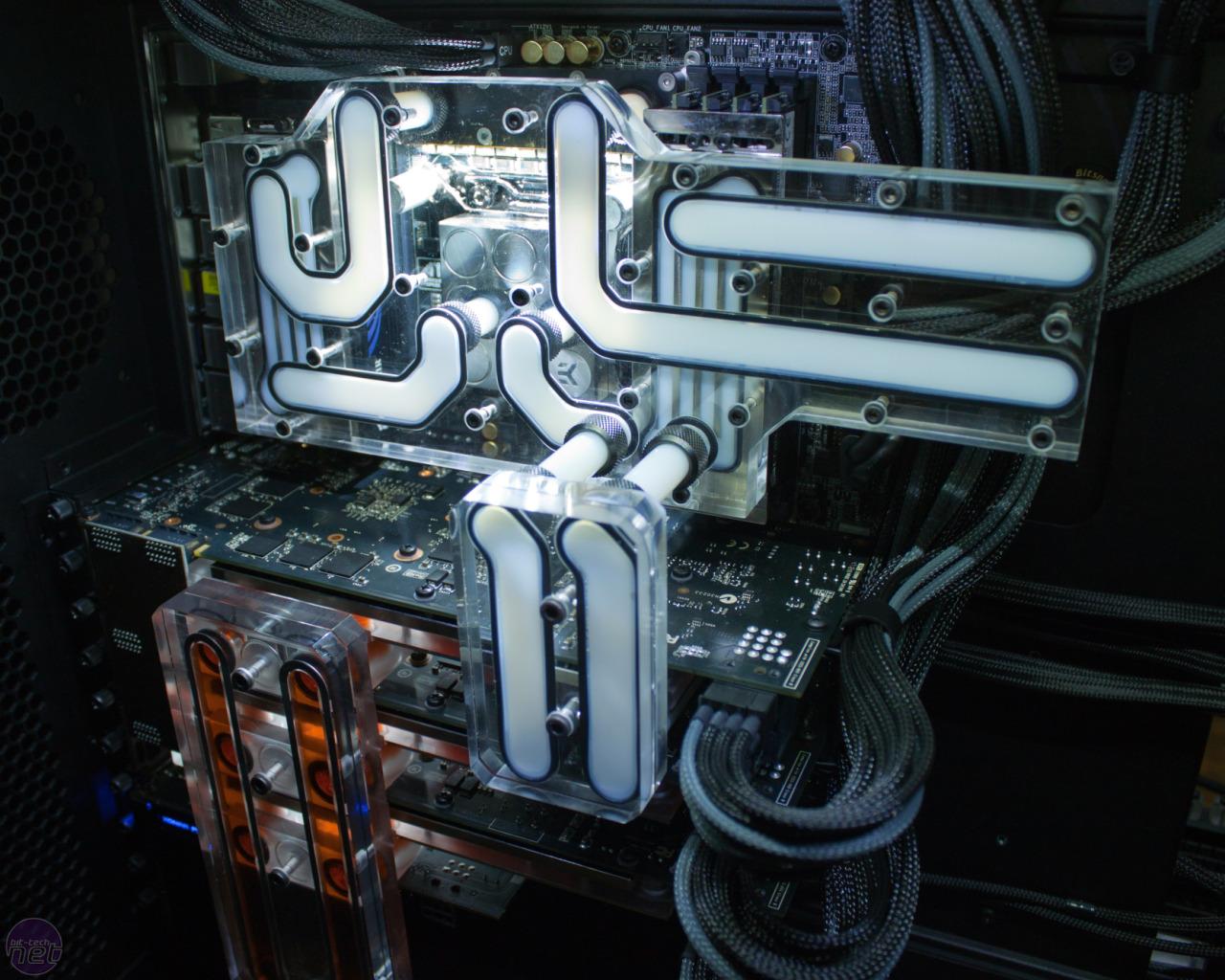