So, now that CBT2 has ended I figured to show my character, the costume I briefly logged in to buy during second day, and why just briefly logging in instead playing the game any further?

Beauty thing, basically its Character Creator inside the game. 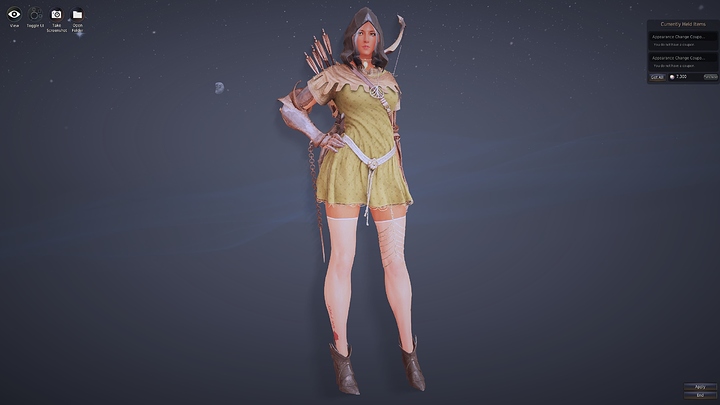 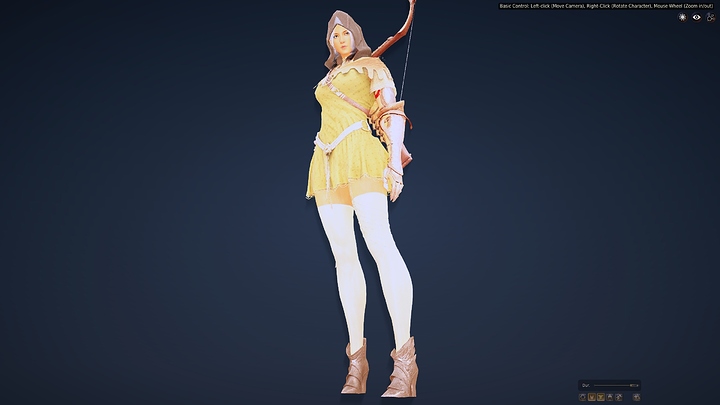 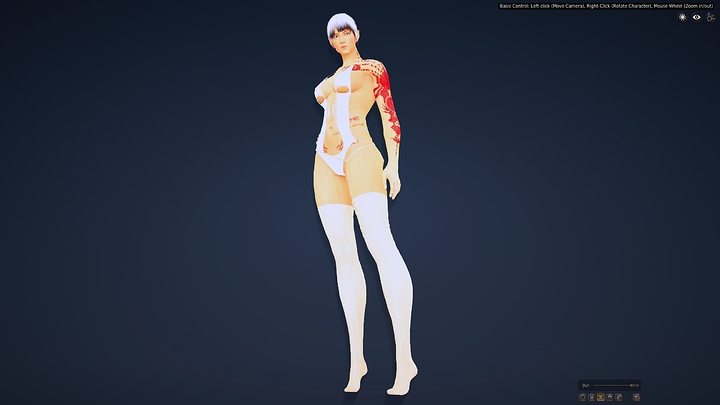 Basically the first day went by realizing that the game still has Fullscreen problems, and you just have to play the game in Borderless Windowed. Fullscreen weirdly picks the first/primary mode from monitor which meant for me 1440p60Hz locked to 60fps, vsync? instead 1440p144Hz.

This is major issue with the game and I just dont see them fixing it before the release, even though some people playing with TV's are getting that cinematic 1080p24p lock it to 24hz.

I did do bug report and request if I could get full commands list so these kinds of things could be workarounded, but basically the support said to me that the engine is limited and ingame settings are all there is.

Played only the first evening from CBT2, and left the game to rot. I just refuse to play this kind of shittery, just no. This near release I feel like saying, you had one job, fullscreen.

Don't expect miracles. I mean I've watched this game since 2014 and even tried buying a korean account creator and signed up on the korean website, but gave up after learning you need a VPN proxy. Honestly it's just a engine update to 2010-12 games lik C9 and VINDICTUS clone. Sure it has some Guild Wars 2, Skyrim, Tera features but yea that's how most MMOs lure you into thinking it's the next best thing.

game looks to good to hate. and i love the play style. another thing thats real strange is "the story" is actually not bad. plus so much stuff to do and real deep crafting whats not to like. 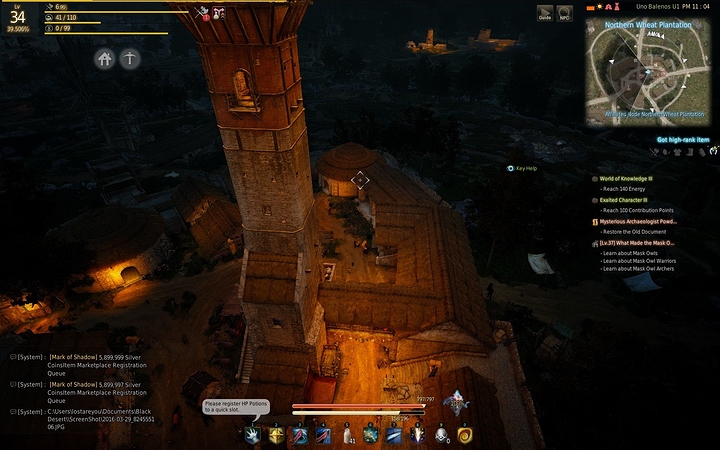