Bit Coin and why it won't become "money"

Blockchains and the crypto craze

The cryptocurrency craze seems to have taken a dive in recent weeks since the Chinese authorities clamped down on speculation in the bitcoin market. The history of financial markets is littered wit…

Interesting take on why bitcoin won’t become a generalized form of money. Interested to see what the response of the bitcoin community is here and what y’all think.

Keep calm and mine

Just going to note that the Bitcoin craze is not that much different from the gold mining craze in the US. I highly doubt it would ever replace the dollar, but because it is traded on on many popular stock exchanges, I do think the trend will continue to go up and down, just like gold has over the past two centuries.

In fact, one of the biggest cryptocurrency stories I read recently demonstrated the SEC’s interest in a different, but similar, cryptocurrency, Ethereum:

The sale of DAO shares had all the hallmarks of a conventional stock offering. Prospective shareholders were told their money would be invested in software projects with profits flowing back to shareholders. The SEC reasoned that if something looks like a duck and quacks like a duck, the law should treat it like a duck. 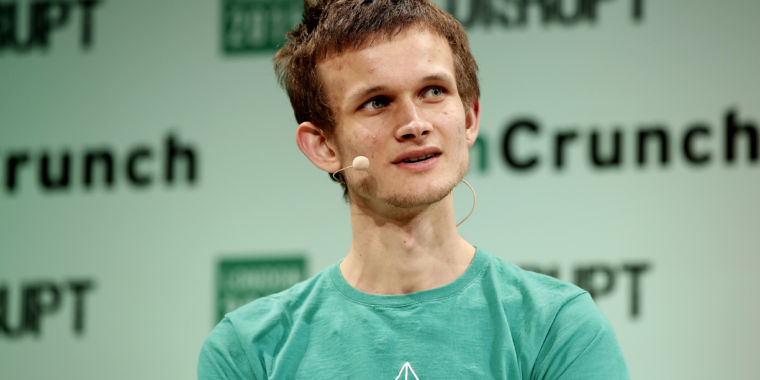 Using a blockchain doesn’t exempt you from securities regulations

Having to report Bitcoin earnings on your taxes is pretty likely going to happen. Using Bitcoin as an everyday “money” alternative? Probably not. You don’t have a bar of gold in your pocket, do you?

China had a big problem initially with exchanges allowing excessive margin trading which they sensibly put a stop to and apparently there was something like 60 ICOs a week being registered up til recently of which of course a large portion were effectively scams, pyramid schemes etc.

They just don’t mess around with applying policy and of course any blockchain will have to be state controlled. At least they only represented ~10% of the BTC trade volume down from 90% when margin trading was prevalent. So the impact wasn’t so big or prolonged.

BTC is great for quickly moving funds between accounts and that alone makes it useful. Other techs are good for specific bank to bank transfers which I have a bug bear with as it can be seemingly be interrupted almost at the banks whim! I’ve had international SEPA transfers take from 2 hours to usually a couple of days to one time weeks with no reason given by the 3rd party bank actually doing the transaction.

Its already money, because money only has value because we allow it to. If by money you mean commonly accepted, eh it doesnt have a country backing it so it doesnt even have a home country to be the place that accepts it. You dont go to Canada and expect them to accept the peso.

I’m pretty sure Japan has accepted Bitcoin as real currency.

Some not all places

I know why. The market fluctuates way too damn much and crashes every 8 months. Plus, countries are starting to ban it. Even China.

Have fun competing against the concentrated capital of corporate miners though.

In a lot of ways it’s interesting how the bit coin boom is really just another case study of capitalist accumulation and oligopoly.

You can’t trade it for goods in a generalized sense. You try paying any bills or buying groceries with them in 99% of places and they’ll laugh at you and tell you to go back to your internet cave.

Money has a particular function of serving as the universal equivalent of exchange, if it can’t do that then it’s not money. Sure it’s a commodity you can exchange in certain places, but as is articulated in the article, it lacks the core features required for it to take off as money.

However, banks will probably try to co-opt the blockchain technology it uses in a way to make sure they have more control over the monetary system than they already have.

As it’s a cross border tech with no centralised control I’m surprised the let it get as far as they did.

However, banks will probably try to co-opt the blockchain technology it uses in a way to make sure they have more control over the monetary system than they already have.

Bank of England has been studying blockchain for a few years and was using Ripple as a case study I believe. Ripple is used by ~100 banks in the east already though they use a private version of the blockchain technology. The public token might eventually get apps developed for it for more public use. SWIFT are working on their private transaction tech as well and will likely be adopted by Western banks if it’s not already being tested extensively already.

Blockchain is the future: Humans can’t be trusted

The best explainer on how blockchains will upend banking

A "money flower" will help you understand this wonky stuff.


BIS is the global super-duper-bank of all the fed reserve type banks
And they are stupid and currupt
How does someone lose 13 trillion and keep breathing? 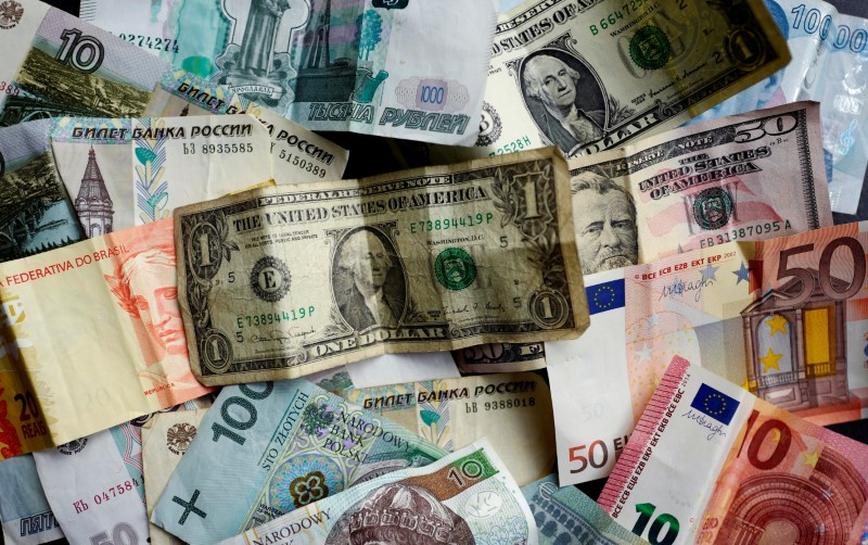 Global debt may be understated by $13 trillion: BIS

Global debt may be under-reported by around $13 trillion because traditional accounting practices exclude foreign exchange derivatives used to hedge international trade and foreign currency bonds, the BIS said on Sunday.

Nonfinancial companies and other institutions outside of the U.S., excluding banks, may be sitting on as much as $14 trillion in missing debt held off their balance sheets through foreign-exchange derivatives, according to research published Sunday... Top 10 Countries in Which Bitcoin is Banned

Time to come out of the love bubble :3