Did Bethesda Just Announce Paid Mods For 'Fallout 4' And 'Skyrim?'

Bethesda just announced "Creation Club" for Fallout 4 and Skrim: Special Edition, a program which feels like a combination of formal DLC and paid mods.

While I don't like paid mods if they are like full games and have a reasonable price then I will consider buying them. The thing is though I haven't even gotten close to getting through all of their games in regular mode so no need for paid mods for me. I do understand though that even though I said I would consider buying them at a reasonable price I would say it is best I don't do that as supporting paid mods just would likely make things worse for gamers in the future. I would say if I bought them at some point though they would be when they are so discounted there would be next to no or no profit for the company. Anyway **** Bethesda!

What does 'paid mods' mean?
Am I safe to assume it's a bad thing?

its a slippery slope.

They did a one, two real fast in the press conference. I was watching it online and people were spaming paid mods when they were announcing this.

Literally what it sounds like. Users buy the game, make a mod for it, Bethesda like that mod, so they offer you a cut of the profits so they can sell the mod you made to other players through their official modshop.

This is fine and really what ever, it sucks but meh. The problem is Skyrim and Fallout 4 are typical Bethesda games which is to say they are unstable bug ridden messes. So the fans fix the game for Bethesda because they might actually want to the able to play the game they paid for. The problem then becomes users are paying other users for the fix to the game they all ready paid for and Bethesda take a cut of the profits from the sale of the fix they did not make and were incapable of fix themselves in the first place.

And this is all pitched to us as a good thing.

It is a bit useless If you ask me. You can easily crowd-fund the modders (as many already do) and be fine with both sides of the argument. Valve could just add a donate/support button for every modder and get a small fee as a return for the service provided. Thus mods stay freely available, modders get paid and Valve get a bit of extra profit. It is just that a bit of extra profits for the benefits of everyone is not enough from most stockholders.

Although what bethesda is doing here is not so much as giving paid mods but outsourcing DLC development to increase profit margin from the whole process. Lets have other people do the work for us, give them peanuts and get more for less.

, so they offer you a cut

Any mention on what that would be?
Being that its Zenimax I assume minimal.

Last time they tried it is was 25% to the mod makers.

We talk with Bethesda marketing exec Pete Hines about The Elder Scrolls V's failed system and whether or not it might return.

EDIT: Because Bethesda need the biggest cut for doing all the work making the mod... oh right. The Valve cut is insultingly large too considering they literally did nothing but run the workshop part of it which is free to everyone elses mods.

Capitalism is the reason valve and Bethesda exist in the first place so shush.

I love how they tried to hide the fact that it is with credits.
I honestly don't see much coming of this due to all the extra work modders have to do. Like who wants to spend the time applying to get in and dealing with internal testing.

If people stopped buying it, it would go away.

But I'm sure its marketed to the console gamers who have no other means of modding, and usually live at home with mom, giving them more spending money

Anyone who pays for a mod on pc should re-evaluate their life decisions.

I don't recall them saying anything about paying for credits. I assume you have to, however. I guess that will be the big news when everyone finds out if you pay for the credits and how much. This is not good.

I cant remember a time while working full time where I had the time or the patience to complete a full open world story game.

The last time I did anything like that was Diablo 3 which took me and my girlfriend a month to finish.

The thought of buying a game like fallout or skyrim again and trying to complete it does not sound fun. What is fun however, is turning dragons into Thomas the Dank Engine.

But not fun enough to pay for. So RIP games like this for me.

I don't recall them saying anything about paying for credits.

A look at the Creation Club website clarifies things, at least to some degree. Mods and mod creators go through an approvals process to get onto the marketplace, and that curated content is available to players to purchase with real money. Here's the pertinent passage from the website:

"Creation Club is available via in-game digital marketplaces in both Fallout 4 and Skyrim Special Edition and purchased with Credits. Credits are available for purchase on PSN, Xbox Live, and Steam. Your Credits are transferable and can be used in both games on the same platform."

It's just another way for them to milk the franchise without putting in any effort, while only giving a small fraction of that profit to mod creators.

I cant remember a time while working full time where I had the time or the patience to complete a full open world story game.

Which is why Bethesda will end up becoming one of those companies I avoid, I don't see any appealing reason to buying a buggy game and then potentially paying for a mod to fix the in-game bugs. Especially when there are plenty of other great games from companies not looking to nickel and dime you.

I wonder if Bethesda's decision to go with an in-game store this time around was because Valve didn't want a repeat of the backlash from last time.

I wonder if Bethesda's decision to go with an in-game store this time around was because Valve didn't want a repeat of the backlash from last time.

I am sure the lure of 75% of the cut had something do do with it too.

Though Valve certainly do not want to be spending a million dollars a day over a few days running the email servers like last time. It actually cost valve a huge amount to deal with that mess. More than they ever would have made from it. 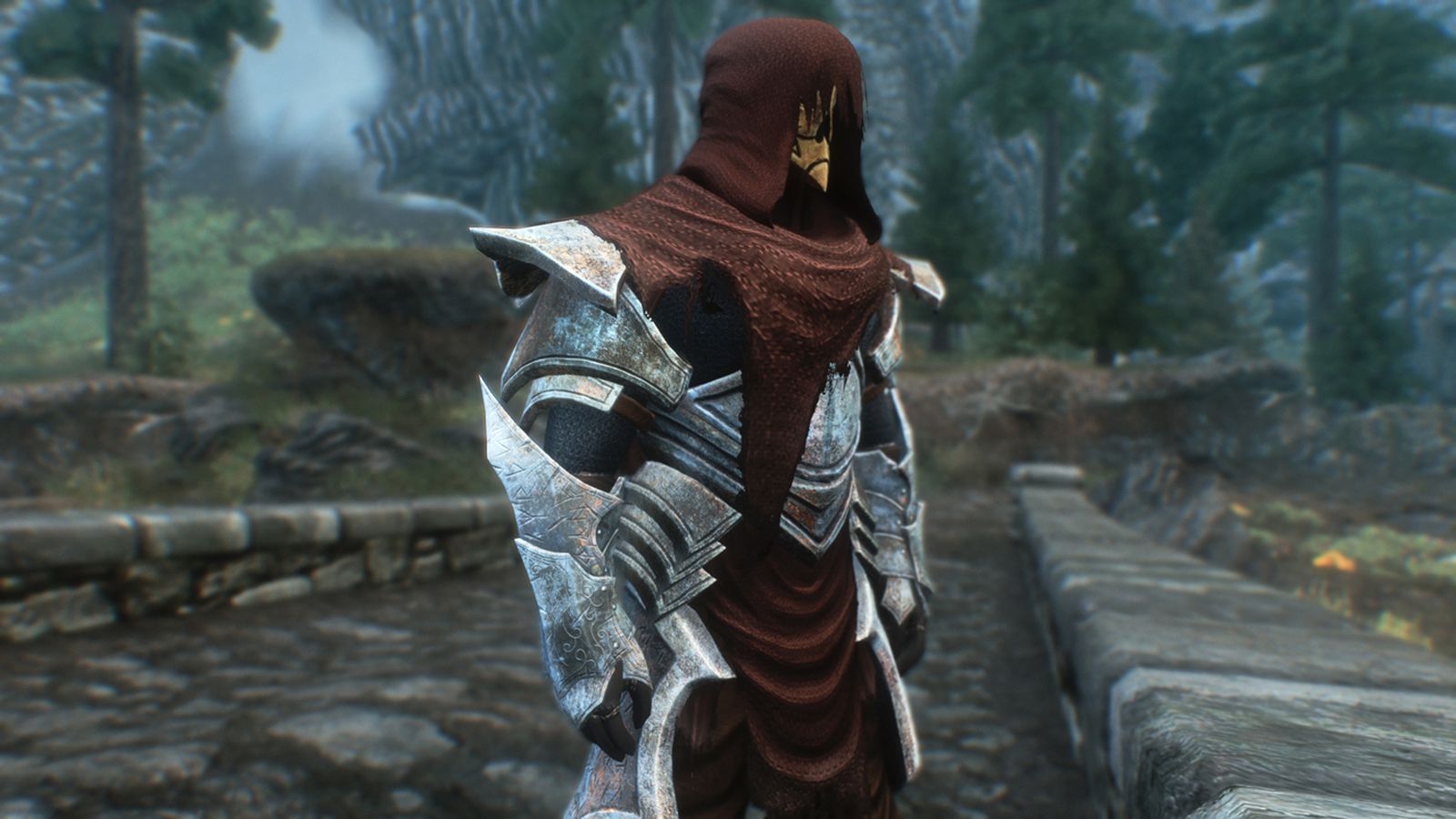 Gabe Newell is two people. In his day job, he’s the CEO of video game developer Valve, one of the most powerful forces in PC gaming. To the internet, he’s "Gaben," a mysterious figure with a p...

Yeah because communism worked so well for Russia...

Ok we needn't drive that discussion any further.