Asus used to be great be not so much anymore, I think everyone will universally agree that their customer service is garbage if you ever need an rma

The more of a power user/budget-unlimited* you are, the more Gigabyte comes out on top; significantly.
( * they often pick cheaper or brand new, untested wifi or sound board chips, which can often lead to issues for retards or cheapskates. Much as this may offend, it’s how it is; cheapskates becuase they bought a 1200bucks “gaming” monitor but don’t want to shell out for a 570 when a “550 can do”, cheapskates because “eXXXtreme” OC but “you don’t need the 5600X, a 5600 and OCing will do”, etc., retards because people exist that have the socket right next to their desk, but “cables offend”, so they go wireless anyway.
If you do things the right, knowledgeable way, ie you pay a bit more rather than depend on onboard solutions, ie you do things in accordance to a hierarchy set for minimising issues, not saving the odd penny, Gigabyte mobos are the best; and with a difference. If that’s too much,

The more of a casual/lazy/my needs are very mainstream you are, the more i’d recommend Asus, much as i never touch anything from them.

There can occasionally be the nice surprise from ASRock, but given that you made a poll and are after “best”, something tells me you aren’t much into Googleing it for yourself; and without significant research… like i said, they can be the odd surprise, but not the rule.
Extra caution required when trying to decide between “Phantom” and “Taichi” lineups.

MSI i’d leave out entirely and for a number of reasons ranging all the way from the superficial to the essential. With them, one needs look for the exception to the rule if that helps.

— If you end up with an Asus or AsRock, take care not to connect to the internet until you’ve disabled their BIOS auto-downloading/upgrading feature (forget what it’s called). It can occasionally, once a boot mgr entry is made, install shit on your Windows; and it will be allowed to, as Moneysoft allows “OEM” third party apps; you won’t even see them, but they’ll be there

Would say the same things if it was an Intel socket you were after.

Not really an answer, but I have built a lot of PCs, and have never had a show-stopping issue with any motherboard.

I did not vote because most of my recent experience is with ASUS. Not because I know whether they are “better”, but because they have not let me down.

Motherboards mostly come down to features. I know that it is a PITA to compare features line-by-line, but I don’t know any other way to do it.

EDIT: Tomshardware is a good source for product reviews. I don’t always agree 100% with them, but they do a better job across more products than any other single site I have found. 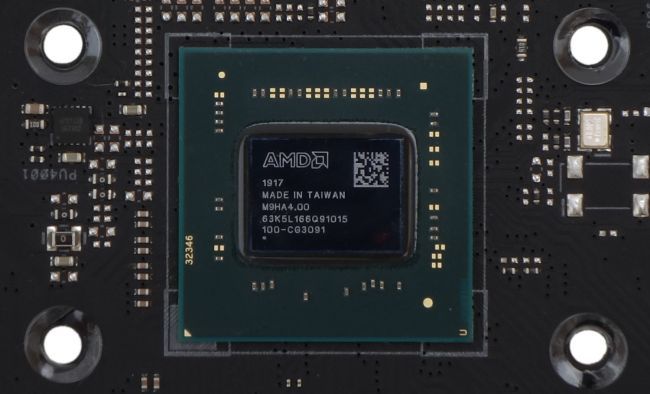 The best X570 motherboards for your next build, tested and selected 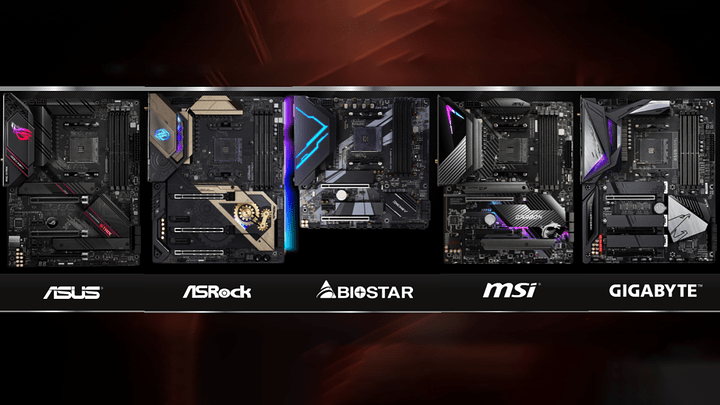 Rocking an Asus Crosshair VIII Impact right now and I’m really pleased with it. No weird issues, no instability, settings are easy to find, it works basically. 10/10, it works.

But I’ve had a bad time with a Maximus VII Hero. But Asus has always been kind enough to repair it and send it back without asking for a dime multiple times. One time I was sending an RMA claim the day the warranty was expiring and the guy that hadles these things had me send it in anyway.
4/10 quality wise, very disappointed. RMA 8/10.

Avoid 2.5Gb LAN like the plague. Both Intel and Realtek have major problems with those chipsets.