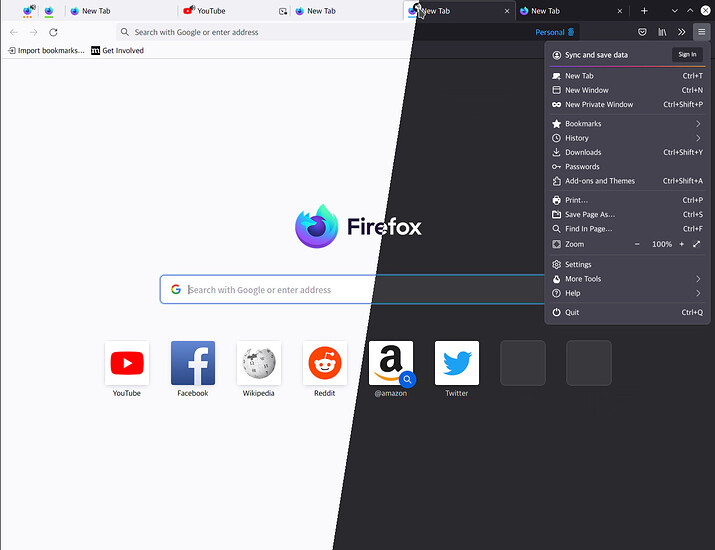 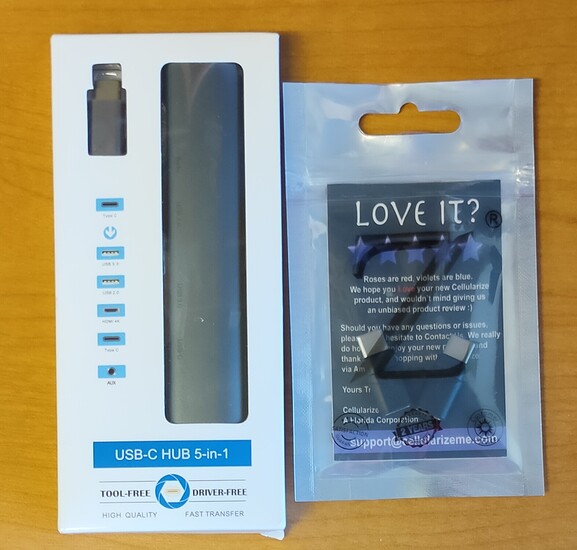 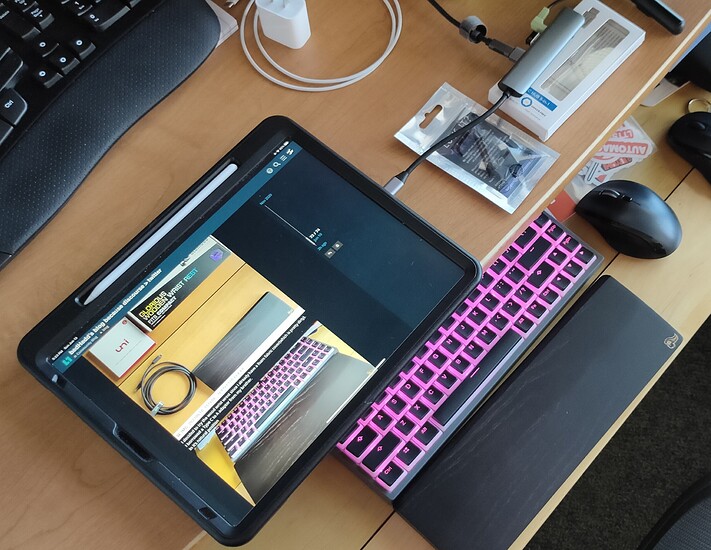 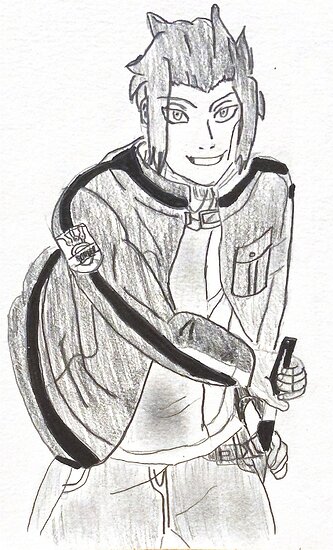 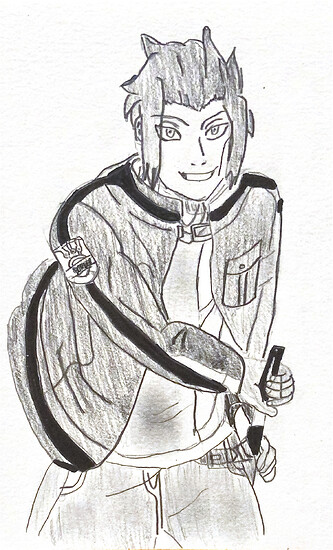 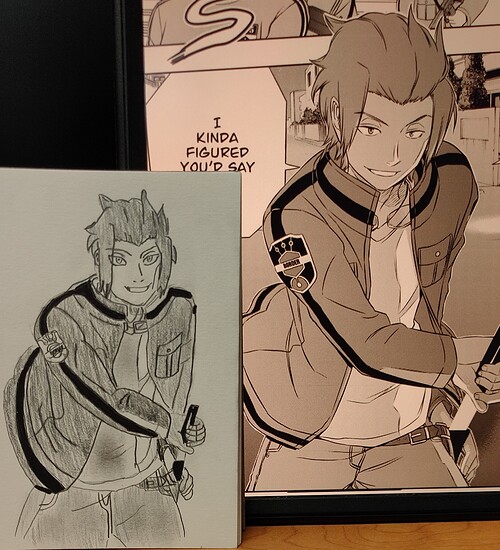 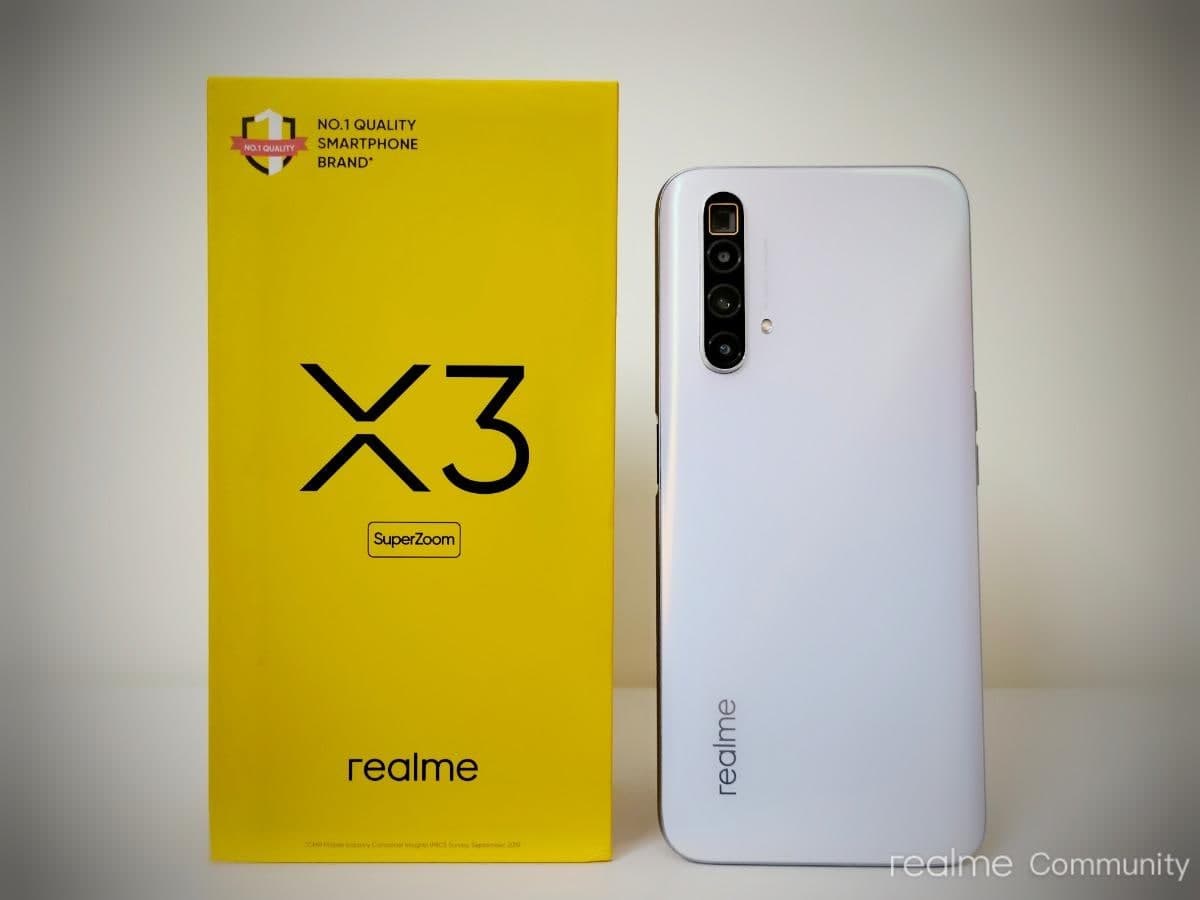 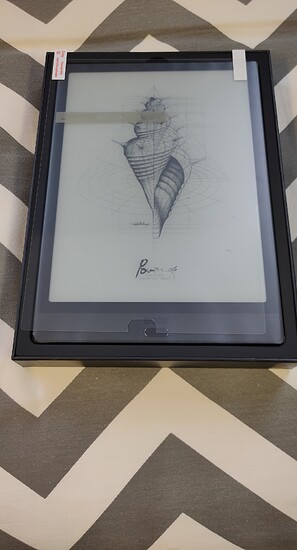 As per a request from a discord server, I recorded scrolling through a webtoon 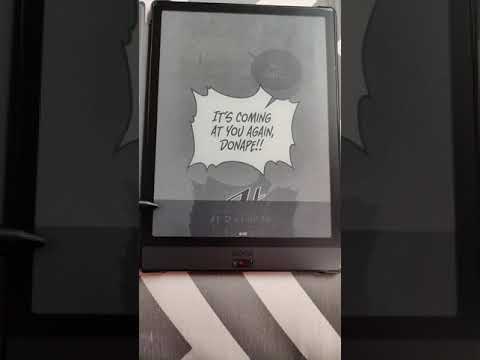 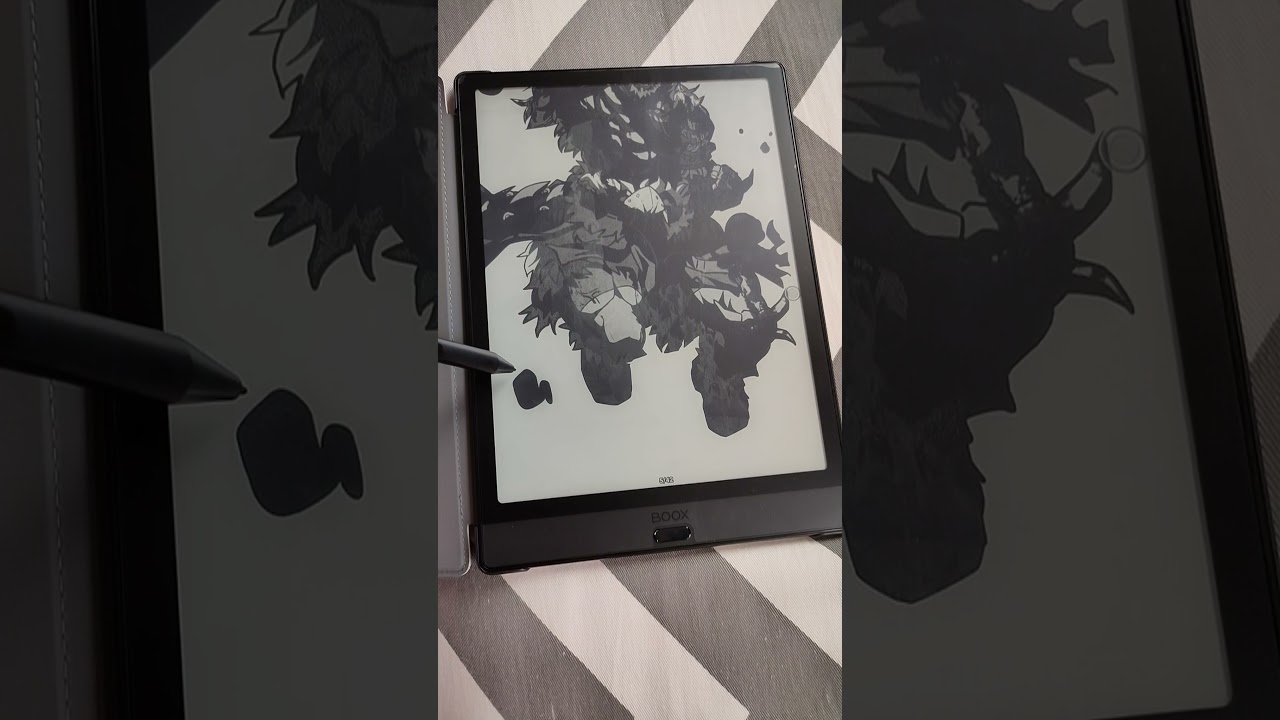 University in a nutshell
Remake Our Life!: Chapter 2.1, Page 22 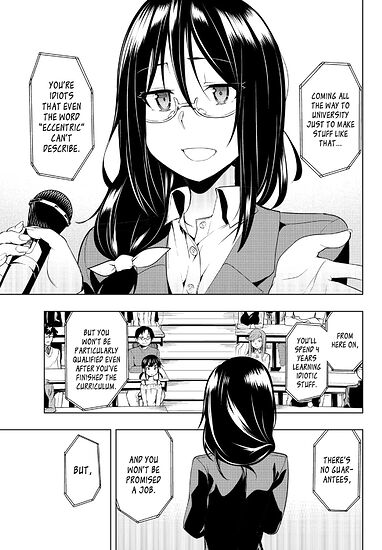 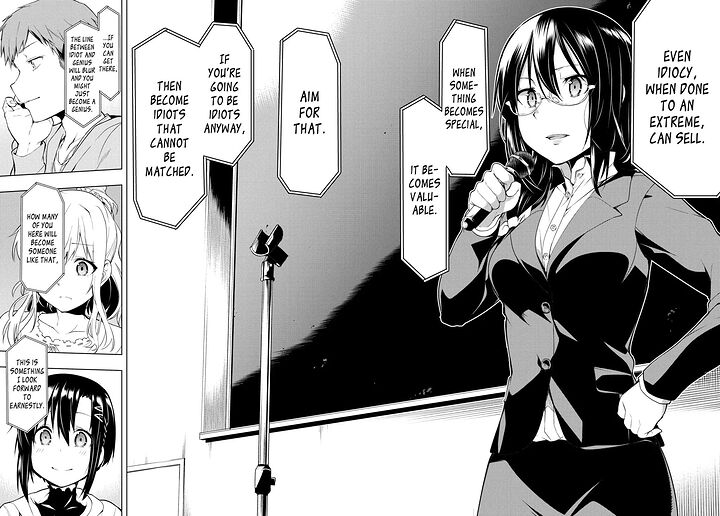 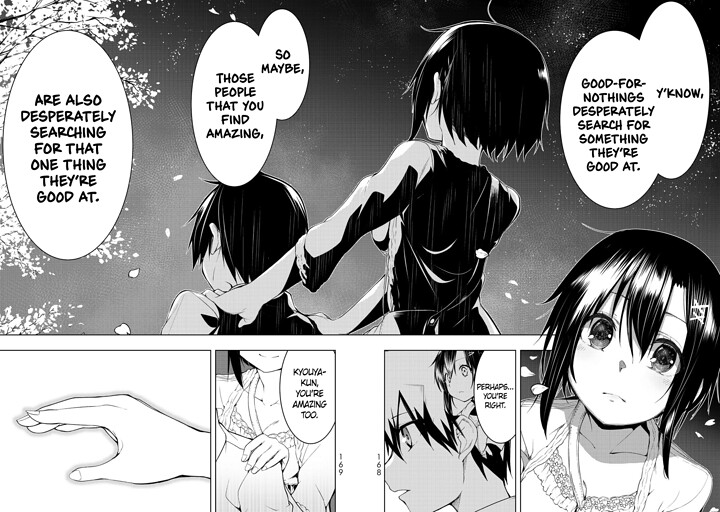 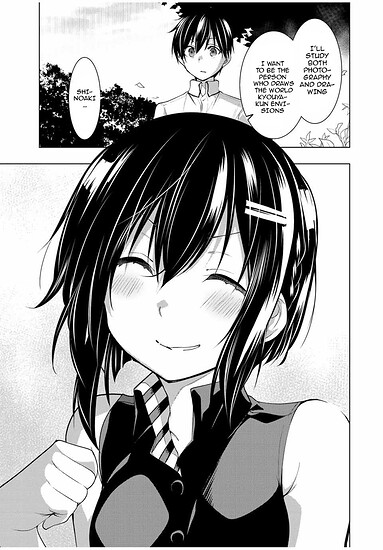 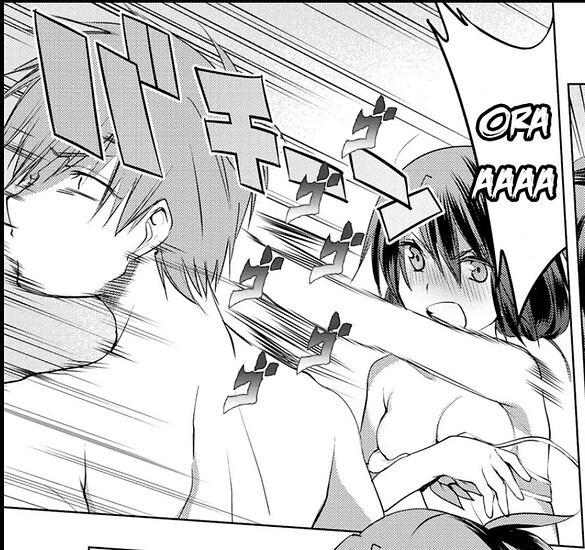 https://anilist.co/activity/250559797
Woah, next chapter we are going to learn about Rose’s past that was hinted in chapter 42

https://anilist.co/activity/250562928
Damnnnnn Rishe pulled a undercover boss on those maids 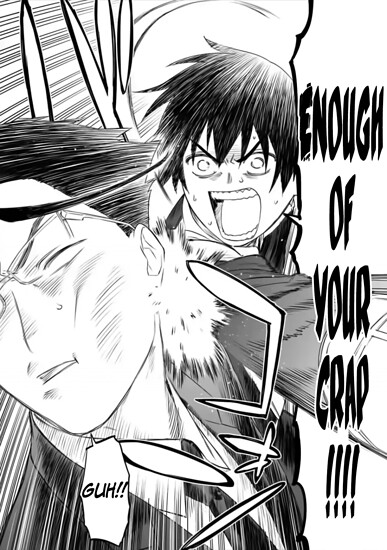 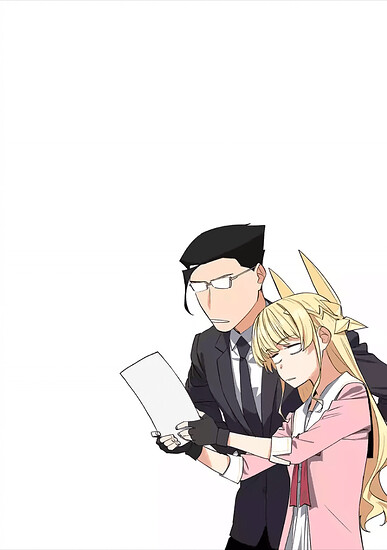 Whoops. I stepped into a M&M murder scene