Bayonetta is out on PC

Holy fucking shit, they did it! Fuck yeah!

@psycho_666 You spelled 'Bayonetta' wrong unless that was intentional.

Peter "Durante" Thoman did a port analysis of the game and the verdict being the PC port is the definitive version. Game supports arbitrary resolutions, good number of graphical options, and consistent frame-pacing. Only problems are that MSAA doesn't work, 60FPS locked (30FPS locked on cutscenes), and the VRAM usage indicator in the graphics option isn't accurate. 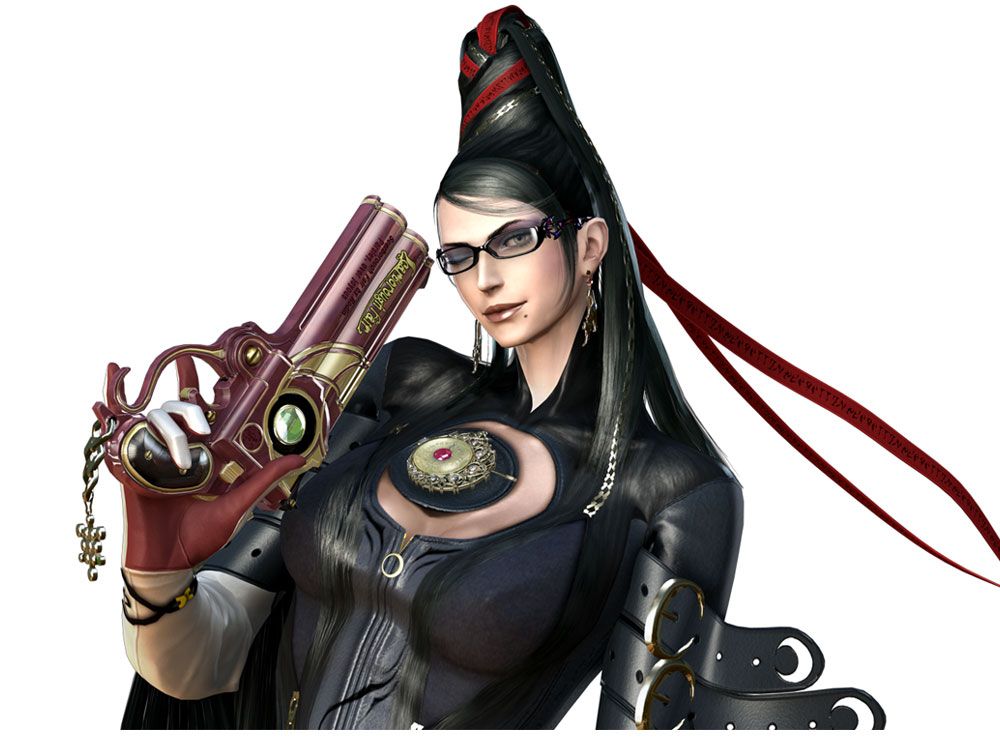 Durante puts Bayonetta to the test at 60 fps and finds it to be the definitive version of the game, with a couple small quirks.

Dev Diary on Bayonetta if anyone is curious. I love those few lines from the ZP review...
Timestamped:

Now I just need Dante's Inferno, Vanquish, Lost Odyssey and Armored Core 4 4A to be released on a PC and I will lose my reason to buy an Xbox.

Well one of SEGA's long-term plans is port many of their old games to PC like they did with Valkyria Chronicles.

If Platinum Games had their way, they would port all of their games to PC, but that decision rests on the publisher and not the developers. Same thing could be said for Final Fantasy XV as the designer/director wants the game on PC but Square Enix has the final say on the matter. 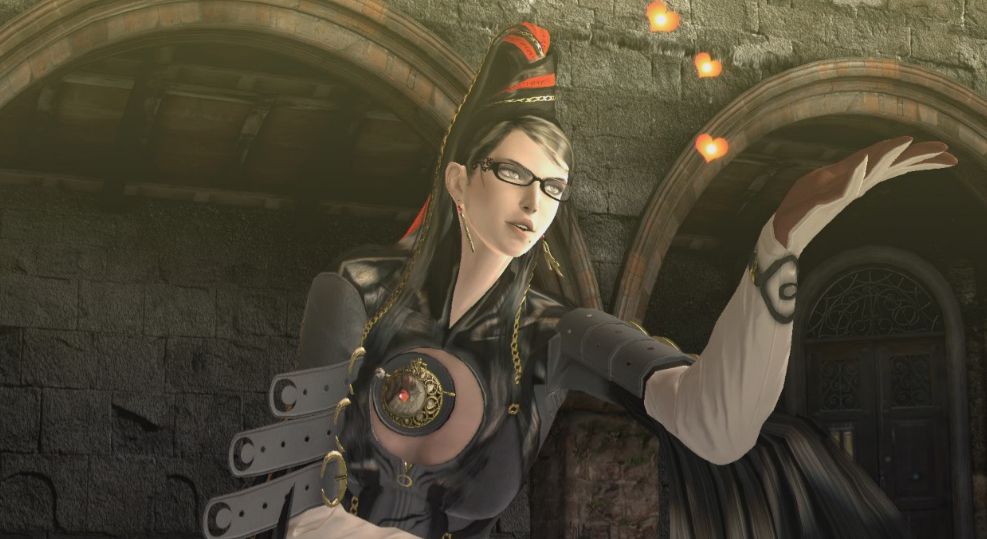 Bayonetta is out now on PC, we spoke to Platinum about making it happen

'If it were up to us, we’d port all of our games to PC, but it all depends on the publishers.'

I've only ever heard of that game but the trailer makes it look fun.

I never played it but my brother did and he loved it.

Well, this was a nice B-day surprise. Too bad about Bayonetta 2 not being likely....

There is an 8bit Bayonetta version for free on Steam..... well was there.

I've only ever heard of that game but the trailer makes it look fun.

I heard of it for the first time when TotalBiscuit gave it Game of the Year when it came out... TotalFreakingBiscuit... Yeah, I started paying attention to it

And then as Yahtzee said "Don't try to follow the story, there are some things the human brain is just not equipped for"...
Timestamped

There is an 8bit Bayonetta version for free on Steam..... well was there.

Don't bother. It's a baby's first baby game for babies... There is just jump and shoot and it's put together in 5 minutes.... Awful... Really nothing to it, just nothing.

Please explain why you think the currency in baynetta is mediocre

Oh, that was what you meant...
I assumed something else, since the thread briefly mentioned console games, that should be ported on PC...
And my brain assumed the worst...
Sorry...

Ohh god no!! Sorry for that

I remembered Rodin or what he is called, "forcing" me to collect them halos for nice gear and even more.while he quotes resident evil nd other stuff