So my brother brought Batman Arkham Knight - Retail Box. Comes with 5 DVDs (single layer as well) and only has 7.5GBs out of 33.8GBs of the game. What the hell is wrong with these companys? - seriously WTF, some of us have Internet Quotas e.g. 200GB/Month 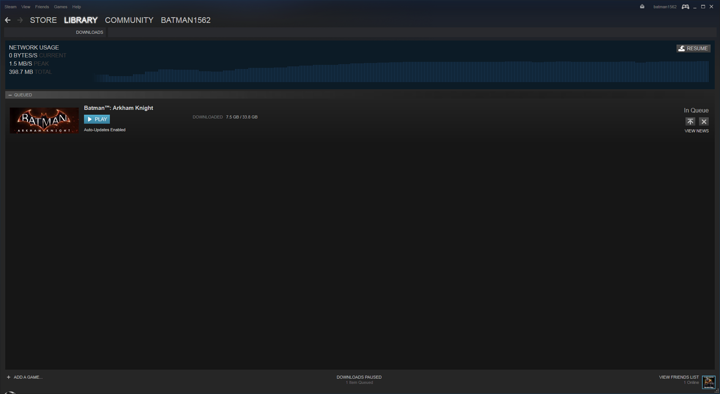 I used to hate this kind of stuff when I had crap internet, I would buy the physical media thinking it would let me get 90% of the game and then download the rest.

On my old internet it would have taken over a week to download 33GB's, current internet not so much of an issue anymore as its more like 5 hours.

Who doesn't love a day one patch?

It will take around 5hrs on this connection.

What was worse is listening to my brother wine about how I removed his DVD drive, its an old IDE drive :O

Yeah, had same problem when Mafia II came out. It was downloading 5GiB for about 4 and a half day...
FML

Arkham origins did the same thing. I got really mad, cause the only internet I had at the time was from my phone.

@Nate1994
So these review are true : http://linustechtips.com/main/topic/406056-whats-the-deal-with-retail-version-of-batman-arkham-knight-only-installation-7-gb-from-5-dvds/ 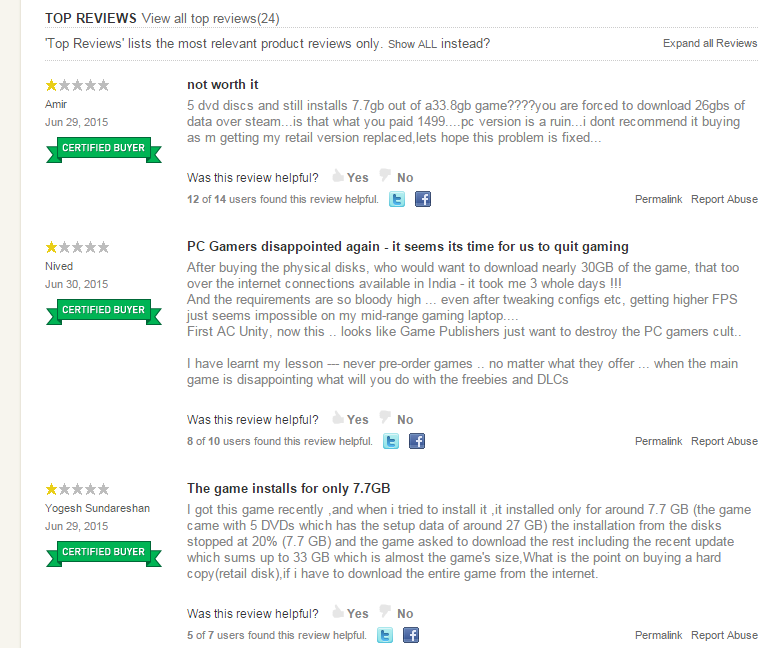 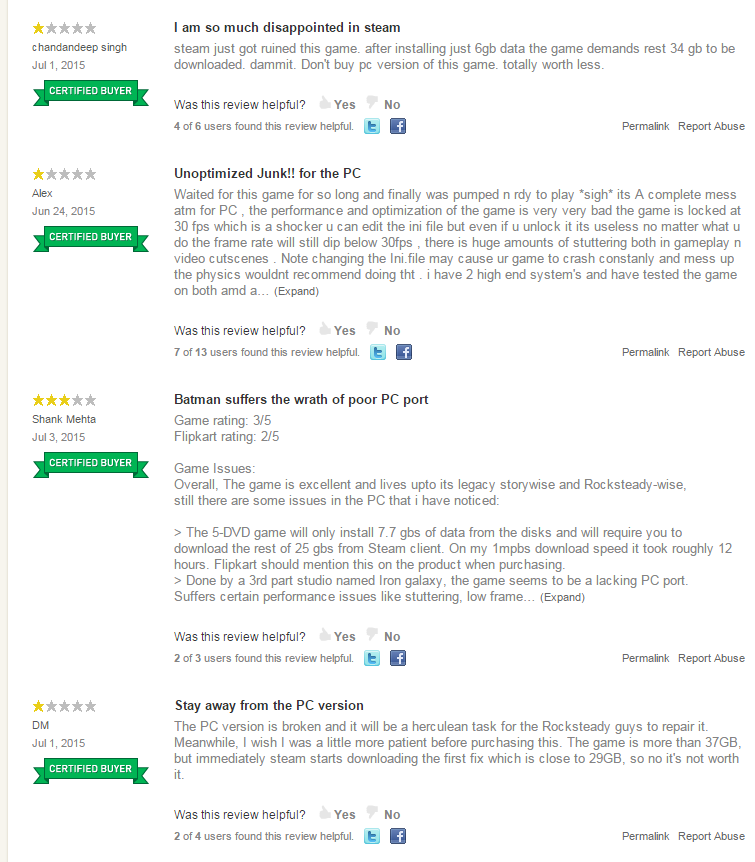 damn it, i wanted to buy the game, now the PC port is crap AND it wants me to download 30 GB even if i have 5 DVD? fck it.

Arkham origin did the same thing to me.

The game is still a mess, told my brother to get a refund. But he just wants to wait. shrugs

Maybe they should pay us for testing the pre alpha build lol.