My x470 motherboard just died, and I want to upgrade down the line to a high end 5000 CPU (hopefully lasting me quite a long time). I could spend the money on an x570 motherboard, though I really want a micro ATX board, and microATX x570 boards arn’t that common.

After all the bios updates, are the B550 motherboards still incompatible with 2000 series, or should I just balls up and buy a full size ATX x570 motherboard?

Easiest way to know would be to check the manufacturers web page for the particular model you want.

I’ve heard some people going on about 500 series chipsets supporting 1000 series Ryzen. I also wanted to ask about B550 and 1000 series but I guess people aren’t that adventurous.

Seems there is some unofficial compatibility, but no idea how stable or to what extent. 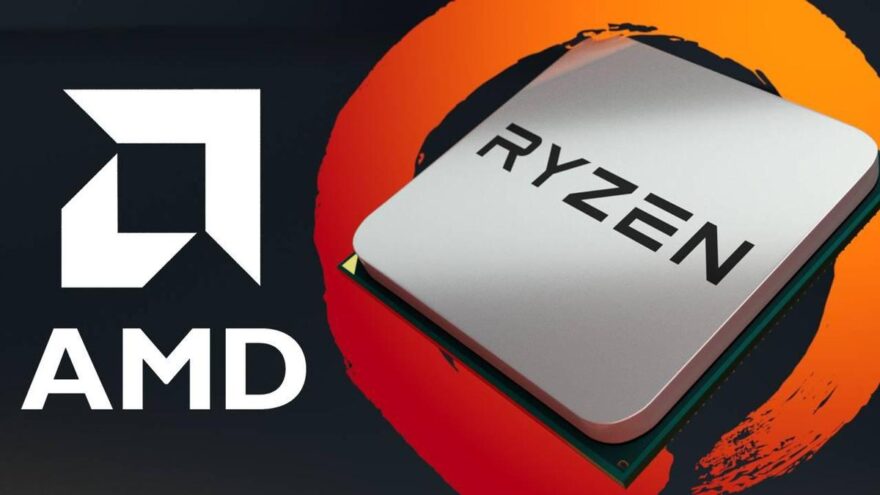 Technically speaking, with the (much belated) launch of the AMD B550 motherboard platform, while it supported their 3rd-gen processor releases (and new platforms moving forward for the immediate future) it did come with a notable caveat. Namely, that...

Since the latest publicly available APU is a 3400G, a B450 motherboard makes little sense for a new system, so this is actually interesting news for those of us that like to run on APU systems for now.

Anyway, this depends on what you need to do; if you really need that computer up and running now, I’d suggest to look for a second-hand X470 or B450 (or even a cheap new B450). If you can comfortably live without your stationary PC a couple of months, the B550 is the better option overall, since worst case you wait two months for your 5600X CPU (or whatever you order), best case you have your old CPU.

If you go for the B550 directly, I’d probably go for the $130 Aorus B550M Pro in that case, but that is purely based on the performance of my Aorus B450I Pro Wifi. Impressed with the brand, but we all have our preferences and fanboi moments…