A couple years ago my GF's laptop died and I got her an emergency replacement refurbished Lenovo M57p(6073). Win10 was working great for months, until I got it online for the first time and it refused to authenticate her legal key. 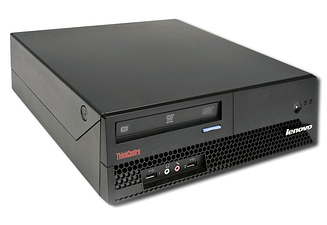 $100 at Microcenter a while ago w/ a Windows 7 license key holo-sticker. I figured, buy W7, get a PC free. Win10 update off of DVD (she has no internet ATM) went fine for months. Obviously, the PC needed upgrading but it wasn't worth upgrade too much. She asked Santa to fix her DVD, so Santa got a few other things too. 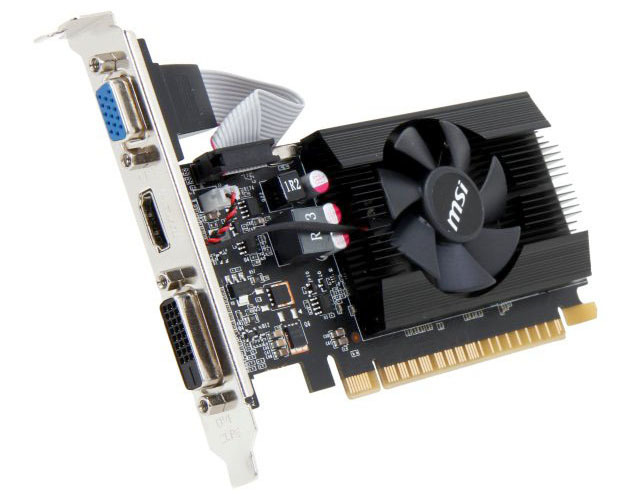 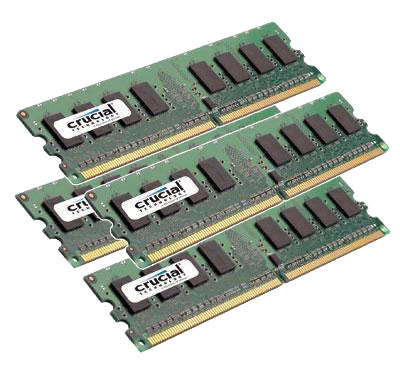 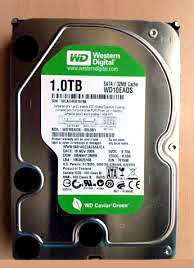 All was well until I brought the PC to my house and plugged it into the web. Micro$oft had an Authentication Bomb waiting in her PC, with an online trigger. I had copied down the revised Win10 upgrade key (using an app that worked w/ my PC) before plugging in, but that Win10 key didn't work. The Win7 key would not work either. M$ phone operator's solution was to wipe, clean install win7, re-authenticate, then {try to} update to win10 w/ the online tool, instead of DVD for the 3rd time.

I think I'm going to take the advice of Paul's Hardware and just buy a Win10 key from kinguin over that of the Micro$erf from India. I pulled her drive to back it up direct SATA to my backup. While I wait for that I'm going put her old hd in the PC, install W7, authenticate with the key on the sticker, upgrade it to w10 but online this time, authenticate again, read the key and then try using that key when I swap in her full disk and Win10 asks for a key.

One last try before I format like M$ said to, or I cough up for a fresh key.
Of course she's yelling at me "Remember when I told you? If it ain't broke - don't fix it!"
I really do love win10 despite this issue. It's only time wasted. [edit: 20 hours + restore + re-install]
I have wiped my personal SSD's and reinstalled w10 fresh and I'm glad I have a unbreakable key. for now... 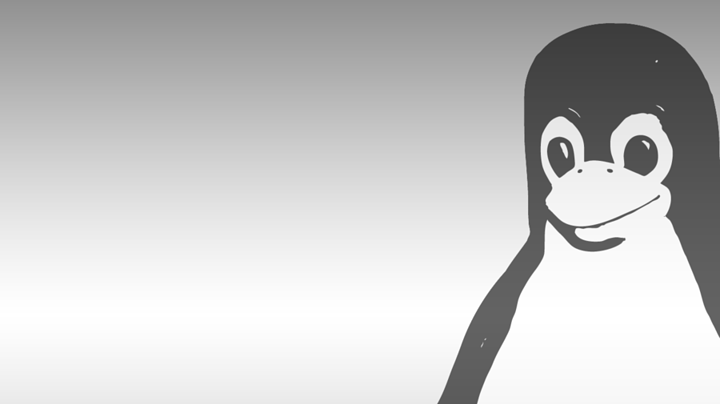 It's a bit of a workaround and isn't permanent, but using an Admin Command Prompt and putting in slmgr -rearm resets the trial period on Windows (or W7-W8.1 at the very least). You can do it like 2 or 3 times before you need to do a registry edit to reset the trial count, but it is good for using more or less full-fledged Windows for a few months without a key. I know it's not exactly what you want, but it can buy a little extra time if you need it before getting a new key.

This would piss me off so much. The upgrade process is supposed to be smooth. Lots of reporting on cases like this has me still using W7 -- as much as I do feel the need to upgrade to maintain compatibility etc, how many hours am I going to waste with something like this?

SUCCESS !
I ended up doing what the Micro$erf recommended. 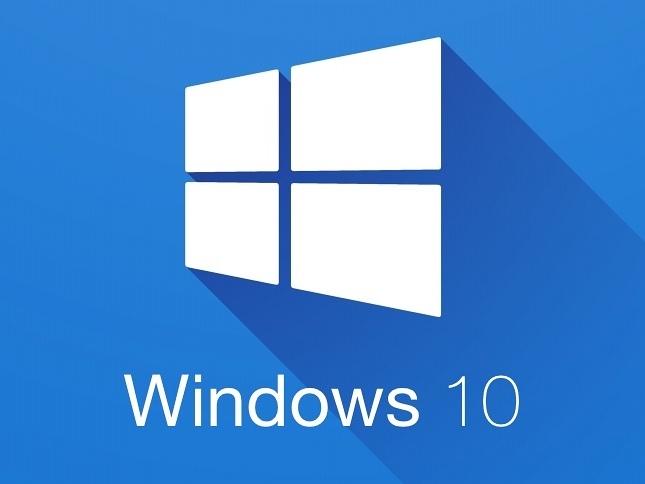 While I was waiting for the backup to complete, I tried installing Windows 7 on a temp drive. For some strange reason, even though BIOS saw the drive, and Windows Explorer saw the drive, Windows setup would not / could not see any drives to install to. So I said F*#k it and wiped the 1TB drive, Installed Win7 Home Premium x64 from USB, Authenticated, Upgraded to Win10 via the online tool, Authenticated again and Copied the backup files overnight. I thank Windows for forcing me to do things the approved way.

Her old Windows 7 x32 bit refurbished license worked and I setup the fresh Win10 x64 bit install to look just like her old desktop. Now I am installing her games. (Linux wasn't really an option because 1- She doesn't know how to use it, 2- I don't know Linux = so I wouldn't be able to help, and 3- we paid for Windows.)

@thedmbarlow I was INFURIATED! The mealy mouthed M$ customer service rep didn't know much and had to check with his supervisor every 5 minutes. After an hour on the phone, he tells me to 'erase the 10 hours of work you just did and get ready for 10 more hours of work putting it all back.' The infuriating part was I knew he could solve my issues by just giving me a working serial number. I kept thinking, "I can't wait until Microsoft invents a customer service AI algorithm to replace you."

it does work in windows 10. i use because microsoft wont activate my key unless i reinstall windows 7 and do a upgrade from there. but i plan on installing arch linux instead

Awesome, that's good to know. Granted I'll probably never use Windows 10, but knowledge is power. Or something like that.

yep installing arch on thusday. windows 10 is VERY nice once you get past the telemetry.

I need to retry Manjaro again someday. It worked great on my hot glue and hope laptop for quite a while, but last time I installed it Minecraft completely buggered it beyond use. Don't really know what happened there.

Probably. Although I think Manjaro has some form of Java in the base install. Overall though, meh. I was busy during the time so I just whipped out my old reliable Windows 7 disc and installed that for now. I haven't managed to break that install yet.

That's weird. Without touching anything I did a clean install of W10 on my laptop without upgrading the W8.1 license and it got activated automatically without me doing anything.

If you have a full retail key, W10 will accept that key with no problem. W7 and W8 upgrade editions have limited rights. My W7 full retail DVD key had no problems when I recently wiped the W10 online upgrade and installed W10 fresh from USB.

My friend's PC had a refurbished system builder license sticker and it was treated as if it was a W7 upgrade (it probably had WinXP initially), not as a full retail key.

On my laptop I have an OEM key in the BIOS, I'm not upgrading a retail version of Windows. I installed a blank SSD and booted from a DVD with W10 downloaded from Microsoft Workbench.