i want to use a 3-Prong To 2-Prong Adapter, Grounding Outlet Converter only for my monitors as they have hum white noise when nothing plying on them as i have silent room and i have sharp ears and when i listing to them i hear it and not clean audio for 300 dollers and how rare is to have circuit problem or blow out fuse on monitors as this on a power stripe both of them i have guitar cent coverage pro 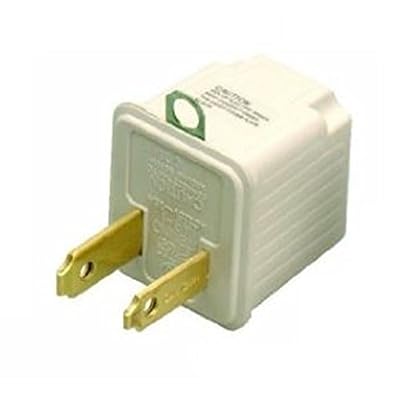 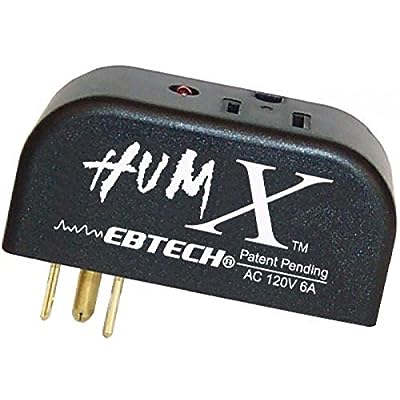 Filters noise and excess current on ground line that can cause hum and buzz in audio or video. Use only on equipment with current draw less than 6 amps (720 watts)

Yeah the cheater plug will help get rid of noise coming from the ground wire.

Even the cheapest one you can find should do the job. My friend had a similar issue and a $1 plug from Radio Shack (RIP) did the job.

The issue is that you lose the grounding wire which acts as a failsafe in the event your cable critically fails.

However, if your equipment is well isolated then you shouldn’t have to worry too much about an issue. Like rubber on the bottom of everything would be a good thing to have if you’re worried.

The “cheater plugs” are dangerous, you are essentially removing the ground that the manufacture says is needed. Insurance companies void fire repairs if they cause the fire and are improperly used. Those plugs were intended to make a ground not get rid of it. If you are in the US a grounding problem will be a 60Hz tone and the sub harmonics after. This does not sound like white noise. What you are probably hearing is the voltage gain of the amplifier, amplifying the noise of the circuitry. Normal for only spending $300 for a set on monitors. Now if you had a set of Meyer HD1 ($10k a piece) then I would say you have a problem. To lessen the noise turn down your volume knob and send more signal to the amp. The amp will increase the sound of everything including noise. LED monitors produce tons of RF inference could be a problem. I have a friend on tour with U2 she says the giant video screen they have causes lots of interference in the arena with wireless mics and such. I had a 75’ LED TV and 2 led monitors cause interference with wireless mics at install. The Hum X does work for the most part, I have used those before. But if you actually have a hum find the true cause of the hum don’t treat the symptom.

were do i find good one

is this safe if fireproof 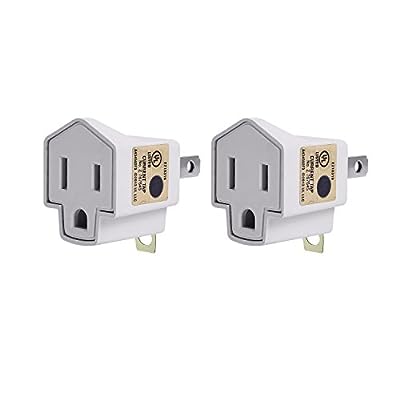 are this safe is says fireproof

We use these on live events when we get noise in the ground for our projectors or cameras as a last resort. These will not damage the electronics that are plugged in to them and in that regard they are safe.

In terms of are they safe from a fire code standard no losing the ground can mean that if the cable is damaged or the device requires ground to discharge caps on power down you could have a fire or spark issue. As such it is really a situation of use at your own discretion.

I had an issue with hum through my Asgard 2 amp. I purchased a furman power conditioner for $60 and an rca ground loop isolator for $8. Problem solved.

Isn’t the 3->2 prong plugs intended for you to rewire the ground to a different location?

when useing the screw type adapter BE CERTAIN that the outlet you are attaching it to is not using a plastic screw. a lot of them do and it is not safe. Also, the best option for RMI and EFI that I have found in both PC and Audio applications (guitar amps and PA gear) is a Furman. The lowest rackmount unit is about $90 and can hold like 8 devices.

I personally would google the issue of the white noise on your specific monitors prior to buying adapters.

I had a pair of M-Audio M3-8s, as soon as they were switched on you could hear white noise. That was with no source and the gain turned right down. Checked on Google and it was a common issue, I lived with them for a couple of months and had enough of it.

Whilst not audible during playback, the vast amount of the time they were not playing anything and in a dead silent room it is indeed very frustrating!