I’ve got a Latitude 5570 that has a Atheros QCA6174 wireless NIC. I get absolute garbage performance from my Wifi, which is a Unifi EAP-Pro that’s 60 feet away at max when i’m inside. When i’m 10 feet from the AP i’ll get 1-6 mbps down/up, and at 60 feet i won’t even be able to browse the Internet. Any Windows based PC, or other Linux laptop i have get’s great performance from the WiFi, so it’s not the AP.

Has anyone run into problems with that WNIC or similar?

Hey!
Your best bet is replacing the Wi-FI NIC with an Intel 8560, 9560, AX200, AX210, since those are cheap and much better supported under any Linux environment and looking at the replies on reddit.

But, if you need to stick with Ubuntu 20.04 LTS rather than updating to 20.10, you could try updating the kernel to the latest version available and see if anything changes. 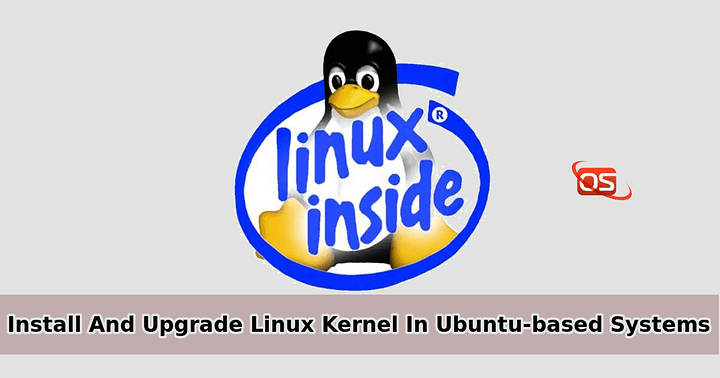 This tutorial describes how to to Install And Upgrade Linux Kernel In Ubuntu and its derivatives such as Linux Mint using Ukuu.

Explain how to upgrade and install a new Linux kernel using the command-line on Ubuntu Linux to patch your Linux kernel.

There could also be a hardware fault with your machine, perhaps one of the antenna cables was unplugged, or something like that you should definitely check out.

The next one to visit our white disassembly table is the Dell Latitude E5570. Pretty easy to service high-end business laptop that offers plenty of upgrade options, although some models are limited…

My Qualcomm Atheros QCA9377 in my Dell Inspiron (i5) kind of stalls the connection after a random, though usually long, period of time. The WiFi network is formally connected to, but no packets pass through, requiring me to disconnect from and reconnect to my network; that’s with the latest firmware. With a the API level 5 firmware (just move the level 6 firmware outside of its directory and it will load the older one on the next reboot or next removal and reinsertion of the ath10k_pci module), manually pinging some IP address, like say ping 1.1.1.1, actually manages to brute-force the connection back into functioning, but it’s not a much better experience than just disconnecting and reconnecting, so…

Realtek isn’t all rainbows and sunshine either, but:

I haven’t had experience with your particular chip, so I can’t say anything conclusive about it, but if it’s anything like mine, well, I’ve already said what there was to say about that. Here’s hoping that a kernel update is the final piece of the puzzle you need to complete your laptop.

Have a nice day!

Edit: I didn’t realize that this tread was almost a month old. Sorry!