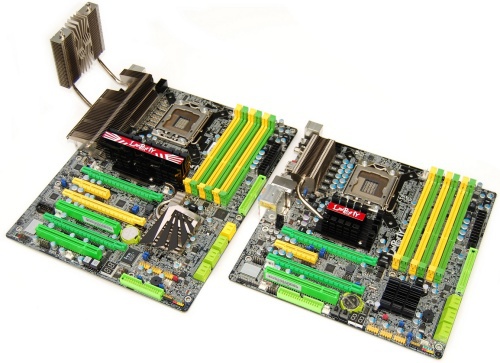 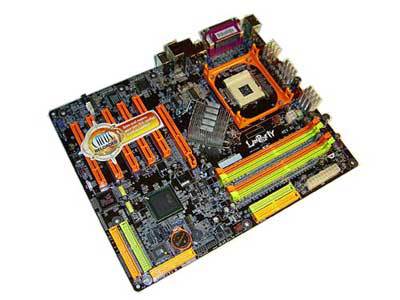 Remember when DFI was around making boards that looked like they were pulled from an alternate reality where Andy Warhol went to MIT and featured VRM heat sinks big enough to cool the sun? What happened to those heady days? Frankly motherboard design is getting duller. Sure the new ROG boards have red on them and you can find some color accents no problem. But what happened to the board's ability to fluoresce under a black light being a major selling point? 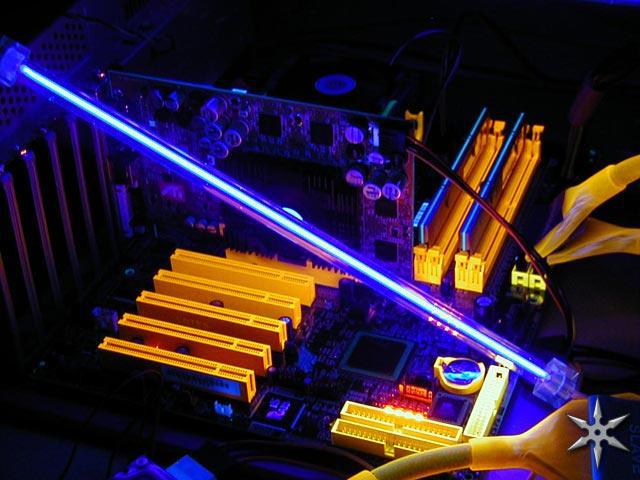 Sure I know that our culture has "evolved" since then seeing as we no longer do this: 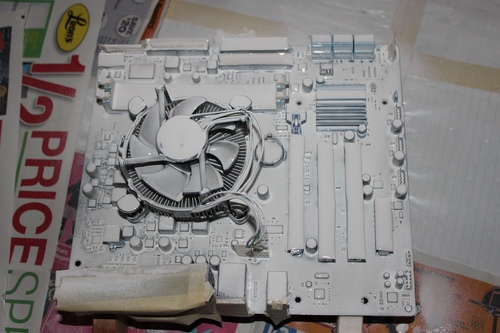 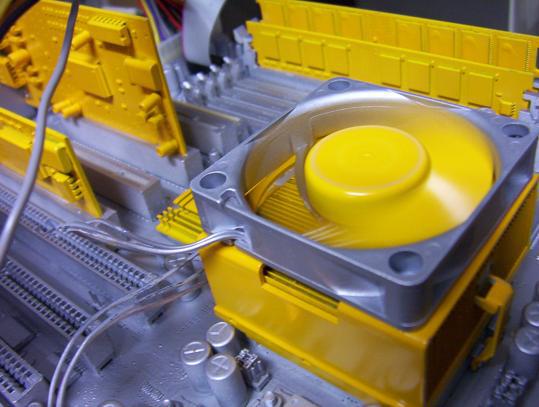 and our graphics cards don't have things like this printed on them, 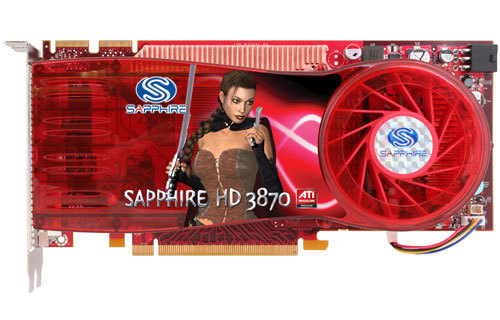 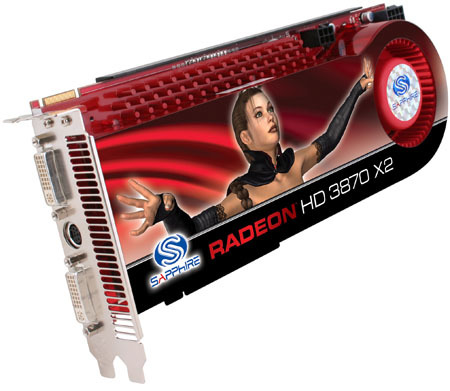 but I still say that things getting more subdued also means our boards are more boring. A prime example of which is ASUS's mainstream boards. Even over the past few years since Z77 with those bar graph heat sinks things have been getting more boring: 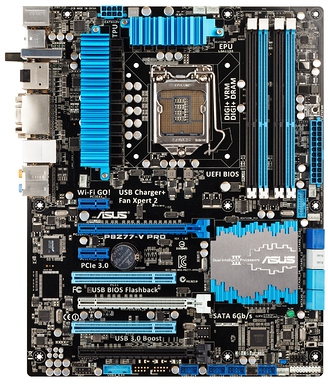 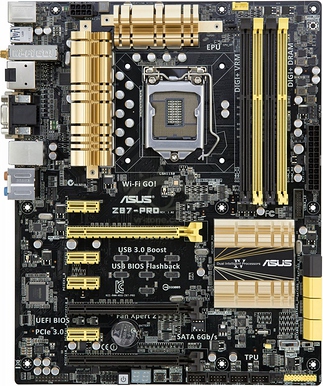 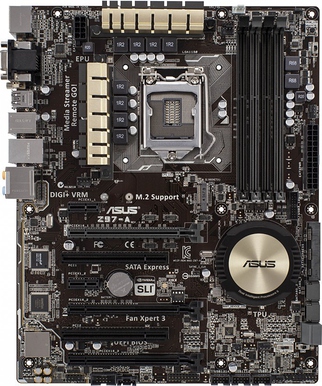 At what point did we get away from industrial looking boards like the old P3B-F then decide to start moving back there? Just look at the difference in the DIMM slots while the old board looked like a wasp the new board is black accented with dark grey. If the chipset heat sink that the old P7P55D-E EVO had looked like a dragon fly had sex with the 2002 Winter Olympics logo then exploded, the Z97 mainstream heat sink is like a coaster made from a container of Hubba Bubba BubbleTape. So what are your thoughts? Do you think boards are getting more boring since DFI left the game? 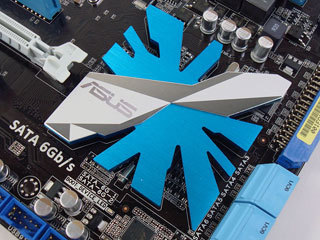 why would you want fluorescent mobo's? 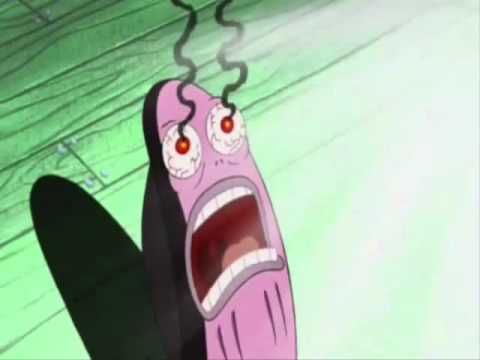 Because this guy is just so hip with his black lights!

Also because it breaks the monotony and looks like tron.

If you want outlandish and crazy just look up the company called Colorful, their graphics cards should be right up your alley. (Pictured is a GTX 680) Well I can find a crazy looking graphics card easy, but if you want your motherboard to look like something outta tron good luck now.

Well sure it's easier to pair with but you don't get that same WOW factor. Yeah it's easy to make an ugly system if you aren't paying attention with more crazy boards but to the eye the biggest thing separating one of intel's OEM boards and a gaming board is the looks.

I think everybody is too absorbed in their "industrial"/stealth aesthetic to do outlandish anymore. I think the closest you will come to bold color schemes now is a Z87 Gigabyte G1 board or first party Foxconn

I agree, if manufacturers would really put their minds to it we could have traces that under a black light make our boards look like something out of Tron and insane heat sinks. Industrial is cool and all but without somebody else in the room with some crazy black light setup there is really nothing special about what you have. I mean what differentiates a cheap board from a nice board to me is the looks, when I see the new z97 boards I think "intel desktop board d875pbz" 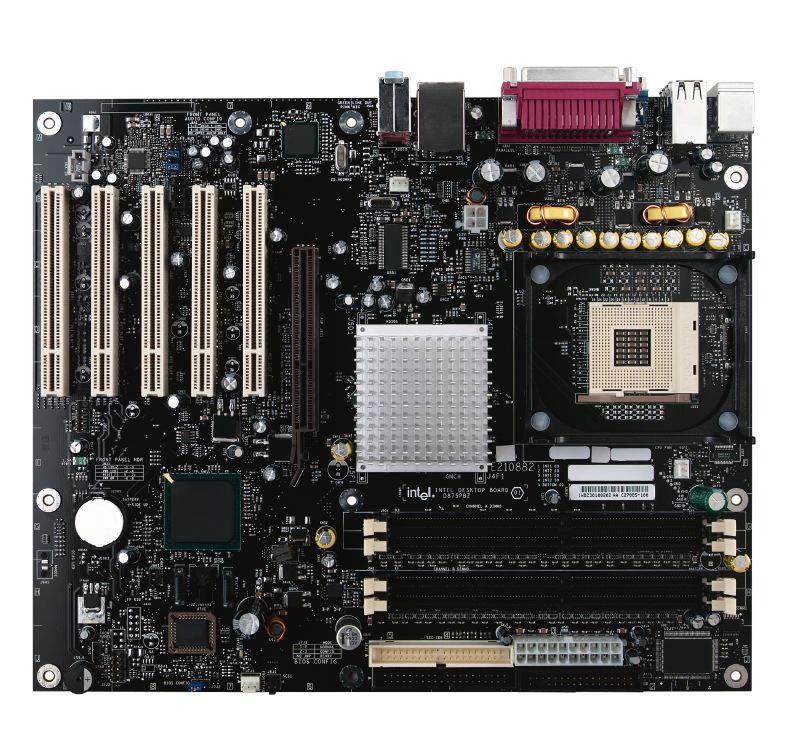 are there any all black boards?

For z97, the mini-ITX board is really the only fully black one. Others have some grey accents.

you could always paint it like those people back in 2004 did.

Something about covering a bunch of electrical components, that get hot, with wet paint that is possibly conductive...

I have got to say I am with you in part. I like AMD stuff and there is almost nothing cool looking about any of the AM3+ boards and very little in the FM2. Intel gets it a little better, Gigabyte do some half way colourful boards but nothing on the scale of options I would like to see.

For me one of the huge draws of PC is the customisation. Not talking custom built everything, although that is an option, but the ability for me to go out and within reason buy something different every time.

Red and Black is old and pretty boring, for me it was boring when it was new. I like bright colours and like likes of BitFenix doing some cool colours on the Prodigy cases should be applauded. But there is still way more that can be done. My favourite colour is Yellow. And apart from MSi and the special Navi stuff from Kingston there is next to no yellow anything in PC. Not even BitFenix went there.

Yes it is not everybodies taste, that fine. But I look at it this way. Most motherboards, GPUs and Ram are functionally the same within their own price brackets, the only thing that would entice me to one over the other is something different. But they are all black, or black and red and that is about your lot. For motherboards you might get some blue, I have a blue motherboard and it goes with nothing, which largely suck colour wise.

Instead of copying each other so closely on features and style they should compete in style a bit as well.

More, in every sense, of this please:

Just like with fashion, style changes over time. Personally, flashy motherboards with tons of neon look horrible to me. I prefer a more mature design and colour scheme, but frankly I could care less what it looks like as long at it performs. Function over fashion is number 1.

Function over fashion gets you an Asus P3B-F

I agree completely. My favorite color is orange and it's even harder to find orange stuff than yellow these days.

Check this beauty out.

I have a z87 with yellow and black and the colors look nicer in real life.

Asus's Z87 Pro has yellow and black on it as well, the new one is just black and grey.