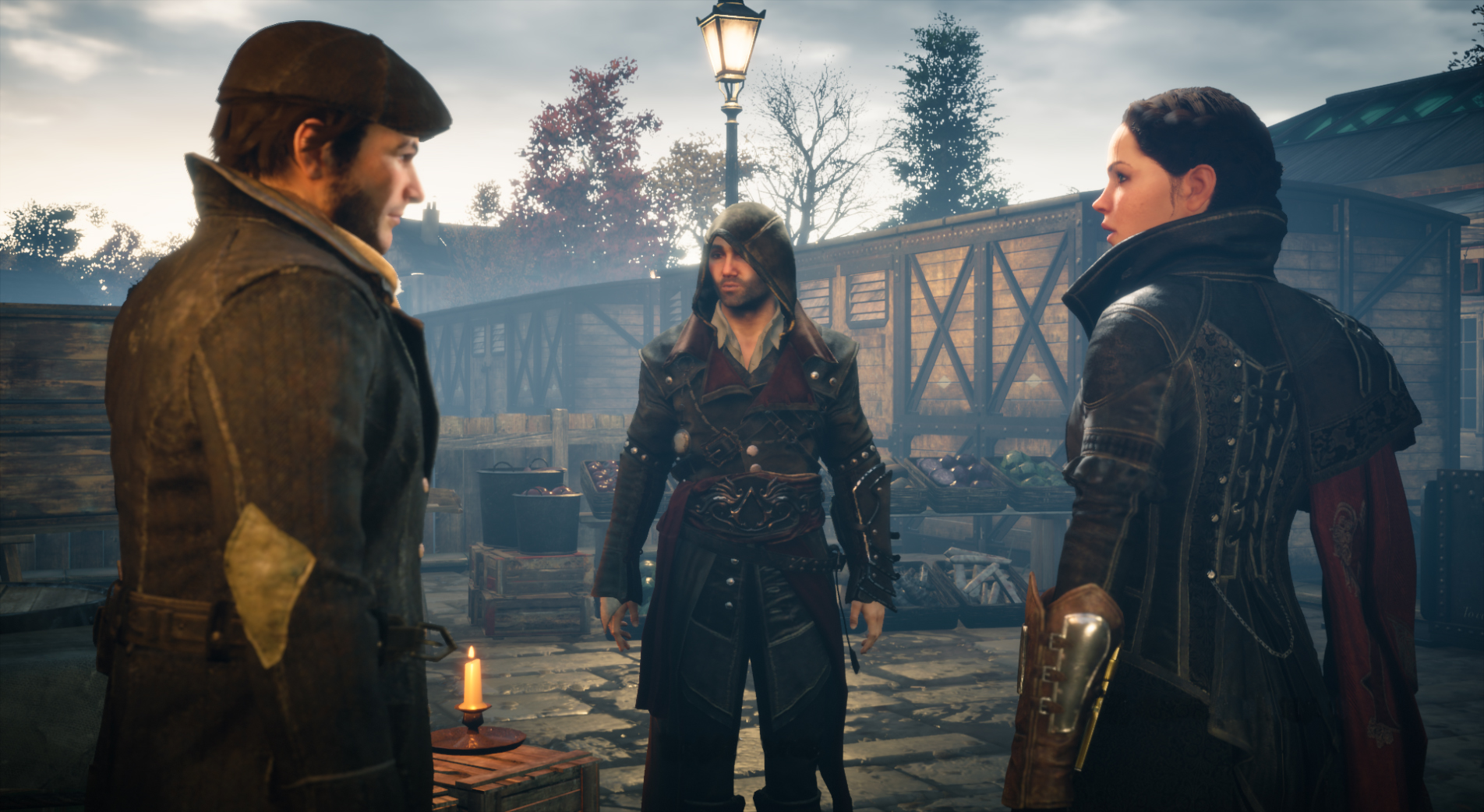 Epic Games will be giving away Assassin’s Creed Syndicate later this week.

Every time I log into The Epic Games Store™ I get free shit. I fell out of the Assassin’s Creed bandwagon after II, but I’m definitely going to pick this up.

Oi, we have a dedicate thread for this stuff

I am surprised there isn't a topic like this... PLEASE, If you post in this topic, try and add the time frame of the promotion. I think there should be one, especially for gaming deals and discounts since this is one of the best things about the PC gaming - the competition leads to lower prices and discounts... For example : Hard Reset - 1,34€ (promo is over) Dark Souls Prepare to die - 4,99€ https://www.humblebundle.com/store/medieval-ii-total-war Medieval 2: Total War - 4,99€... I think I'll get Hard Reset... It's limited time, so hurry up. For the price don't even think about it...

If you approve of Epic’s shenanigans of snatching releases for their timed exclusivity, I guess its ok.

I’m still salty over their pullout of Metro Exodus last year. I really wanted to buy and play it at launch, but since I dont like the pre-order culture that the industry likes to promote, I decided not to buy it before launch. That would eventually backfire when they secretly pulled it out. So yes, I decided to boycott the game and put money where my mouth is.

On the flip side, the developers support Linux native games so I may change my mind once they release a proper Steam native game for Metro Exodus, but definitely not before.