Datasheet says 1A on the CPU fan header.
Not quite sure if that is laziness on ASRocks part or the chassis fan headers can´t handle 1A… 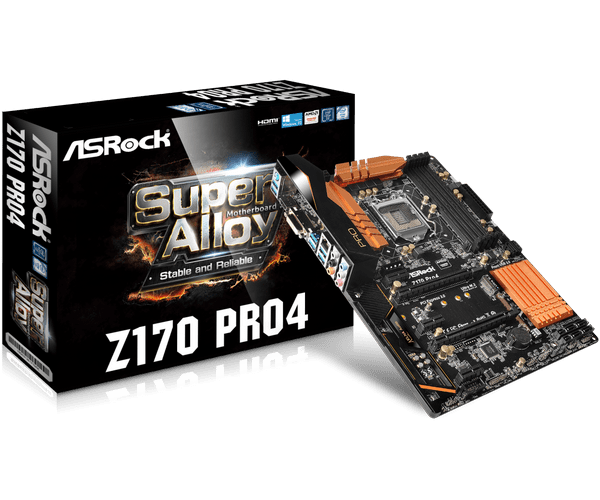 Well, it’s working so far and hasn’t had any problems. The case fans most of the time run at or under 700 RPM.