I have not checked to see if the power consumption changed. But it IS enabled!

Well you should see a significant decrease in CPU thermals. Using ECO myself, I see the impact when measuring at the wall. It’s great. Still boosts to max for singlethreaded stuff and otherwise only 10% less frequency on all-core load.

Is anyone else nervous that the new x570d4u-2L2T BIOS has been in beta for something close to 18 months?

Is it possible they’d have stopped development on it and not told us?

Good to meet everyone here. 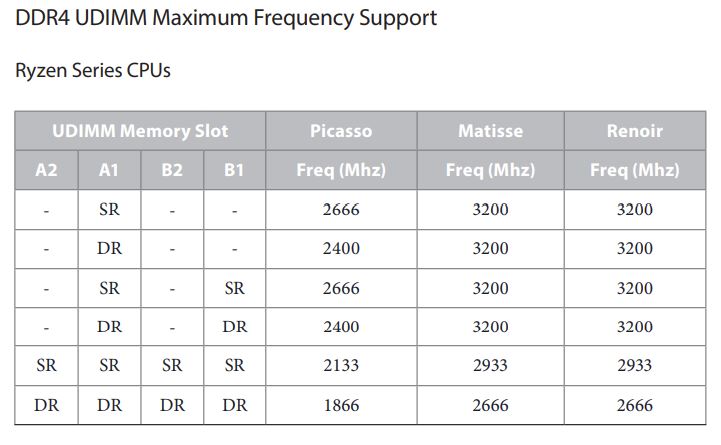 sadage, just noticed that table. thank you for the information.

Thanks for letting us know the X570D4U-2L2T BIOS and BMC are out.

I’ll definitely be trying those tonight to see if they fix my unrecognized RAM stick issue. (Otherwise, the CPU is either damaged or not mounted properly.)

For anyone else who didn’t know what Redfish is: Redfish (specification) - Wikipedia

And after all this time they have actually fixed quite a bit too!

System Information tab now works - Inventory, FRU, SMBIOS etc under this tab now displays information rather than blank pages.
IPMI Event log - I am sure this didn’t work before the update, but it is now.
And at lastly - from what I have noticed so far - the BIOS via IPMI screen now loads correctly. Don’t get me wrong it’s still a bit clunky (for example I noticed the boot order selection doesn’t seem to change correctly) but it’s functioning now.

Did you update the BIOS first, or the BMC?
IIRC, I was told to do BMC first, but i can’t remember 100 percent.

I did the BMC first - via the IPMI webpage. Followed by a reboot, then the BIOS update and another full reboot.

The BMC update went fine.
The BIOS update left me unable to POST. -_-

I swapped out my 5900X (which was only recognizing 2 of my 4 RAM slots as being used) for a 3700X, and everything came back up without a problem. It went straight on finishing the BIOS update.

So, the question is … does this board just hate the Ryzen 5900X, or is mine marginal and deserving of an RMA? Unfortunately, I don’t have a spare AM4 board to test the CPU in, so I’m going to assume something’s wrong with it.

I’m pretty sure the CPU is borked, since @Exard3k is running one without a problem. 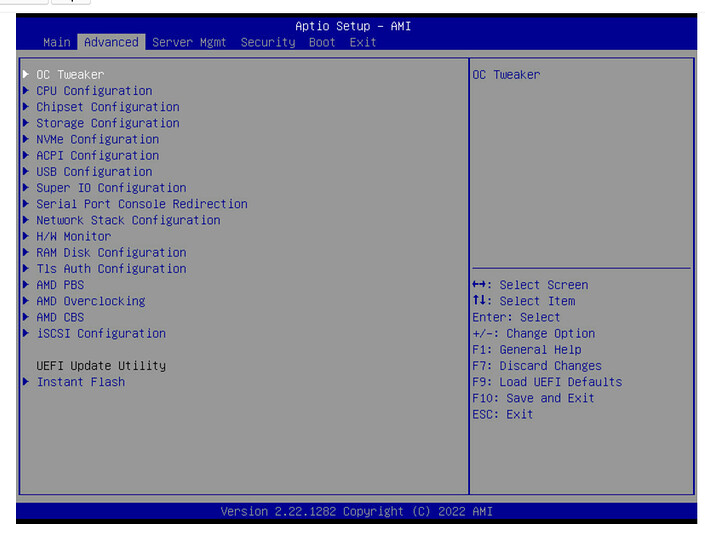 The OC Tweaker is new. I tried to set a RAM overclock there and ended up getting an overvoltage error, so clearly, I don’t know how to use that yet.

The old way of overclocking had no effect. The BIOS just rolled it back. So either that doesn’t work anymore, or the current BIOS is much more strict about enforcing the RAM speed limits from the manual.

After digging into the shitty BIOS, I managed to get those 4 RAMs running at 3200mhz. The default BIOS setting is a trap (some settings are not in auto), and it is not really at “default setting”. Good job Asrock 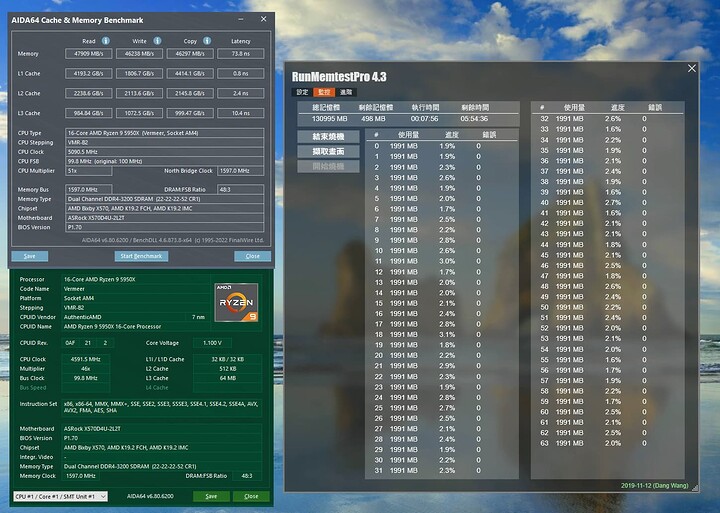